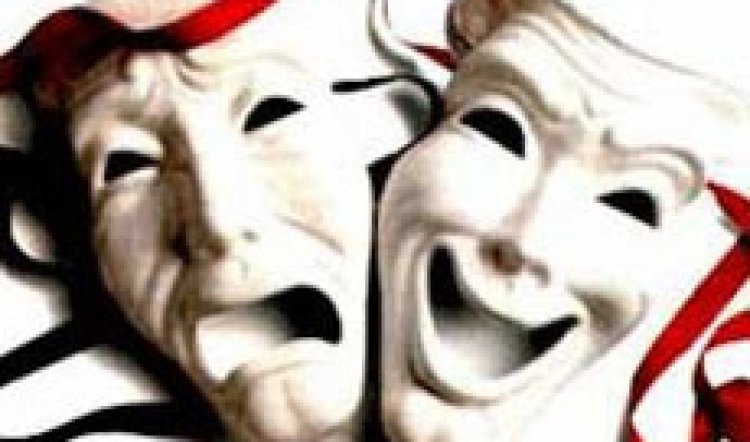 It is almost that time again, when hours of rehearsal, set building, costume fitting and fundraising comes to the fore and amateur companies across the country present their end of year productions. Over the past few years the quality of these productions has risen dramatically. What used to be a quaint social hobby has become a high stakes game with expensive productions full of actors who are only one step away from breaking into professional theatre.

For this week’s feature article, Stagenoise.com is going to take a look at some of the upcoming amateur productions you may want to check out.

The Riverside Lyric Ensemble presents Disney’s Beauty and the Beast. This show, which is bound to become an amateur staple despite its expensive sets and costumes, is directed by Judith Rowling and features musical direction by Peter Hayward. It runs from the 5th of October until the 14th and stars Michael Johnson as the Beast, Jessica Hart as Belle and Matt Reynolds as Gaston.

Chatswood Musical Society is presenting Gypsy: A Musical Fable from the 13th until the 21st of October. Not often touched by amateur societies due to its very demanding lead role the show is never-the-less a favourite amongst musical theatre fans and one of Sondheim’s classic works. This production, which will be at the Bailey Hall, is directed by Anne Veitch with musical direction by David Gardos and stars Robyn Lassman as Rose.

Mosman Musical Society bring Lloyd Webber to the local theatrical circuit with their production of Jesus Christ Superstar. Directed by Jody Rose and with musical direction by Sally Cousins it runs from the 20th of October until the 28th at the Mosman RSL and features George Hannaford in the title role. 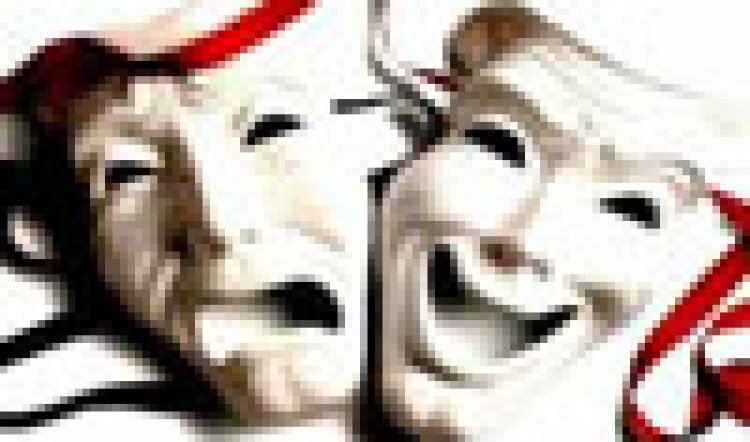 Willoughby Theatrical Company (formerly Willoughby Musical Society) returns to the classics with Cole Porter’s Kiss Me Kate. Directed by renowned set designer Simon Greer, this show runs from the 14th to the 25th of November at the Bailey Hall.

It’s important to support local theatre because that’s where Australia’s next batch of performers will come from. Keep visiting Stage Noise for all the latest news!