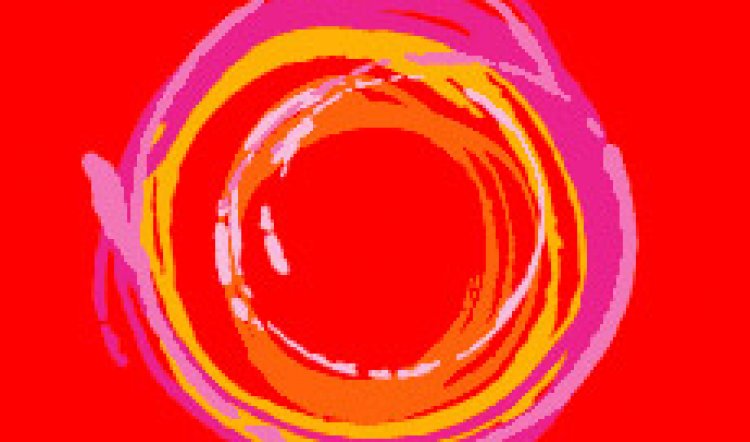 Opera Australia have announced their 2007 season and it continues a fine tradition of presenting audiences with a mixture of old and new. Whatever your taste you will be able to find something that appeals amongst this collection of interesting, thought provoking and enjoyable operatic fare.

Amongst the highlights being presented in the 2007 season is Mozart’s classic, The Marriage of Figaro along with Verdi’s timeless, La Traviata and Rossini’s The Barber of Seville.

Also being performed is Handel’s beautiful and eerie Alcina, Dvorak’s Rusalka and Verdi with Il Trovatore. Another highlight is a performance of Puccini’s Il Trittico, which presents audiences with three different stories featuring three heroines.

Perhaps of most interest to musical theatre lovers is the return of Opera Australia’s popular production of Sondheim’s Sweeney Todd. This large scale production thrilled audiences last time and now returns with Judi Connelli to do so again. Also being performed is the Australian premiere of Andre Previn’s opera A Streetcar Named Desire. This production stars Teddy Tahu Rhodes and is directed by Bruce Beresford. 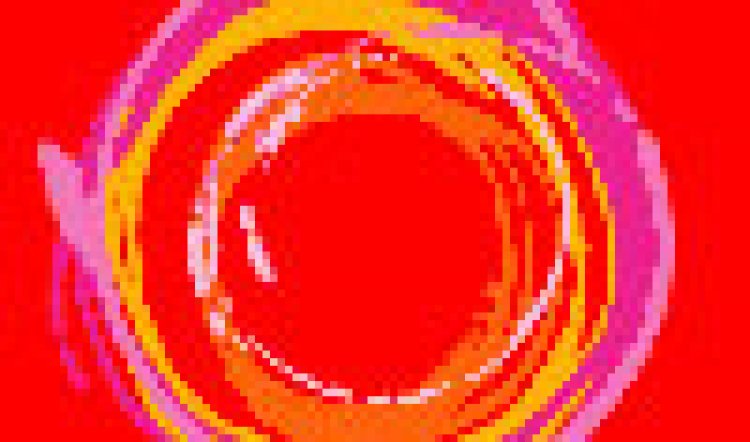 For more information of what is being presented during the 2007 season, or to book tickets or hear sound samples of some of the operas, simply visit Opera Australia.