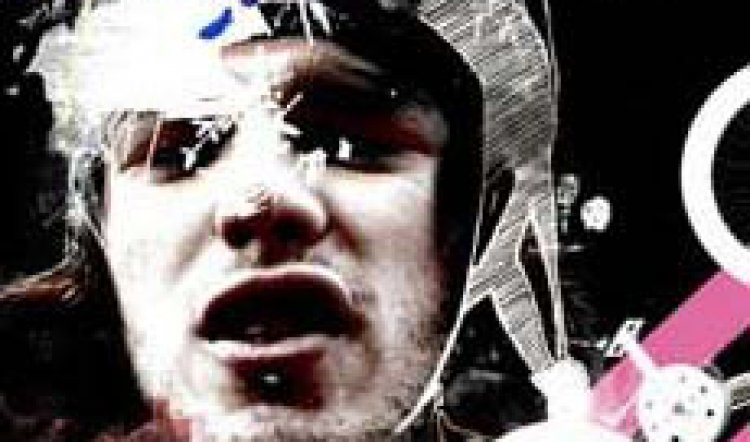 BMX bikes in the Opera House? I know the very idea not only sounds crazy but almost sacrilegious. However, I ask you to consider why not. The Opera House is meant to be a bastion for creative arts and shouldn’t just be for the exclusive use of the ‘traditional’ artistic forms. It should be open to everyone and that is exactly what Skid 180 aims to do.

An international collaboration between Melbourne’s Arena Theatre Company and Manchester’s Contact, Skid 180 is a wildly imaginative show that follows the story of a group of urban BMX riders in a performance integrating live BMX action, film, animation, poetry and sound.

Four years in the making, with development taking place in both Melbourne and Manchester, this innovative and ambitious collaboration was born out of the creative synergies between Arena Theatre Company and Contact, both recognised world leaders in creating dynamic contemporary theatre that genuinely engages young audiences. Skid 180 opened in the UK this month and will tour the UK before its Australian season.

Featuring a company of dynamic young UK actors, plus professional BMX rider Chris Mahoney, Skid 180 boasts a striking set design constructed of ramps, multiple screens and filmic images to produce a recapitulated view of Manchester and Melbourne. A contemporary urban fairytale, this is a work that truly celebrates new voices for the theatre in every aspect of its creation.

Rosemary Myers, Artistic Director of Arena Theatre Company said “The artistic exchange between Contact and Arena has been an incredible experience for us. Skid 180 has been a four-year process of developing a common language through different artforms, about the place of young people in our communities. The opportunity to observe BMX subculture in Manchester and Melbourne has had a huge impact on our approach. We believe that young people are at the cutting edge of cultural expression, and that it’s new forms like BMX, video art and street poetry that will lead to the reinvigoration of theatre.” 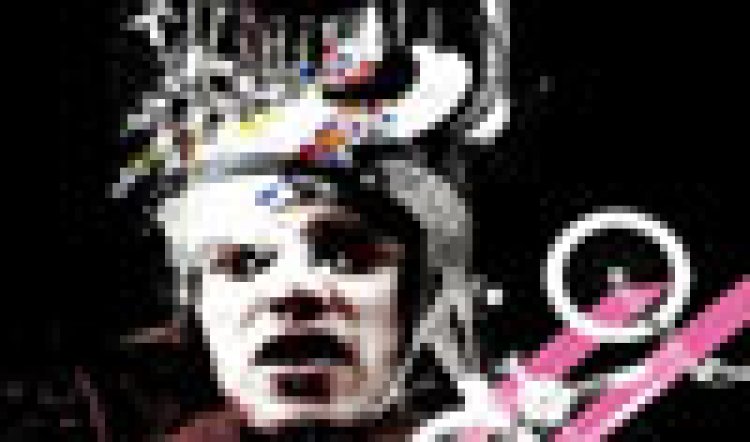 John McGrath, Chief Executive of Contact, said “Skid 180 has been a great opportunity for two companies from opposite sides of the world to share ideas about the future of theatre. Arena and Contact are both creating tomorrow's performances for young, dynamic audiences, with some of the most exciting up and coming artists.Skid 180 has been a chance to put Manchester and Melbourne artists into the same creative mix and the result should be a theatrical explosion!”