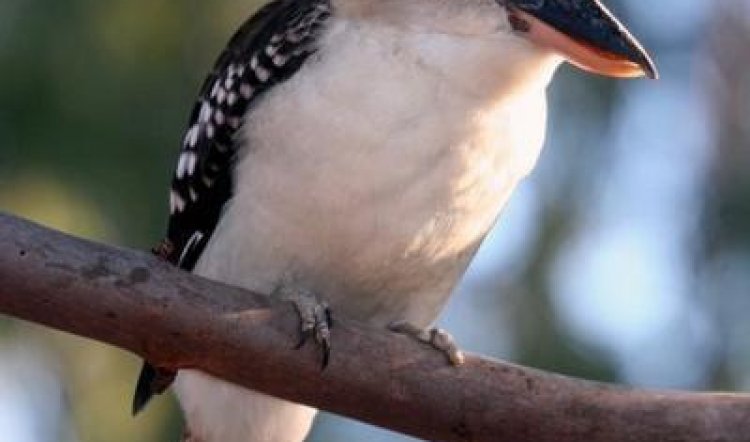 The Silly Season is upon us, but this is no time to succumb. In a new initiative, Stagenoise brings you what may become a regular weekend feature. It depends – on what there is to talk about and what you all think. Let us know. Today: is Kookaburra a plucked duck? News – all bad – from the US; and a call to action on behalf of the Herald’s beleaguered arts writers. Now read on.

An enraged arts practitioner (there are a lot around at the moment) had a good splutter about Kookaburra’s latest bid to stay afloat the other day. “Afloat” being a loose term in this context – scrabbling around for an even longer snorkel is probably more accurate.

The splutter was caused by the $2 ticket offer to Little Women (which apparently attracted 1500 cheapskates). “How will anyone else ever be able to charge a proper ticket price again?” my spluttering acquaintance fulminated. “It doesn’t even cover the cost of printing the #@&*&% tickets!”

It’s true: the cost of mounting live theatre is not cheap and musicals are even more costly. So to sell the product at bargain basement prices is, well, cheap. And what does it achieve? Bums on seats? Yes, maybe, but what quality of bum? Is it a bum that is likely to think – hmmm, I loved that, I really must pay $70 to do it again some time soon.”

Another acquaintance was more depressed than furious on learning that Kookaburra’s honcho types had just got back from Canberra where Peter Garrett had been “very sympathetic”. What this means in dollar terms, lord knows at the moment, but as arts minister he does seem to be making a really good job of being a goose.

Another way of looking at it, However, is that the current economic buggery – global and local – does seem to have lent even more weight than ever before to the old tradition of Failing Upwards AKA the bigger mess you make, the more you will be rewarded. And what’s good enough for Eddie Groves or Toll’s Mr Tuttle should surely be good enough for a theatre company. Non?

IT COULD BE WORSE

News fresh in from Stagenoise’s US correspondent that the Baltimore Opera Company has filed for Chapter 11 bankruptcy.

According to the report in the Baltimore Business Journal it is “the result of diminishing revenue and looming debt. The company is in debt by more than $US1.2 million andhas less than $US50,000 in assets.”

They should come and talk to Peter Garrett. He’ll sort something.

Seriously, though, things are precarious in the Far East as an earlier communique from California flagged. It was reported two weeks ago that the American Musical Theater of San Jose filed for Chapter 7 bankruptcy (how many chapters to they have over there? It must be a doorstop of a bestseller).

An AMT official said the decision was prompted by the collapse of a touring production of Disney’s Tarzan that the company was producing with theatres in Atlanta and Dallas. Due to open in San Jose in February 2009, Atlanta’s Theater of the Stars pulled the plug and AMT has now gone down the gurgler too.

The theatre was founded in 1935 as the San Jose Civic Light Opera Association and had weathered all storms since. They got a $US1 million bail-out from San Jose city council in 2006 but, it seems, fings aint what they used to be, and that’s that. 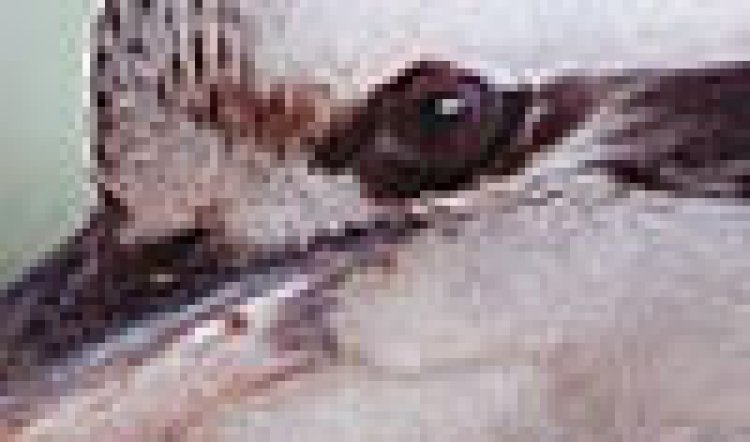 STAND UP FOR YOUR ARTS

After the recent announcement that Alan Oakley had got the flick from the once-revered job of editor, Sydney Morning Herald, closely followed by the departure of the bloke then sitting in the boss cockie chair (a long time since any of its occupants have been revered) one is compelled to murmur “too little, too late.”

Alan Oakley may well be a nice man, who knows, but I’m not the only reader to have been appalled at what has happened at the paper in recent months. The “redundancies” and general downgrading of editorial staff has been disastrous. It’s hard to believe that even that mob of economic rationalist degenerates masquerading as “top management at Fairfax has so little regard for its only asset: top of the line journalists. (That’s journalists, by the way, not “content providers” as per Fred Hilmer’s description.)

A paper has no other asset but the best minds and the finest writers and in recent times it has been increasingly obvious that management just doesn’t get it. The widening gap between the paper version of the Herald and the online version is proof that management doesn’t have a clue.

It used to be that the arts page/s of the Herald were mandatory reading. Now – sorry, no, not at all. The content, with notable exceptions, is increasingly silly, irrelevant, gossip and star-driven and dull. Those writers and critics who made the Herald important seem to have been side-lined in favour of trite, tabloid tat.

I want to read the best criticism, the best analysis, the most authoritative writing (and not bought in cheaply from overseas.) This is now rarely possible. For instance, Valerie Lawson has now left the SMH and the most recent story about the Sydney Dance Company by Richard Jinman suggests she has has not been replaced by a writer who knows anything about dance.

And so it goes: what made the Herald (and its arts pages) an important part of life in Sydney has just drained away. One editorial hotshot has declared it “not a journal of record” and management seems quite proud of that. But nevertheless, the current posh chair occupiers are wondering why readers are deserting them.

With the departure of another lot of high-ups, it would be good to think there might be a fresh approach on the horizon: a review of what made the Herald a vital part of Sydney life and what now makes it totally disposable. Sadly, however, it is probably more likely that the clueless management types will simply continue to count their money while the paper and the surviving (and tenacious) wonderful journalists struggle to slow the drift in to mediocrity and irrelevance.

Employ monkeys and you may get bananas, but you won’t keep readers. Now is the time for a change and a serious reappraisal of your disastrous policies towards your readers.

And now is the time for those who care about the arts in Sydney and NSW to get off their backsides and WRITE to Fairfax management. If you know a director – shame that person (if it’s possible) – and if you don’t: write, ring, email and generally make a nuisance of yourself. But don’t sit around grizzling. You have been warned.