BOYS WILL BE BOYS, UNFORTUNATELY

Oh yes, boys will be boys, and Australia does love its boys. Yet the bizarre thing is that the most beloved boys – the Chaser boys and any number of cricket and football team boys – are actually all officially grown men, well above the age of consent at which they can be sent off to war, marry, pay taxes, vote and do other adult things, but they are still fondly – and disastrously – referred to as boys. Until they transgress and behave like boys that is.

The men of The Chaser team pushed comedy and satire – or their rather laddish understanding of the forms – beyond the palest of pale with their “skit” about terminally ill kids. As you probably know, it was the one where the charity-minded folk were advised not to waste their money over punchline: “They’re only going to die anyway.” It was spoken over a child’s bed in which lay a glum looking brat who was obviously dealing with cancer. Ho ho ho.

The ABC’s response to the event was to dither, cluck, gabble and finally – surprise surprise – find a suitable woman to sacrifice on the altar of “Oops!” So into the fiery furnace of gibbering opprobrium goes Amanda Duthie the hitherto highly successful and highly-regarded boss of laughs and ratings-winners for Aunty.

Meanwhile, what happens to “the boys”? They’re off-air for a fortnight. Gosh. Wow. Well slap my wrist and let’s count the dollars. What a pathetic response from ABC management. They are as irresponsible and out of touch with unacceptable male behaviour as NRL management; and equally as obnoxious.

Until Australian men – and particularly Australian men in power positions – get to grips with their revolting (pardon me, PM) attitude to unconscionablebaby boy-male behaviour we will continue to be shamed and gobsmacked by appalling pranks and out-and out criminal acts by all manner of power-mad and out-of-control blokes that are forgiven because the perpetrators are, god help us, sentimentally and fatally seen as “boys”.

Try this exercise for size: check how many times you hear or read of adult males referred to as “boys” – especially when they’re caught doing something gross, embarrassing, nasty, violent or contemptible. Then think again – if you can bear it – of how big toughy Phil Gould wept on telly for the plight of Matt Johns, that good ol’ boy who was the fall guy for a bunch of other good ol’ boys who thought climbing in motel bathroom windows to get at the action constituted consensual sex.

And how “the boys” whose living is made on telly just don’t get it when the rest of us finally jack up and say, “hey, you’re not funny, clever or – god help us – satirical. You’ve gone too far and not far enough. You’re out of ideas and you’re hitting out at easy and unjustified targets. You’re just not as clever as you think you are. Stop it.”

This is what you’ll find on their website at the moment – a pouty sort of apology of the kind boys make when they’ve been caught out pulling the whiskers off kittens. This is how it goes: “We want to make an apology for a sketch we created called “The Make a Realistic Wish Foundation. 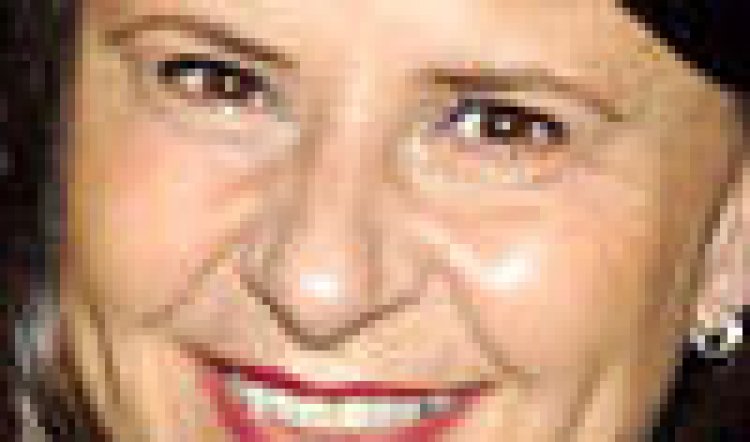 ”We’ve just heard from the ABC that they’re pulling the show for 2 weeks. We were keen to keep making the show, so we’re disappointed by the decision, and we don’t agree with it.

”But that aside, we’d like to apologise. The piece was a very black sketch. Obviously too black. And we’re really sorry for the significant pain and anger we have caused.

”Many people have asked how could we possibly think a sketch like that should go to air. We realise in hindsight that we shouldn’t have done it. We never imagined that the sketch would be taken literally. We don’t think sick kids are greedy and we don’t think the Make a Wish Foundation deserves anything other than praise. It was meant to be so over-the-top that no one would ever take it seriously.

”But we now understand the sketch didn’t come across as intended, and we take full responsibility for that. Now we’ve seen the impact of the piece we wish we’d thought it through better. There was no value in it that justifies the impact it’s clearly had on people whose grief or trauma is so great already. We should have considered that. We got it wrong. We’re sorry.

”We'll be making no further comment at this time.”

Well boo hoo. Poor, hard done by boys. Meanwhile, in place of The Chaser the ABC – probably inadvertently – is screening a truly brilliant comedy-satire show: Tracey Ullman's State Of The Union. (Pictured here.) She makes The Chaser Boys look – um – boyish. And not in a flattering way. Meanwhile, Amanda Duthie carries the can. Great.