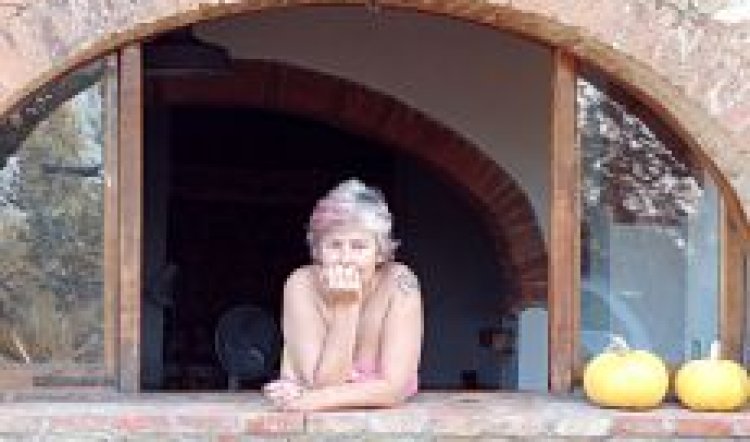 HOLIDAY time for the Stagenoise crew and we’ve eaten too much, drunk too much, watched the rain and enjoyed the sun and beach. Meanwhile, as you probably all know by now, the nominations for the 2009 Sydney Theatre Awards have been announced.

And although we’ve been trying to have a bit of P&Q in preparation for the Sydney Festival, my attention has been drawn to what is allegedly the last blog from Nicolas Pickard. It’s a spray about the STArs and essentially – although he doesn’t say it in so many words – why it is an outrage that he has never been invited to be part of the group, even though he’s incessantly prowled around in foyers looking hopeful. But failing to comprehend why not is like asking, “what’s jazz?” If you don’t get it, you never will and that’s all there is to it.

The STArs are the now well established awards arrived at through deliberation and voting by a group of Sydney reviewers (founder member me among them) who originally came together a few years ago now with the intention of promoting the well being, growth and the best of Sydney’s theatre industry. We do not take the Queen’s shilling, we are beholden to no one, we are not interested in self promotion and, unlike some other awards, we are independent of all producers and any other would-be influence on the outcome.

Pickard says we should include more people, such as himself, to join the group. But he misses the point. The Sydney Theatre Reviewers are not obliged to do anything beyond what we already do. Most importantly, we are not obliged to do anything that we feel might damage the carefully nurtured and jealously guarded credibility of the awards. This credibility is not sought for the benefit of the reviewers, but for those who receive the nominations and ultimately, the awards themselves.

Meanwhile, with this in mind and with much delight, we have invited Pickard’s replacement at the Sun Herald, Elissa Blake, to be part of the team for 2010. Elissa is an elegant writer, has excellent analytical skills and is knowledgeable, rational and has a lovely sense of humour and ironic wit; and she employs those skills in ways that are already keenly anticipated by the Sydney theatre-going public. I think she will make a great contribution in 2010 and I’m stoked that she’ll be with us.

By the way, the above is not written on behalf of the STA group, but is my own opinion. However, I am really pleased that Elissa Blake will be around in 2010 because I admire her writing and her independent mind. And this is going to be especially entertaining as she is married to my friend and fellow STA member Jason Blake, the SMH’s critic, and it’s already apparent that they approach their jobs from radically different perspectives.

Meanwhile, the NSW Labor government continues to demonstrate its apparently suicidal tendencies and how out of touch with NSW voters it is. And has now compounded an endless list of follies by employing the aforementioned Pickard as an arts advisor to the arts minister. (Who is, um, er? A bag of boiled lollies if you know or if you’ve spotted this person at an arts event in the past 12 months.) Roll on the next election when the choice will be Tweedledum or Tweedledumber. What have we done to deserve such a fate?

On a happier note, here are the nominations, in full, in case you’ve missed them. What a fabulous line-up. And all will be revealed mid-January, 2010. Happy New Year everyone.

BEST ACTRESS IN A LEAD ROLE

BEST ACTOR IN A LEAD ROLE

BEST ACTRESS IN A SUPPORTING ROLE

BEST ACTOR IN A SUPPORTING ROLE 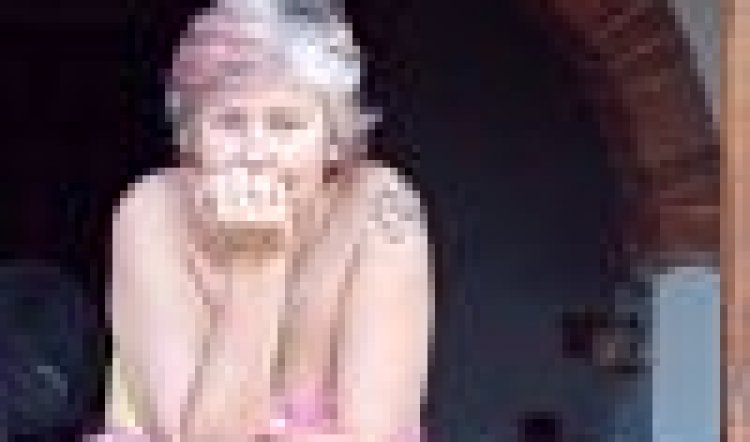 The Gruffalo (Christine Dunstan Productions); The Nargun and the Stars (Erth and Sydney Festival); The Wizard of Oz (Windmill and Sydney Theatre Company)

To be announced at the Awards ceremony