As Samuel Johnson wrote, “Few men survey themselves with so much severity as not to admit prejudices in their own favour, which an artful flatterer may gradually strengthen, till wishes for a particular qualification are improved to hopes of attainment, and hopes of attainment to belief of possession.”

Correct me if I’m wrong, and I’m sure you will, but as far as I recall, he was talking about Icarus. Now, according to my Reader’s Digest Book of Myths and Legends Icarus was the ancient Greek god of Arrested Development and Delusional Self Satisfaction who didn’t listen to advice, thought he was invincible and had come up with the world’s best idea.

Icarus not only refused to listen to reason – that his ideas were totally ridiculous and the contraption he insisted on building wouldn’t fly – but he also managed to persuade many well meaning if totally gullible persons to part with their money to construct the rickety thing. Icarus then loaded the contrivance with innocent and hopeful passengers. Oh the pity, the pity.

Dashing Hero cranked the starter handle, the throbbing Victa donk sputtered and shuddered and finally decided to get going; Icarus pulled on his Biggles-style flying helmet (Innovations catalogue $79.95), wrapped a white silk scarf around his manly chin, cried “Tally ho!” to the admiring throng of the mentally challenged and off went the doohickey – thundering down the runway, knocking over many bemused bystanders as it careered along.

With a godalmighty heave on the wings by all the passengers – as Icarus continued waving and smiling to his visually-impaired fans – the pre-moth eaten bird (genus Dacelo) got off the ground. Unfortunately however, it was not doing what an actual aviator would recognise as actual flying. It minced a few unsuspecting birds along the way, some passengers woke up to reality and either jumped or were pushed, and then, the Terrestrial Kingfisher crashed.

Meanwhile, Icarus had already pulled on his lifejacket, checked the whistle and light, tightened the straps, pulled on the cord of his oxygen mask, but neglected to help those around him, and jumped. It was a miracle he didn’t hurt himself because he had his fingers in his ears so he couldn’t hear the shrieks and groans of the disillusioned and out-of-pocket. He was also warbling the famous ballad “The Horror – The Horror” from Sondheim’s early work Cut That Character and I’ll Kill You – The Musical. It was quite a sight. 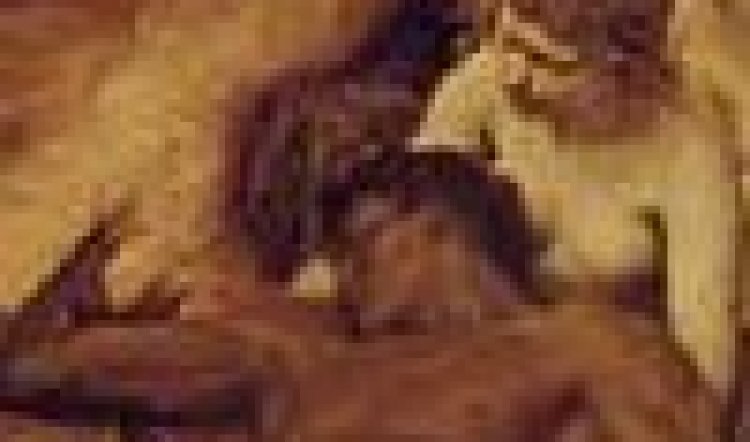 And in normal circumstances that would have been the end of it. The wounded and newly impoverished limped away from the ruin of their hopes. Icarus already had a nice gig lined up in the Northern Hemisphere and the smell of singed feathers and outrage gradually dissipated. But lo! What ist? Icarus is back and in a high old lather of self-pity and self-justification.

Does this handsome lad have no shame? No pity for those whose scabs are still easily picked off and the wounds made to bleed once more? Even more amazing, it seems Prince Charming, also known to many by now as Prince Stupidhead, still has the power to charm the ridiculous off their perches. He is given a platform to weep and gnash his gleaming teeth in tragical and comely fashion.

It is a spectacle fit for the gods. Which is probably why Euripides said, in similar circumstances in 404BC, “Whom the gods would destroy, they first make mad.” And for the furious and the despairing, he also said: “Be patient, there is hope. Revenge is a dish best eaten cold.”