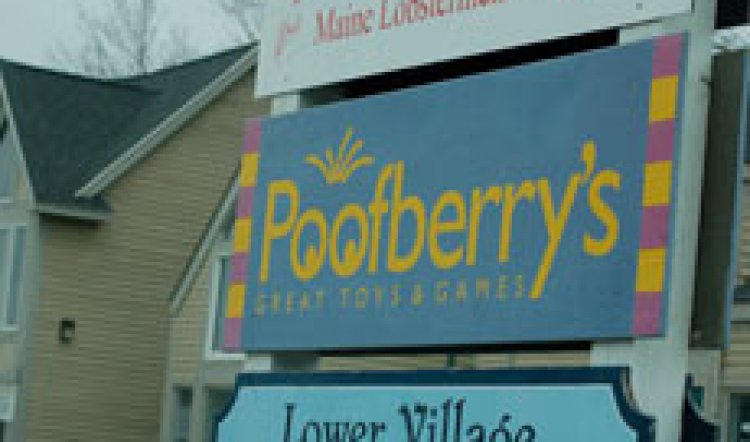 Well dear Reader, here I am in deepest rural Connecticut enjoying the drama and comedy of everyday American life, realising it’s why I’m beside the river and taking walks through the woods rather than trying to score tickets to something on Broadway.

A couple of months before the election of Barack Obama two journalists were commissioned to write quickie biographies of the then potential First Ladies: Michelle O and Cindy McCain.I’ve no idea which poor chook drew the short straw but I met Elizabeth Lightfoot at a very civilised New England drinks party last week. She is still reeling from the initial print run of her book Michelle Obama: First Lady of Hope and the subsequent translations and publication of it in a squillion countries (and counting). Overnight Lightfoot found she had become a one woman economic stimulus package. She didn’t actually get to talk to Lady Bam but instead did a swift and competent journalistic job of fossicking the printed and broadcast sources, plus a few email contacts with Michelle’s friends and work colleagues. No matter though, the thirst for everything and anything Obama seems endless. And why wouldn’t it be?

The Prez only needs to pull on the boxers over his elegant suit and throw a cape around his shoulders to complete the transformation to SuperBam. You may not have watched quite as much TV footage as I have of Obama doing Europe recently. Here, it was happily inescapable. To recap for those still examining the entrails of the minutes he spent with the Ruddster. First off Bam flew in to London and began the Charm Surge. Unlike the Bush administration’s surges, this one worked big time. Angela and Nicolas stamped their feet and said they wouldn’t play: Bam took each to the naughty corner and talked to them quietly. They played.

As it turned out, everyone played. And the game was Yes We Can. Then it was into the BamJet and off to talk to people. The media is still totally bamboozled by this part of Obama’s style and still running to catch up. The TV talking heads watch goggle-eyed as he engages with people – in Strasbourg, Turkey, wherever – and the people engage right back. No filtering of what he says through media sound bites, punditry or bias. It’s the real deal and he clearly revels in it. Ask him a question, he answers. If he doesn’t know, he’ll say “I don’t know, but let’s work on it.” Ask him something difficult he says “That’s difficult, but I think,” and he thinks – visibly, without fear, on his feet – then tells you what it is he’s thought.

It’s mesmerising and enchanting because he really does exude possibility and promise: Yes We Can. Get up off your ass and try. Don’t be beaten down by the nay-sayers or old thinking. Hmmm.

Meanwhile astonishing numbers of American workers are losing their jobs while the administration wrestles with the economy and corporate poobahs who are hiding their company Lear jets in secret hangars while sucking up billions of public bail-out dollars. According to the New York Times a woman who – from her photo – is old enough to know better, has been interviewed about how she has to go to therapy because she is having anxiety attacks about the economy. Hello? If you have enough money to afford a New York therapist you have little to be anxious about, aside from public displays of stupidity. Get over it, lady. Yes you can.

And NBC has launched, with great excitement and anticipation, a new sitcom starring the fabulous Amy Poehler (Baby Mama and, of course she was Katie Couric and Hillary Clinton to Tina Fey’s Sarah Palin on Saturday Night Live during the election campaign last year: Google them again to cheer yourself up). Amy is brilliant and the rest should catch up soon enough. Also riveting is Gabriel Byrne in a series of half-hour gemlets known as In Treatment. Ironically he plays a therapist. But it’s not like the story above. Trust me. 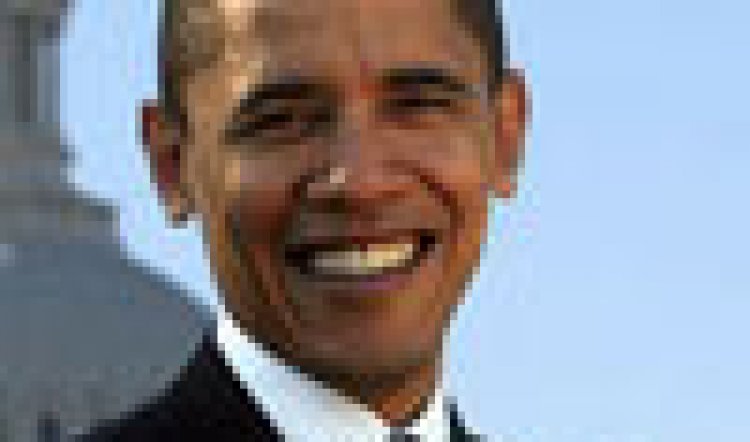 Meanwhile, in the past 10 days or so more than 50 people have been shot dead by various gunpersons, including the mother-and-son murder-suicide on CCTV which has made the Australian mainstream media websites (shame on you, creeps). But aside from the usual endlessly drawn out TV footage of buildings surrounded by fluttering yellow tape and solemn law enforcement types, it appears to be business as usual. Few eyelids have been batted.

Except that there is some movement in gun control legislation going on in a number of states. Movement to relax gun control, that is. Yes folks: some state legislatures are arguing that students should be permitted to take their guns to college, provided their guns are legal of course. This means you’ll have to leave the bazooka at home but you could tuck into your bag, along with assignment crib notes and iPod, a nice Smith & Wesson pistol (trademark: “Reliability for life and liberty”).

There are any number of models to choose from, according to their website. For instance, an economical $656 will give me the choice of 9mm or .357 slugs and three different size hand grips. One of these pistols has just completed a 50,000-round endurance test and, according to the chief tester“Without question, this is the most shooter-friendly gun I’ve ever handled.” There’s also a slightly more pricey model at $790 but it is in a rather darling dark taupe polymer. Or there’s an SW1911 with a titanium firing pin for just $1217. Sooo many choices. Let’s hit “search” for my nearest stockist. Woop-di-doo, there are 20 within a half hour drive. Okay, off we go. Yes we can! Catch you later.

Ah – in case you're wondering about the pic: a shop sign in Maine. A kids shop.