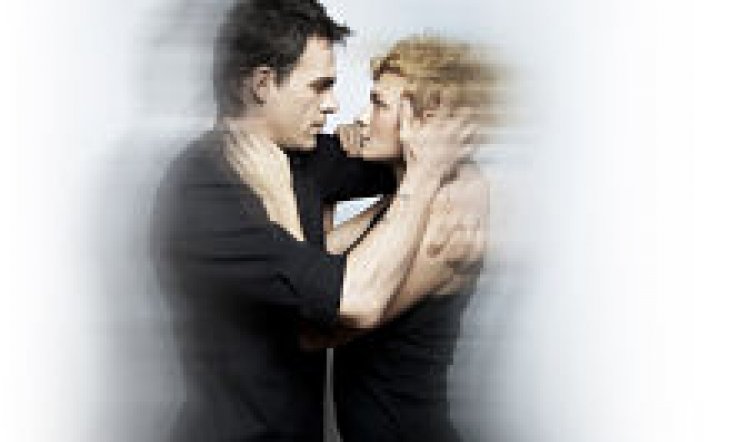 The 2010 theatre seasons are now announced. Belvoir, the Ensemble, and finally the Sydney Theatre Company. Caloo calay, or not, depending on your preferences.

Responses in the media have, so far, been either tepid or studiouslynoncommittal. This is nothing new and Bob Dylan wryly identified why in 1964.

Like Advance Australia Fair, Dylan’s The Times They Are a-Changin’ is one of those songs whose second verse is known only to someone like Delta Goodrem, on the one hand, or an unreconstructed folkie on the other. And it’s the second verse of Dylan’s immortal ballad that concerns us here. This is how it goes:

Come writers and critics / Who prophesize with your pen.

And keep your eyes wide / The chance won’t come again.

And don’t speak too soon / For the wheels still in spin,

And there’s no tellin’ who / That its namin’.

For the loser now / Will be later to win.

For the times they are a-changin’.

Puzzled? Please do read on.

Change is something most of us like to think we embrace – it’s cool and the opposite is not – but, in reality, we rarely do. Rather than being exhilarated by the shock of the new, we tend to favour familiarity, comfort and – often – the conservatism that grows with age. Often, not always.

So the grumpy letters in the SMH and some disgruntled mutterings in dark corners that have greeted the second Blanchett-Upton season for Sydney Theatre Company are symptoms of change. Funnily enough, the same thing is happening in New York where the Metropolitan Opera is in the throes of generational change under its new(ish) director Peter Gelb. The headline on the New York Times story about Gelb’s outrageous decision to dump a 25-year-old Zeffirelli Tosca for a (gasp) new, stripped down production is simply: “It’s a New Met. Get Over It.” Quite.

And we’ve got a new STC. Get over it.

The substance and style of the Cate ‘n’ Andy era is now becoming clearer with the announcement of the 2010 offerings. It’s a rich and bold mix of simultaneously new and old, innovation and classic and a policy of reaching out and drawing to Sydney both younger artists from across Australia and older, established artists from overseas. So we’ll be seeing more of Perth’s fabulous ThinIce mob (they brought us The Duel this year) as well as hosting Chicago’s eminent Steppenwolf with their originating production of August Osage County. Tribal elder John Bell makes a welcome return to the STC stage in Uncle Vanya and the all-star cast for the Chekhov classic is completed by Richard Roxburgh and Hugo Weaving. Oh, and Cate too.

When it comes to the very necessary ker-ching at the box office, Cate Blanchett is undoubtedly the STC’s new David Williamson, viz to wit the sales performance of Streetcar. But, also in light of the unexpected element of that brilliant production: when a mis-thrown prop temporarily floored Cate, it looks like STC has worked out they’d better have a fallback position. So, aside from the irresistible Vanya troupe, the most intriguing and thrilling combination in the season, therefore, would have to be the major casting for Long Day’s Journey Into Night.

International American star William Hurt comes to the Australian stage for the first time with a bona fide queen of that same stage, Robyn Nevin. It’s some small compensation for Sydney missing out on Nevin’s already-fabled performance in the Melbourne production of Tracy Letts’ August Osage County and the combination of the 188+cm Hurt and the tiny but enormous Nevin will surely be 2010’s hottest ticket, along with Vanya.

Classic American drama seems to suit Australia, maybe it’s the size and sweep of the narrative landscapes, maybe we recognize the people, maybe we like great moral stories on stage because we don’t get them in real life; whatever, we do love our Eugene O’Neill, Arthur Miller and, these days, Letts.So the choice of Thornton Wilder’s 1938 Pulitzer-winning Our Town has a logic to it, in this context, that is matched by programming Joanna Murray Smith’s Honour too. There’ salso a new play from Tony McNamara, The Grenade, which, after thehugely successful and enjoyable The Great (2008), can only be something to anticipate with hope. 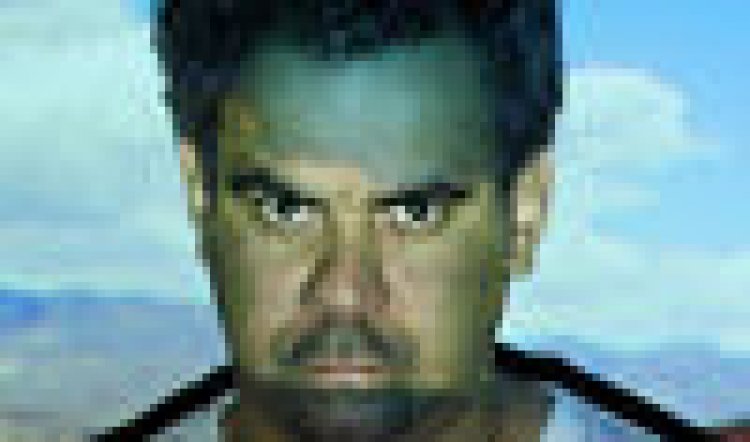 The style and substance, mentioned above, is also becoming apparent in the coherent approach to programming in the STC’s three home spaces: Wharves 1 and 2 and the Sydney Theatre, over the road. Cate seems to have got over her initial squeamishness – and probably simply recognized the financial imperative – at putting herself in the big theatre; Wharf 2 is definitely the younger-educational-emerging- experimental arena, while the original Wharf 1 will showcase such riches as UK playwright Bryony Lavery’s theatrical mélange Stockholm, co-produced with Brit company Frantic Assembly; John Gaden and Ewan Leslie in Kafka’s The Trial, plus the new mob The Residents with Tom Wright adapting the Orestaia trilogy.

There’s a whole heap more, but why not check it out for yourself. The season brochure is a good read in itself and exceedingly good to look at, design-wise: www.sydneytheatre.com.au

The redoubtable Ensemble with its equally redoubtable boss Sandra Bates and increasingly influential associate boss Mark Kilmurry have also gone for a well designed, interesting brochure, plus a series of 10 diverse plays to spruik in it.

The Ensemble is also going the ch-ch-change route. Having given some subscribers conniptions in 2009 with, among other innovations, the very wonderful The Little Dog Laughed which centred on two gay characters and [insert near-fatal seizure at this point] a lingering kiss, the Kirribilli company continues with a meaty mix for 2010. Familiar faces on stage (Kilmurry, Henri Szeps, Kate Raison, Brandon Burke, Brian Meegan, Daniel Mitchell, Nancye Hayes and so on) are deceptive. The plays include Donald Margulies’ Brooklyn Boy, a new-to-Sydney sweet’n’sour rom-com by Joanna Murray Smith, Ninety; a new play from the Ensemble’s answer to Cate Blanchett: David Williamson – Rhinestone Rex & Miss Monica.

Other highlights; Sharon Millerchip in the multiple roles of Neil Simon’s Last of the Red Hot Lovers will be a crowd-pleaser as well as showcase the red-hot musical star after her award-winning run in Chicago. Tara Morice and Drayton Morley will introduce audiences to a playwright hitherto unknown to Sydney: Rajiv Joseph and his Animals Out of Paper. While The God Committee suggests a different kind of modern American drama: about who gets the lifesaving organs in a transplant situation.

Company B Belvoir is in transition: it’s founding artistic director Neil Armfield announced earlier this year that he would leave at the end of the 2010 season. And curiously, like a US president in the final year of his term, there is a whiff of lame duck about the 2010 season. Maybe it’s the – very understandable and undoubtedly much anticipated – revival of a 20-year-old success, Diary of a Madman, which completes a circle for its star Geoffrey Rush and Armfield.

Maybe it’s the anonymous posting in a recent Crikey.com in which the writer (who s/he?) complained about the overwhelming black-clad maleness of the season launch and its content. I wasn’t there (thanks to recurrent flu) so it had escaped notice, but reading the brochure A Nonymous seems to have a point. One play by a female: Polly Stenham (That Face) and one female director, Lee Lewis, otherwise it’s wall-to-wall boys. It’s just as well founding general manager and powerhouse Chris Westwood is alive, albeit safely in London these days, or she’d be spinning in her feminist grave.

Unlike the others, Belvoir has been in the forefront of small brochures but this one is excessive. Its beige paper and tiny grey print means anyone with less than 20/20 vision and without a halogen reading lamp will be in trouble. Nevertheless, I’m really looking forward to Gwen in Purgatory, by Tommy Murphy. It’s about an African missionary to Australian suburbia and just that one-line description is enough to go on. Then there’s Love Me Tender by Tom Holloway, directed by Matthew Lutton, with Belinda McClory and Colin Moody.

Shakespeare – Measure For Measure – and Beckett – The End – with Robert Menzies, (a little joke maybe?) also get a guernsey for the last Armfield year, but it is somehow a last hurrah and familiar even in the new things. And what it does suggest is that you can bet your bottom dollar Armfield won’t be followed into the artistic director’s chair by a woman.

Make up your own minds: www.belvoir.com.au

*Penny stinkard: a derogatory term from the early days of London theatre for those unruly types occupying the cheap seats.