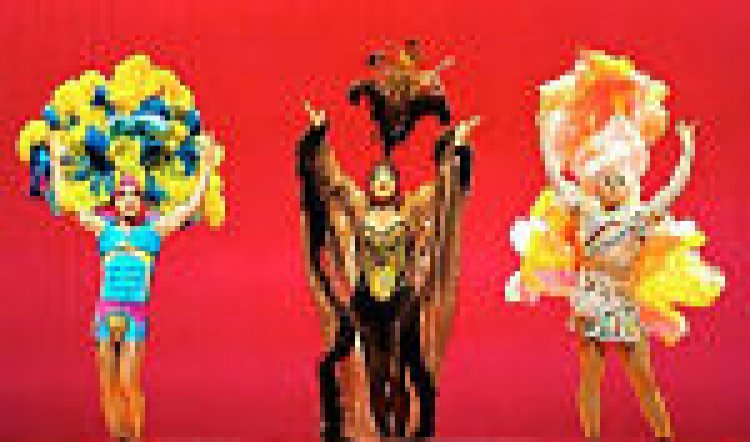 First word in from London comes from the Daily Mail and it’s what’s known as promising:

“Watching Priscilla, Queen Of The Desert, the stage musical, it soon becomes clear that there must be a lot of bald ostriches somewhere because every feather upon this earth has surely been used for the exotic head-dresses featured in the show.

“The cast is bedecked in baubles, bangles, beads, spangles and sequins – and that's just the men. In fact a couple of actors have ended up in casualty after falling off their platform heels.

“Those of you who saw Stephan Elliott's witty 1994 movie The Adventures Of Priscilla, Queen Of The Desert will know that it starred Terence Stamp as a sharp-tongued transsexual named Bernadette.

“Bernadette travels with two fellow (is that the right word?) drag-queen artists, Mitzi and Felicia, in a battered old bus they paint pink– oh, I do beg your pardon, it’s called salmon surprise–from Sydney across the Outback to Alice Springs.

“Tony Sheldon takes on Stamp's part, a role he created originally in Sydney, and he brings a lifetime of theatrical experience in judging at what pitch to play Bernadette, a lady (for that is what she is) who yearns to be lucky in love.

“But at the same time Bernadette knows how to kick her way out of trouble and to keep her “girls”, played by Jason Donovan and Oliver Thornton, in line.

“When Priscilla had its first preview on Tuesday at the Palace Theatre, London, producers announced they’d gotten their undergarments in a twist and not everything would be working as they hoped.

“To be sure, not everything did work but, despite my initial resistance – I had a good time and a few laughs. I wish I could repeat the gag about ginger-nuts (you are naughty! I mean the biscuits!), but unfortunately I can’t here.

“Mr Sheldon, along with costume designers Tim Chappel and Lizzy Gardiner (who won the best costume Oscar for the film) are the bona fide stars of this show. 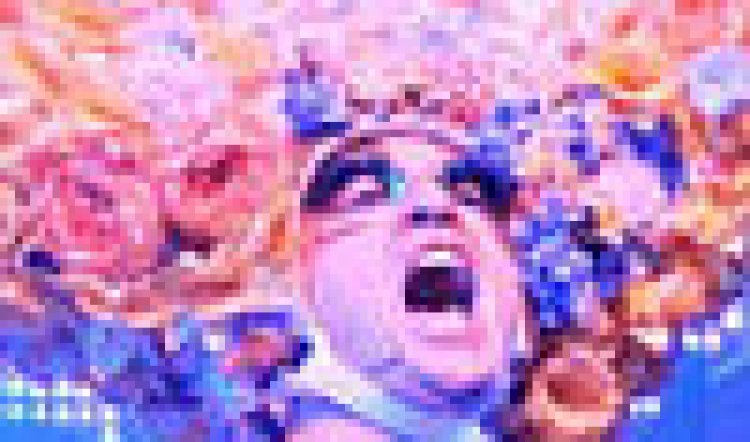 “Really, it's like an Alexander McQueen fashion spectacular, with tracks such as “What’s Love Got To Do With It” (the guy who played Tina had all her moves down to a T), “Go West”, “Girls Just Wanna Have Fun” and many others.

“And it's a further example of the feminisation of our culture. Once upon a time, red-blooded men would have been too embarrassed to see such a show, or Hairspray, or La Cage Aux Folles, but they’re somehow acceptable and accessible now.

“Once Priscilla finds her way during previews it could become a huge antidote to the doom and gloom of the recession.

“Be warned, though: when you buy tickets, check the location carefully, particularly if the seats are in the last four rows of the stalls or the outer seats along the side aisles from about row M.

“There are sightline problems during certain scenes and some of the exciting spectacle is obscured.

“Andre Ptazynski, the Really Useful Group’s chief executive, explained that they had to wait until previews to work out where to place video screens for people to be able to see. And they'll get a discount off the £58.50 top price in the stalls.”

But how come he was at a preview (when the bus was bound to play up)???