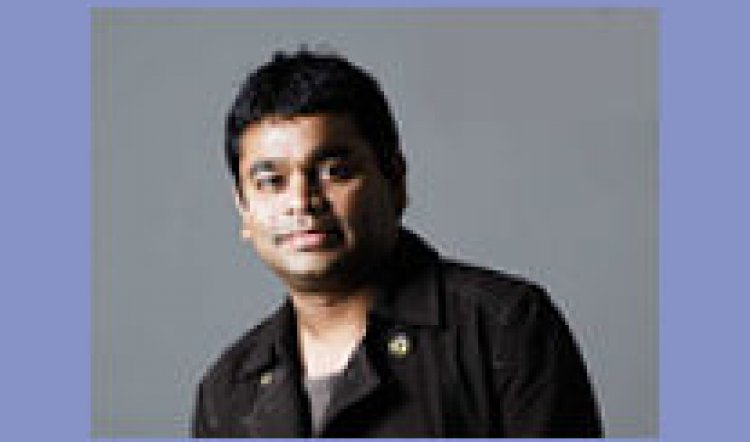 AR RAHMAN was world famous and one of the highest selling musicians ever long before he won an Oscar and a shelf-full of other awards for his Slumdog Millionaire score. And artistic director Lindy Hume has scored a rare and exciting treat with the announcement today that he will appear at Parramatta Park as part of her first Sydney Festival, on January 16, 2010.

It was a rare bit of good news announcing for Premier Nathan Rees, with his arts hat on, when he said, “AR Rahman has generously agreed to offer a one-off, free public concert, as part of Sydney Festival.The NSW Government in conjunction with Sydney Festival will host the event at Parramatta Park.

“I am sure Mr Rahman will show Sydney why he is one of the all-time highest selling recording artists. I congratulate Mr Rahman for his leadership and goodwill. We all look forward to having him here next year.”

Yes indeedy. And the good buzz for the concert becomes clear er when you learn from Sydney Festival that, “Sydney Festival had already been in talks with Rahman to perform as part of a program of Indian music and theatre. In concern over the current tensions in Australian/Indian relations as a result of attacks on Indian students in Australia, Rahman himself suggested a free concert as a demonstration of cultural diplomacy and a gesture of goodwill.”

Lindy Hume said, “This is effectively the first major announcement of the 2010 Festival. I’m thrilled we’re starting out with such a big, generous event that, in light of current tensions between India and Australia, will help to reflect our city as a welcoming, socially and culturally inclusive place.”

AR Rahman is a unique musician. He ranges across media and cultures. Film critic Richard Corliss said of his debut soundtrack for Roja (1992) "the astonishing debut work parades Rahman's gift for alchemising outside influences until they are totally Tamil, totally Rahman." 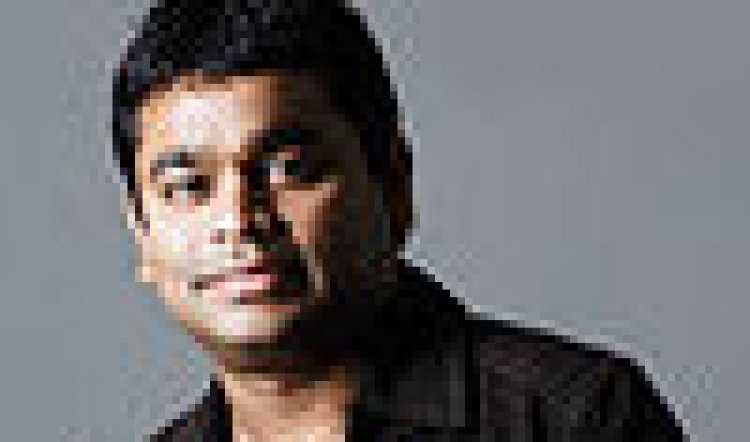 He has a degree in Western music from Trinity College, has scored many Tamil and Hindi films including Fire, Earth, Lagaan and Water; Warriors of Heaven (Mandarin, English and Hindi) as well as Elizabeth: the Golden Age and of course, Slumdog Millionaire which brought him two Oscars, a Golden Globe and BAFTA award.

Rahman has nine films in production this year including his Hollywood debut Couples Retreat and is a national hero in India. He is also recognised around the world as an inspirational and multidimensional artist.

Lord Mayor of Sydney Clover Moore MP, Chair of Sydney Festival said, “I welcome the initiative of inviting Mr Rahman to participate in the 2009 Sydney Festival. Apart from bringing his superb music to Sydney, he will also be promoting the values of inclusiveness and cultural diversity.”

Sydney Festival is Australia’s largest annual arts festival. The dates for 2010 are January 9–30, with the full program to be announced in early November.