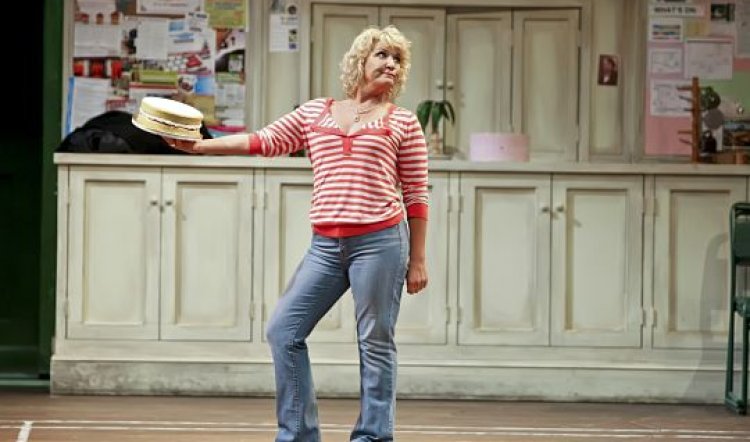 “It is,” she says, “It’s a joyous show. We have a wonderful time, the audience has a wonderful time. In Brisbane we were playing to 1500 to 2000 people a night and the laughter was fantastic. There are tears too, of course.”

Of course, Calendar Girls is the play of the movie of the true story of a bunch of women from the north of England. They came up with a novel idea to fund-raise for leukaemia research after the husband of one of their number died prematurely from the disease; and the rest is showbiz history.

“It’s a play with music,” says Muggleton. “Some people seem to have the idea that it’s a musical but it isn’t. We do sing, some of us better than others, but we sing Jerusalem - that’s our song. You know the one, ‘And did those feet dah dah dah’,” she hums – tunefully.

Amanda Muggleton is one of Australia’s favourite actors and musical theatre performers in a brilliant career that began when she migrated from the UK in 1974, found household name status in Prisoner and has gone on to span Maria Callas (Masterclass) to Shirley Valentine and Steaming; Noel Coward, Gilbert & Sullivan and everything in between via every state theatre company and major commercial producer in the country.

” I am having a lovely time, especially since we got over the teething troubles,” she says enigmatically – ever diplomatic and protective of producer John Frost who was castigated by one Brisbane reviewer for cutting corners and doing his Sydney try-outs in Queensland. Oops, oh well, but with a cast of the calibre of Muggleton, Lorraine Bayly, Jean Kittson, Anna Lee, Rhonda Burchmore and Cornelia Frances, Brisbane audiences fell in love with the show.

“We had a standing ovation for the last show,” says Muggleton. “And the laughter blew the roof off. As a performer it’s just so wonderful to experience that, you can feel it out there in the auditorium.” 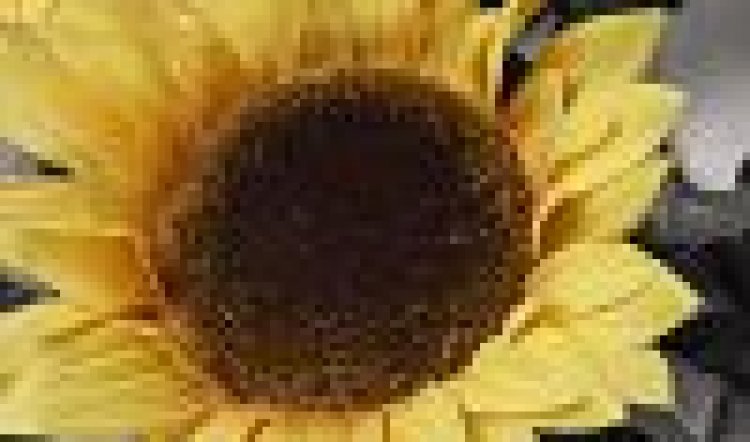 Muggleton and Anna Lee play the best friends at the heart of the action and, says Muggleton, it’s a happy accident.p>“We’ve known each other for 30 years and we really are best friends; they typecast us really, even though they didn’t know when they chose us. Calendar Girls is about friendship and its ups and down and we do have a doozie of a fight. And we know how to do that too!”

The women all belong to a Yorkshire village branch of the Women’s Institute (a bit like our CWA) and the chair of the branch committee is appalled by the idea of the nude calendar. “She’s really po-faced about it,” says Muggleton. “And Cornelia Frances is great in the role, she does that lemon-lipped thing and she sucks up to the local Lady Bountfiul. She’s hilarious; and Jean Kittson is just a joy, she’s so funny and so moving. There are great depths in that woman, she’s under-rated and quite quirky.”

The 2003 movie starred Helen Mirren and Julie Walters and was written by Tim Firth. “He also wrote Kinky Boots which has to be one of my favourite films,” says Muggleton. “And he’s talking about turning Calendar Girls into a musical. You can see it would work.”

Meanwhile, the gals who get their gear off for charity – ever so nicely of course – started something that took off all over the world.

“All they wanted to do was raise 500 quid and they got something like 500,000,” says Muggleton. “It caused such a sensation – this group of nice middle-aged women. And the original goal was just a new sofa for the rels’ room at Skipton hospital. You know those awful rooms and the furniture is always so uncomfortable – that’s all they wanted.”

And we can all guess what the buyers of the calendar were after when they bought it by the truckload. Muggleton roars with laughter, “Women love it because it’s about women like all of us – not glamour pusses – and the men think they’re going to be titillated then they laugh at themselves. But it is a very nice calendar, of course!”