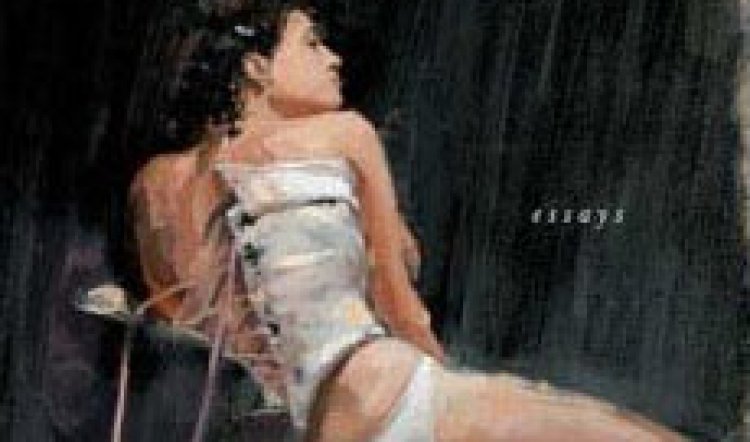 A Plea for Eros

It's not often we have the opportunity to explore first hand the primary source of a writer's themes, preoccupations and foibles. With this collection of essays and autobiographical musings, from 1998-2004, Siri Hustvedt has made the instinctive curiosity of the stickybeak reader pleasurably possible. It comes two years after her novel What I Loved took to the bestseller charts and it provides insights into a distinguished career which includes poetry and fiction including The Blindfold and The Enchantment of Lily Dahl.

Hustvedt looms on the literary horizon not only because she stands six feet tall in her bare feet, but also because her husband is Paul Auster and between them, for more than two decades, they have been synonymous with New York and all that is romantically conveyed by the city. Hustvedt is from small-town Minnesota however and, even more significant in her life and writing is her Norwegian ancestry. It figures prominently in her world view and oblique takes on a happy childhood, continuing love affair with New York and her tangible separateness from all of it.

For reasons that don't bear close examination, there is something inherently amusing and "other" to non-Scandinavians about those countries: think the Muppets' knife-wielding Swedish chef, the offbeat thrillers of Henning Mankell, The Producers' gorgeously hilarious Swedish secretary Ulla; or even Abba and, most engagingly droll of all, The Golden Girls' Rose Nylund (Betty White), the daffy innocent from (fictional) St Olaf, Minnesota. Why did worldwide audiences curl up laughing when Rose talked, wide-eyed, of life back in herring-munching St Olaf? Siri Hustvedt would be able to tease answers from her early life because she attended (real) St Olaf college, where her father - a distinguished academic - specialised in Norwegian studies. Humour is the give-away and clue to Hustvedt's foundations as writer and chronicler of human relations, however. It's a frolicsome humour quite at odds with her New York cool and seamlessly intertwined in her best pieces.

In Eight Days in a Corset, for instance, she combines a description of being an extra in her friend Agnieska Holland's movie Washington Square with a thoughtful analysis of women's fashion.

"And then, alas, they did my hair. I liked the corset. I was amused by my petticoats and laughed at the hoop, except when I had to back slowly into a bathroom stall wearing the crazy thing. (Women of the period did not back into stalls. Their underwear was open, and they could pee standing up. Yes, like a man.) The hairdo was another matter. I am six feet tall. I was forty-one years old. When they had finished with me, I looked like a giraffe in ringlets. The only people in the world who come by ringlets naturally are babies ... it was baby fashion, and to my mind it made every woman over twenty look ridiculous."

At this point, Hustvedt's comical vision gives way to a dissertation on fashion as politics. She does much the same with aspects of Charles Dickens, Jay Gatsby and The Bostonians. She plays with words - as did her father whose definition of "yonder" put young Siri on her life path. And she studies the human heart with tender ruthlessness. In Extracts From a Story of the Wounded Self she concludes: 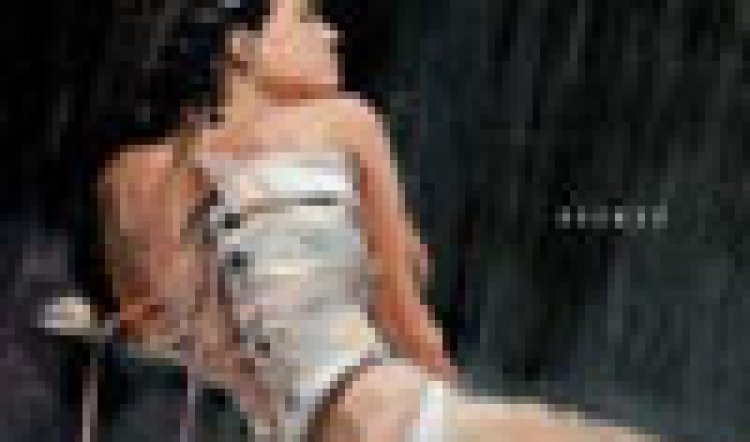 "Some words, sentences, and phrases sit forever in the mind like brain tattoos. On the playground, children used to sing the chorus 'Sticks and stones may break my bones, but words can never hurt me.' Few things then or now have ever struck me as more false than that ludicrous chant. Words can devastate, and they can heal."

A Plea For Eros by Siri Hustvedt, Sceptre, $22

This review first appeared in The Australian