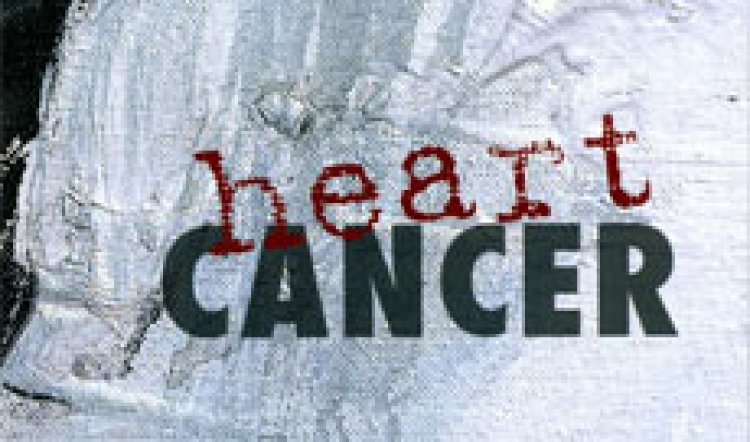 When Bill Leak cartooned Philip Ruddock in 2002 (you can buy a copy online for just $75 autographed by the artist) the minister then in charge of the ill-met-by-moonlight mob at DIMEA still had some recognisably human flesh tones about the face. It's different now, says Leak.

"There isn't a colour in the artist's palette to match that deathly shade of grey-green he's turned now," says Leak, twinkling merrily. "It's frightening what happens when you sell your soul."

Leak is one of Australia's finest ever political cartoonists, which is saying something as the tradition of acerbic black and white art political commentary has a strong tradition in this country. A collection of his best work - these days published in glowing colour - from The Australian has just been published under the title Moments of Truth. It's a gorgeous book - beautifully produced and with the added bonus of occasional aphorisms and snippets of wit and wisdom collected by the artist and, here and there, with explanatory notes penned by him.

As well as politican cartoon art, Leak has for some years been a regular if controversial entrant in the annual Archibald portrait fest. (Is it really art? Well yes, didn't Dobell go through that one too?) And, as if all that isn't enough, he's just written and published his first novel, Heart Cancer.

"It was going to be the world's shortest book," he says and goes on with disarming honesty, "I stopped drinking at 32 and didn't drink for seven years. The first two were very difficult. Trouble is, one glass of beer and I'm on the piss for years, so I thought I'd better try and keep busy because what I was doing had the potential to damage my kids - and me."

He decided to write a novel and with typically obsessive intensity, it soon happened.

"I started making notes - of amusing things, things I'd heard or thought about. Then I had 50 or 60 pages in longhand and began to bash it into shape - like a picture. Because I realised it had the same relationship between parts. Cartooning is an all-consuming engrossing occupation so working with words is the easiest switch, but I didn't expect to find it so engaging."

And Heart Cancer is engaging, not least because although a work of fiction, there is enough ominously accurate detail about life at the wrong end of success (booze, drugs and the door slamming on yet another excuse for a relationship) to make you wonder about the anti-hero: Frank Thornton, an attractive and wantonly talented advertising copywriter.

"You hear it so often," says Leak. "First-time novelists always write thinly-veiled autobiography. Well, yes and so did Rembrandt and Philip Roth too. Of course there's a lot of me in it, but there's an awful lot that isn't. I made it up."

A central motif in the book is the hero's troubled relationship with his father, Mick, a hopeless drunk. It owes a lot to Leak's own excruciating experience, which he describes with characteristic humour. 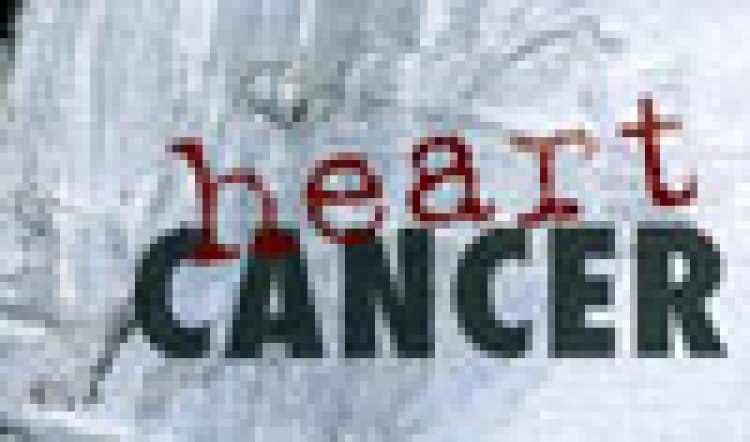 "I have a brother who is five years younger. He was always close with dad and talked deeply about things. I had an absolute inability to do taht. We had huge rows. When dad was dying my brother said we had to clear the air or I'd regret it. So there I was in Adelaide a few days before he died. He was watching the footy and at half time I hit the mute button. He said why did you do that? I said, we have to make peace ... you were a bastard of a father. And he laughed - gently - and said: and you were a bastard of a son. Now turn the bloody sound back up."

Leak's relationship with his own kids is mercifully different. He shows me a hilariously rude cartoon he's about to email to Jasper, currently living in New York.

"Fifteen years ago I was offered work on the New York Times and Jasper said - no, they get shot there. I thought, fair enough. He's 21 now, obsessed with jazz since age six and a bass player and he emailed me he's playing with Clark Terry," Leak chuckles. He is, like Frank Thornton, one of life's more endearing, charming and interesting companions, despite the capacity to drive everyone around him nuts.

"I have a doctor who's been incredibly helpful. And he was talking about severe depression, borderline manic, obsessive compulsive, and I thought - wait a minute, the only people I admire are all those. Picasso, Van Gogh. Turn it into something constructive. Brett (Whiteley) did his best work before he got into heroin."

He has other good ideas too.

"My theory of time! Physics can prove the existence of space and matter - but not time," says Leak. "when you're a little kid time goes slower. Five minutes is like several hours. Great athletes - boxers, surfers - have a different relationship to time. In that five seconds on a wave or looking at a punch coming the greats can do a lot of things. For me it's a blur. Tony Lockett had all the time in the world when the ball was flying towards him."