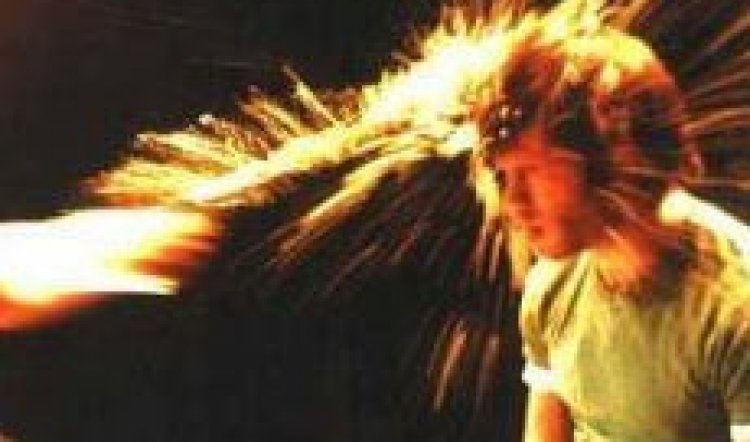 Lyn Wallis is ideally placed to tell the tyro theatre producer how best to avoid tears and bankruptcy. She’s done it all for the past twenty years (she must have started at age three) as a performer, director, producer, season programmer and since 1998, as Company B Belvoir’s downstairs theatre programmer and big cheese of the innovative B Sharp program.

In other words, if you don’t pay attention or - even smarter - pay $32.95 for the book she’s just written, you’re an idiot and you deserve to go broke.

Things have changed since the days of Mickey and Judy chirruping "Hey! Let’s put on a show!" resulting in a picturesque barn and fully fledged musical comedy materialising in the very next scene. Nowadays the term "independent theatre" means staggeringly hard yakka and total passion and determination. Unfortunately, a lot of very dedicated and talented people can make the most elementary mistakes and come to grief; yet it's unnecessary and avoidable, which is a happy thought.

Wallis takes you through every step of the way from that first burst of enthusiasm (see Mickey and Judy, above) to the moment of truth on the night after opening night when euphoria, panic and adrenaline have all seeped away and all that’s left is a mildew-scented dressing room and three weeks crushed into it with the rest of the cast. 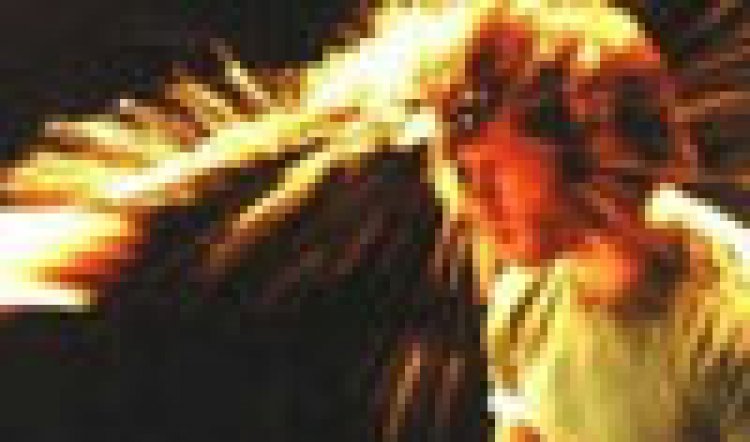 Wallis reckons she is neither an "expert" nor the final word on How-To, which seems needlessly modest. Essentially, would-be theatre makers would be mad not to take this book very seriously indeed. If it’s studied and constantly referred to, nobody will ever stuff up again and - for instance - launch themselves in the middle of the Sydney Festival, with a publicity budget of $23. Or, if they’ve already done that, they could now figure out why there were more people on stage than in the audience.