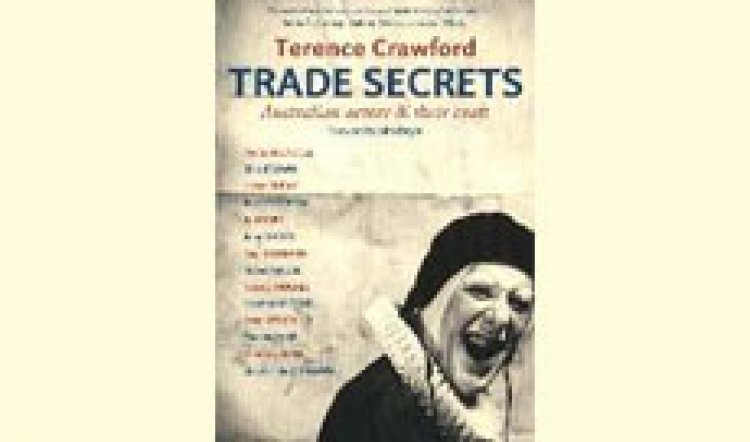 A new book about actors talking about acting is far from the luvvy-love-in it could so easily be. Probably because the 14 actors chosen to do a bit of self-examination are all Australian and thus, blessedly free of the navel-gazing pretensions of their oh so serious-minded New York or London counterparts. (Huge generalisation, but you get the drift.)

The group were interrogated by actor-writer-teacher Terence Crawford and the form of the book is simple question and answer with almost no intrusion or ornament. The voice of each interviewee comes through loud and clear and is beguiling, collectively and separately - whether you happen to be an avid or occasional theatre-goer, just interested in what your particular pin-up might have to say, or a would-be or practising actor yourself.

Heather Mitchell describes how she starts with a blank canvas and a free voice and neck. Pamela Rabe talks about the difference between artifice and "toenail-picking truth" and convincingly comes down on the side of artifice. There's John Gaden on four years of Cloudstreet; Judi Farr describes going from Kingswood Country to Death of a Salesman and un-knowing what you know every night to keep it unknown for the audience.

There's Paula Arundell on getting stuck and withdrawing; Joel Edgerton on the value of disappointment; Geoffrey Rush on what he calls "a Very Brown Night in the Theatre" and Sean O'Shea on how boring a simple success can be, night after night. 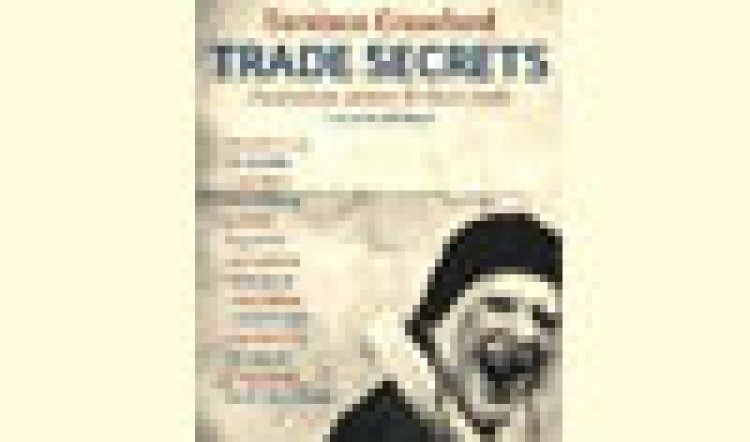 Bille Brown is articulate and thoughtful. For instance: "Theatre has to be filled with the most wondrous cries of joy and pain, but it should be full of farts too. I love that. Which is why most actors will tell you, in a business where it's very hard to judge whether you're being good or bad, Shakespeare is still the measure ... everything is embraced within that extraordinary challenge."