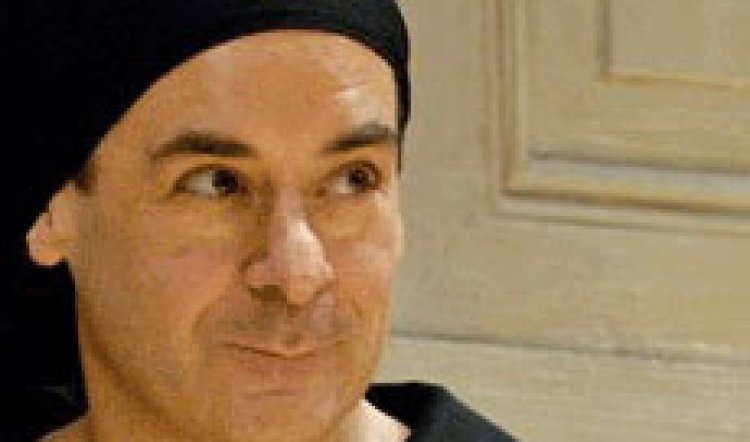 I Am My Own Wife

I Am My Own Wife is simply breathtaking. This one man play featuring the incredible talents of Jefferson Mays tells the remarkable story of Charlotte von Mahlsdorf, a German transvestite who finds herself caught up in the great European dramas of the 20th century. This is an exquisite production that uses a unique story telling style that sees Mays playing several characters, including playwright Doug Wright, while bringing Von Mahlsdorf’s story to life.

Charlotte von Mahlsdorf’s incredible story makes for a riveting evening’s entertainment, however it is the way that it is told that leaves you breathless. Genius was involved in this play’s invention and it subsequently deserves all of the awards that have been heaped upon it. I do not wish to go into to much detail about the story or how it is told, preferring to leave that for you to discover as you enter Charlotte’s world, I only implore you to experience what is one of the finest pieces of theatre to grace the Sydney stage in a long, long time.

It would be remiss of me not to make special mention of the performance of Jefferson Mays. Although he has obviously performed this show many times and knows it inside out he still seems fresh and new. Each change in personality is an incredible switch from one extreme to another, with no wavering. It is black and white, day and night and is one of the most amazing things I have seen in a long time. 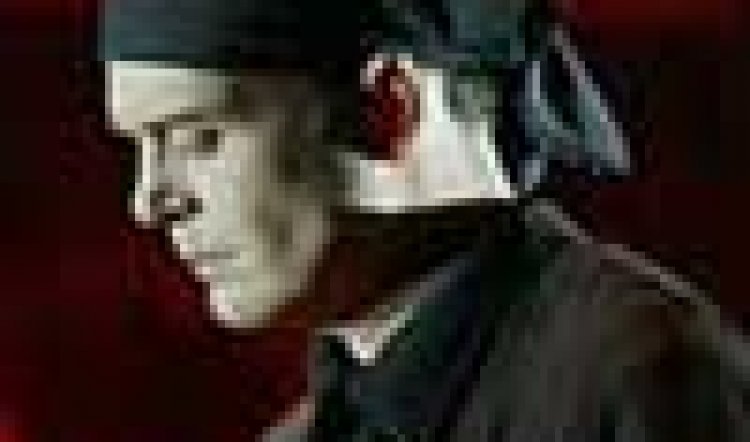 The lighting is awesome, the set perfect and the production brilliantly directed. I congratulate STC for bringing out this complete production and hope that as many people as possible get a chance to see it. Magic happens in the Opera House’s Drama Theatre once the lights go down.