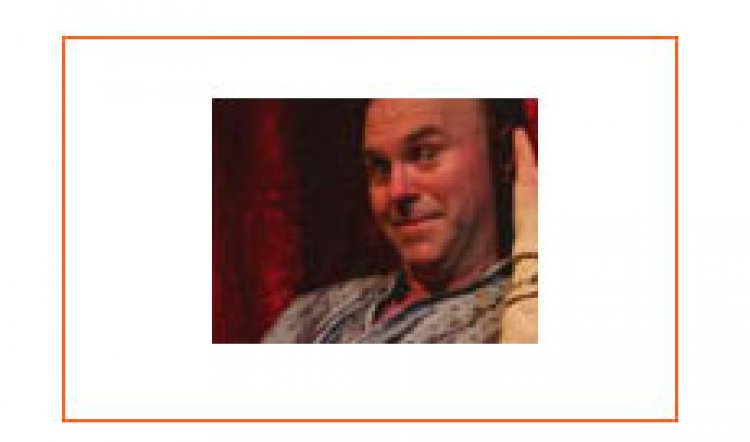 Having recovered from a debilitating ten-pin bowling accident at Caroline O’Connor’s birthday party, Phil Scott makes his triumphant return to the cabaret scene and the Statement Cabaret Lounge.

Perhaps best know to most thanks his work with the Wharf Revue, Scott’s new show, My Long Awaited Comeback aims to bring Scott’s trademark satirical world view to a whole new audience. A feat I’m sure this very talented man will achieve.

Featuring new material as well as some of his old favourites, My Long Awaited Comeback is an hour and a half of hilarious comedy, interesting insights and a rather humorous on going mobile phone battle with an American gospel diva. The opening night audience didn’t seem to want this show to end and I can hardly blame them, Scott is a revelation and is right at home in this format.

Although the whole show could be considered a highlight, stand outs include Phil’s rendition of God Called me on My Cellphone from the off-broadway musical Altar Boyz, his look at the recent race riots in Cronulla and his recreation of the writing process behind the iconic hit, My Boomerang Won’t Come Back. 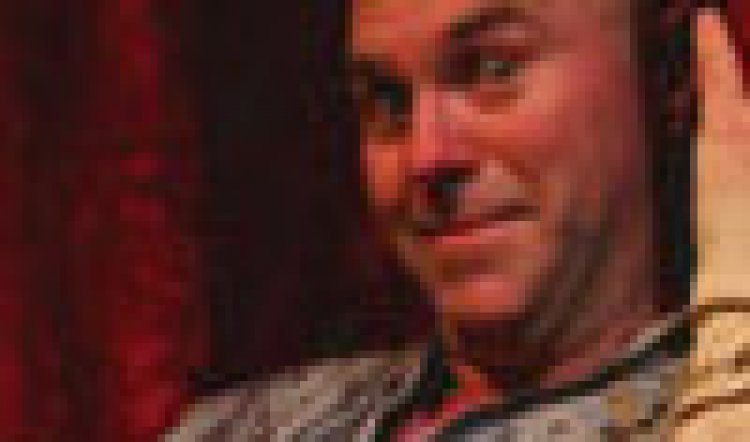 Phil Scott is a revelation. For those who have never seen him before this show is simply a must see, he is sharp, witty, funny and able to mould an audience to do his will (quite literally as it turns out). For those of you already familiar with his work I don’t need to remind you of how talented he is and I’m sure you already have your tickets to this fabulous, fabulous show.