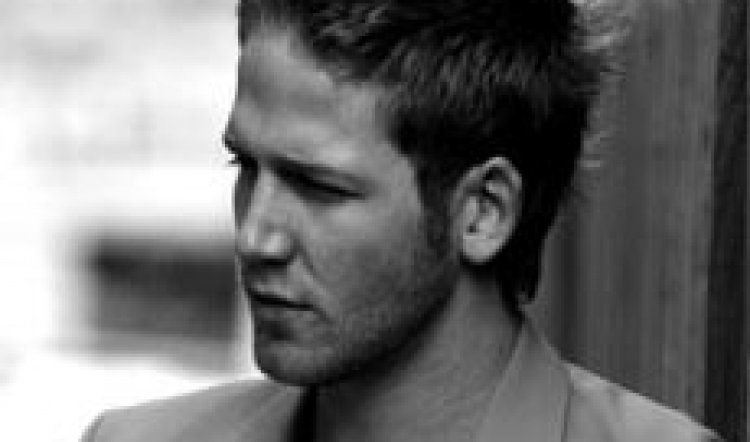 Incredibly charismatic, Brendan takes control of the stage and has an ease with the audience that some cabaret performers seem to take an age to develop. He sings well and makes good song selections that suit his voice and story. Although some of the songs (such as the title track) are now becoming a little standard he still made them all his own, which is the sign of any good performer.

Brendan is obviously still developing as a performer and cabaret artist but he is well on his way and I will be interested to see what he does next, he certainly has a solid foundation onto which he can build a good career. He also has a fantastic MD in Peter McVie in his corner to help him, this can make all the difference in the world and with Peter it seems that Brendan is in very talented hands.

If I had one criticism it would be that I would have preferred to see Brendan performing a themed show rather than the tried and true, cabaret story show. However, that said, this is an excellent show from a promising young performer, his rendition of songs by Keith Urban and Cold Chisel were excellent as was his performance of ‘For Good.’ 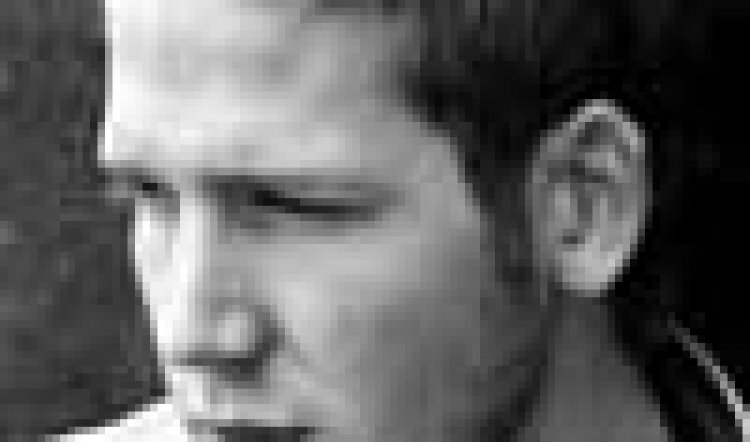