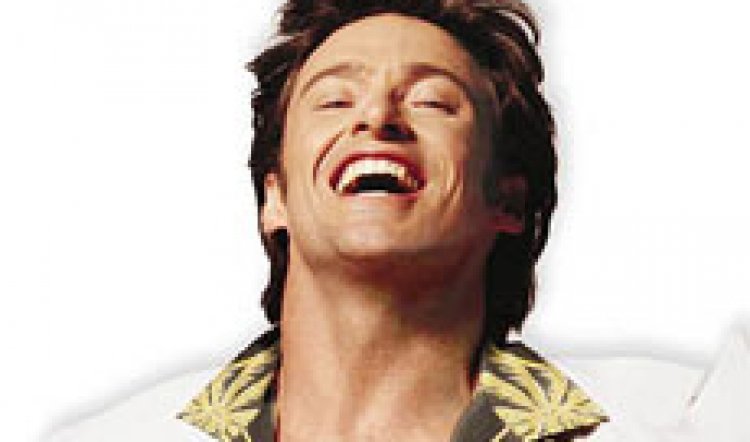 The Boy From Oz

There is a reason the tickets to this show were so expensive, Hugh Jackman. Now, I’m not for one minute saying that Mr Jackman’s fee meant producers had to charge through the nose to make a profit, I’m saying this amazing talent performing a role that seems tailor made is worth the cost, and then some.

From the moment Jackman took to the stage until the final curtain call he had every person in the packed entertainment centre in the palm of his hand. This is a high quality production with incredible production values, everything about it screams success and it is little wonder why it has been so popular with the public. Not only does it feature one of Australia’s favourite sons it tells the story of another favourite son. It is also well written, well staged, well acted and well produced. With this many pluses it couldn’t fail.

Some have criticised the show for changing too much from the production that was performed in Australia several years ago. But what must be remembered is that this show, with Jackman, has transferred from Broadway, where it obviously had to be slightly altered. That said, it is still a remarkable feat and will live on in the mind for a long time to come. 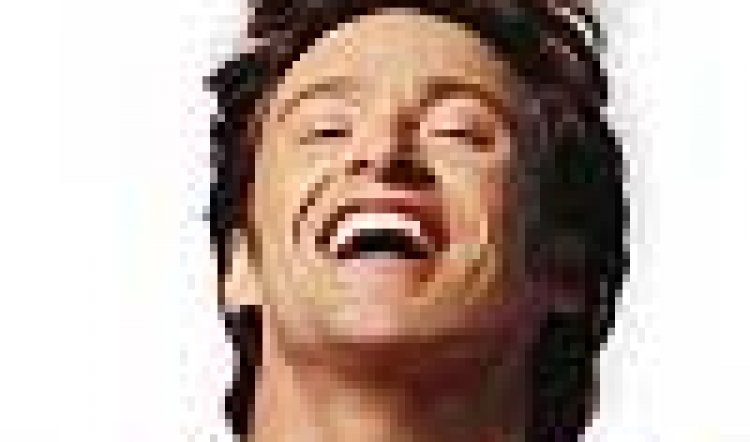