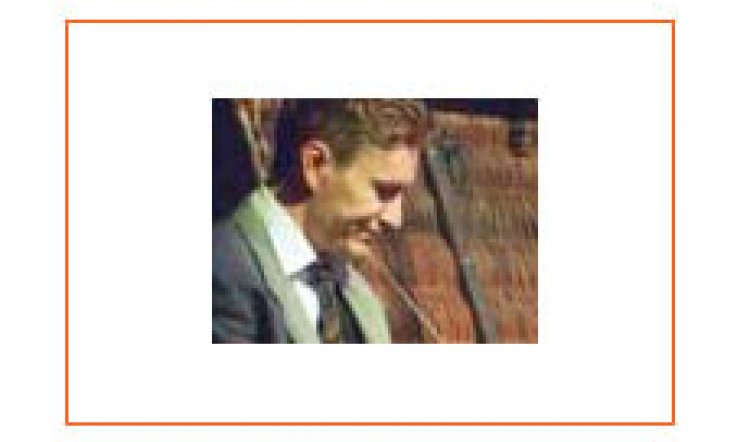 The Woman In Black

I must admit, walking into The Woman In Black I expected something totally different. The press, posters and quotes I had seen led me to believe that this was some super ghost story the likes of which I hadn’t seen in a while. The end result? Meh.

The production stars John Waters, who plays Arthur Kipps a man who has a story to tell. Kipps recounts his tale to The Actor (played by Brett Tucker) and then the two proceed to re-enact his past in a tempt to exorcise some demons.

This show is interesting and at times captivating, it is also an excellent performance piece, relying heavily on the two lead actors' ability to pull off their roles, something they do. However, it just isn’t everything it is cracked up to be, nor does it promise to be. If you are after a night at the theatre then this will do, if you are after something good then perhaps you should look elsewhere. 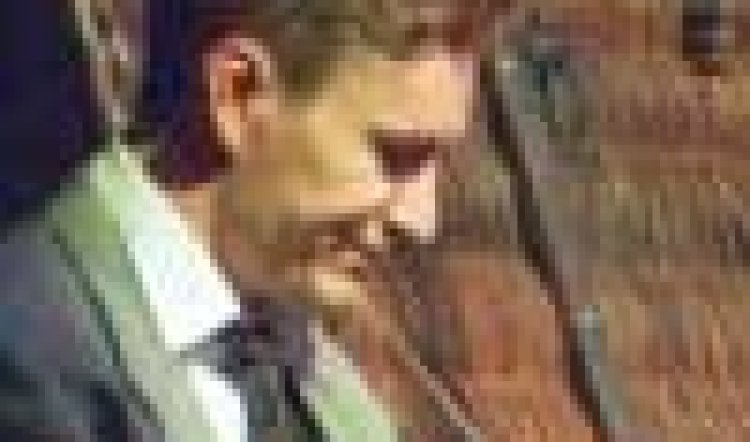