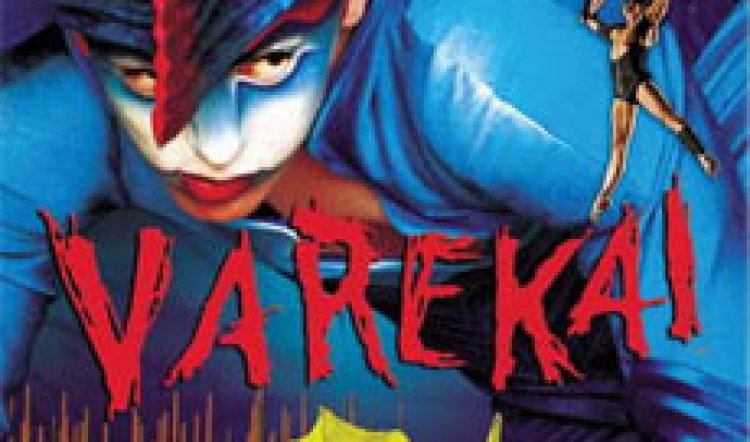 Cirque du Soleil’s latest production to reach our shores is the breathtaking Varekai. The show, whose name means ‘wherever’ in the Romany language, is loosely based upon the myth of Icarus and tells the story of what happens to Icarus after he falls from the sky. Originally premiering in Montreal in 2002, it is a magic and awe-inspiring evening of performance that defies logic and convention while completely altering your view of circus.

I applaud Cirque du Soleil and their approach to circus. The way they weave their acts into a story, combining beautiful costumes and haunting music (composed in this case by Violaince Corradi), allows the performances to rise above the level of traditional circus. Absorbing and mesmerising, the performers cease to be performers and become something otherworldly, dazzling you with their ability, appearance, skill and beauty. If you have never seen a Cirque production before then I implore you to check this out, you will not be sorry and the evening will live on in your memory for a long time to come.

There are many highlights in this production, with each act being just as good, if not better, than the one that preceded it. However, several deserve special mention. Chief amongst these is the opening Flight of Icarus, which sees the performer suspended above the audience in a net. Simple yet eloquent, this beautiful dance sets the tone for the night. Aerial Straps, which sees two trapeze artists fly through the air also elicited more than a few awe filled gasps from the audience while smaller acts like dancing on crutches or the juggling also hit their marks. The show ends with a bang and not wishing to spoil things for you, I’ll just say that the last two acts, Handbalancing on Canes and the Russian Swings are incredible. 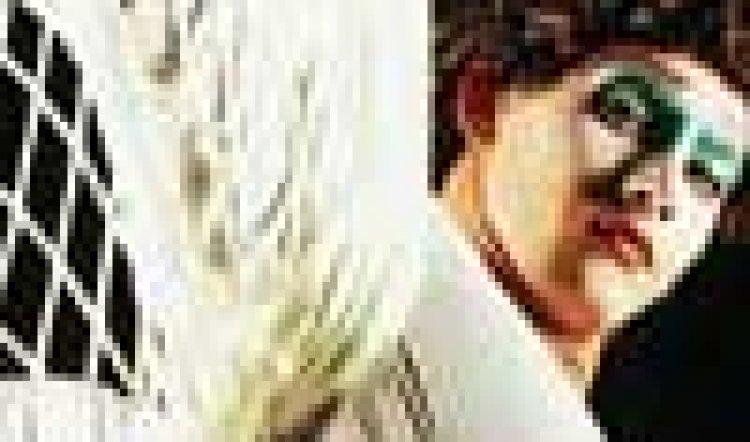 This is more than a wonderful night out, it is an experience. Completely absorbing, it takes you to a place that seems to only exist in your imagination. Do not miss this.