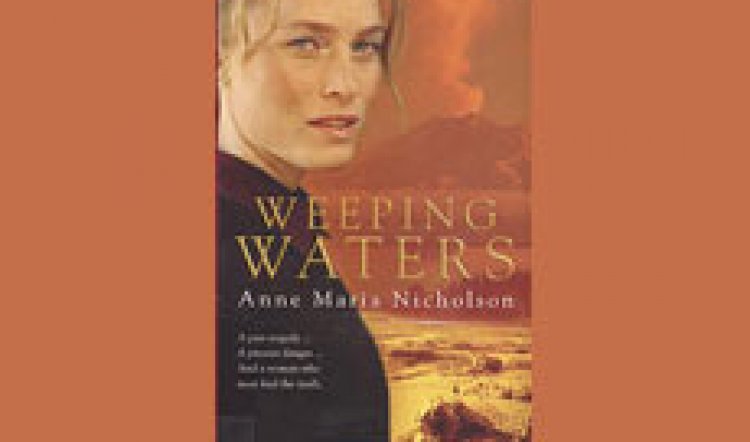 The ABC's Anne Maria Nicholson's first novel Weeping Waters reached No.1 in New Zealand. Not too surprising as it's woven around the actual events of Christmas Eve 1953 when Mt Ruapehu's crater lake spewed its guts and caused a terrible train crash (by destroying the Tangewai bridge) in which 51 people died and scores more were injured.

"It was a story everyone grew up knowing," says Nicholson. "But what I didn't know until after I'd written the book was that a cousin who I'd never met was one of those who disappeared and was never found."

Nicholson lives in Sydney and her work for the ABC has taken her all over the world, but she found her mind returning repeatedly to the Tangewai disaster and how to incorporate it into fiction.

"I wanted to tell that story but I didn't want it to be a memoir or to be a dry or technical account of what volcanoes do," says Nicholson whose journalistic research skills got a good workout on Mt Ruapehu and its habits.

What she's done is to place a fictional "internationally recognised seismologist" - Frances Nelson - at the story's centre and built around her a ripping (factual) yarn. There's an interesting cross-cultural romance and a multitude of vivid personal recollection of the volcano and the catastrophe. 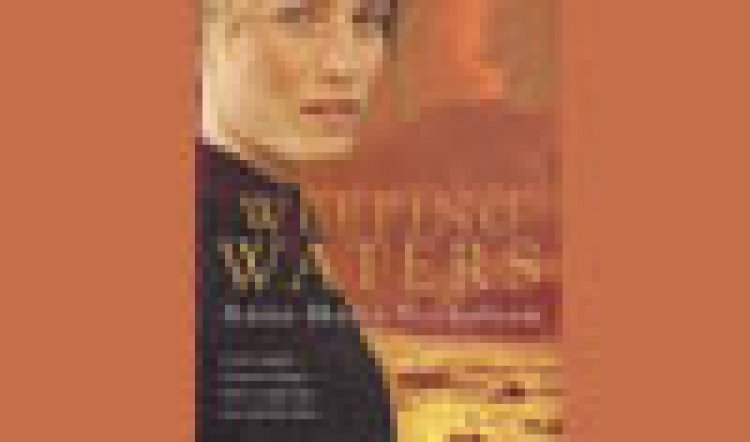 "I spoke to a lot of people and I read as much as I could find," says Nicholson who took time off from Aunty including long service leave and hoidays to research, write and rewrite. (Lest anyone think she's been practising to be a board member and wasting taxpayers' money).

"The further I went, the more I realised how much it still affects people today because so many people lost someone. And the arguments about Maori beliefs and environmental imperatives are the same. Basically, you can't fight Nature. It's bigger than all of us."