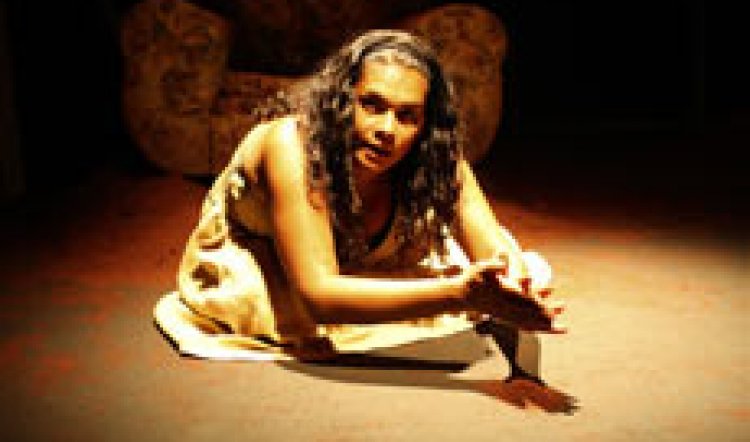 The 7 Stages of Grieving

Deborah Mailman and Wesley Enoch created an enduring and important theatre work when they collaborated on The 7 Stages of Grieving for Kooemba Jdarra in 1995. It toured the country when Mailman's potential as an up and coming Indigenous artist was on the cusp of mainstream success. She became one of the enduring memories of the Sydney Olympics arts festivals as The Woman: a shadowy figure, wreathed in primal wails and smoke, declaring to stunned audiences: "These are my stories, these are my people's stories, they need to be told."

Those stories - capturing the various kinds of grief that might come from loss, betrayal, murder, abandonment - were compelling because of the truths being told; and also because they were neither ancient history nor safely relegated to a sepia-toned past. Over the years since the play was first staged an extra bitter-sweet layer has been added to its legend in the form of the national Walks for Reconciliation over city bridges throughout Australia.

The walks were temporary balm: the federal government was unmoved, nothing happened. Add to that the dishonest, horrible war in Iraq that happened despite millions marching in protest in Australia in company with the millions more worldwide, and the malaise that enveloped so many of us was truly horrendous. Worse than that, perhaps, the raising and dashing of hopes and the promise of light on the horizon that turned out to be a cruel chimera only added to the general despondency and sense of futility.

Since the federal election those two awful feelings have dissipated somewhat, but Sydney Theatre Company's education program now brings back 7 Stages as a timely reminder that we might have taken a step forward, but the risk of repeatedly sliding the two steps back is very real.

With this in mind, director Leah Purcell has subtly updated the original play and also freshly reworked the film footage. The effect is to remain true to the original while ensuring there is no whiff of the archive to allow an audience to feel complacent (about viewing something safely of the past). 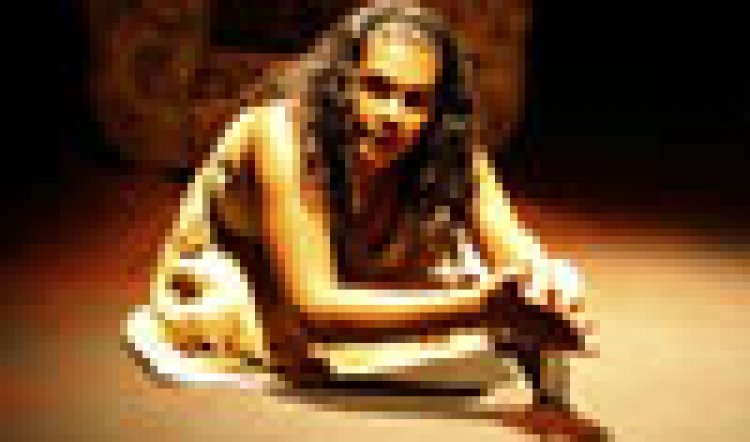 This is all the more important because of the young teenagers who form the core audience for this production. Just think: for 14- 15-year-olds, the Reconciliation Walk of 2000 happened when they were eight or nine; and when Purcell was becoming a star in Box the Pony and Deb Mailman was an enchanting Titania in Noel Tovey's Midsummer Night's Dream, this lot were three-year-olds!

Happily, the response of the young audience on opening night in Wharf 2 suggested a level of engagement and interest that can only bode well for their futures as thoughtful, compassionate men and women. And through the irresistible gorgeousness and considerable acting ability of Lisa Flanagan who now plays The Woman, they may also remain sufficiently interested in the concept of live theatre and the pleasure to be gained from "difficult" topics, to be open to it in future.

An effectively sparse set by Bruce McKinven and lighting by Luiz Pampolha add to the atmosphere of the Wharf 2 space. Purcell directs Flanagan with assurance and a touch sensitive to the rhythms of the play. A cool hand tempers any temptation to go for emotional broke and that has the effect of heightening the inherent drama. Between the two, 7 Stages lives again as an enduring work of theatre, politics and human story-telling.