When a girl is 15 years old the night sky twinkles with millions more stars than she’ll ever see in years to come. She’s also omnipotent in her wisdom and knowingness and towers over her peers, family and town. Except when she doesn’t; when the world is terrifying and confusing, the future is an impossibility and love is a fragile awakening that may shatter when touched.

Such is the fleeting world created by playwright Lally Katz and her original collaborators in the production from 2005, director Clare Watson and actors Suzannah McDonald and Katherine Tonkin. For this new season at the Stables they are joined by set designer Rob Miller whose shoji-screen miniatures (houses, church, a Chesney caravan) are settled in market stall grass and linked by a winding, glittering, crystal-pebble path; and delicately lit from within and without by (original designer) Richard Vabre. This small, recalled world made atmospheric with washes of sound and effects by composer and sound designer Kelly Ryall.

Hazel (McDonald) and Ruby (Tonkin) are on the cusp of adulthood and the mundane knowledge and experiences that come with it. Their storyteller, however, is not confined to the simplicity of reality, memory and time as we experience it. Instead, Hazel and Ruby are afloat in the landscape of memory and the realms of imagination and dreams. The boundaries of the everyday are not for Hazel so inevitably nightmare also drifts above their horizon. The more cautious Ruby is the one who senses the inescapable, but to no avail. She is the follower of her leader, the lover of the loved; the outcome is ineludible. 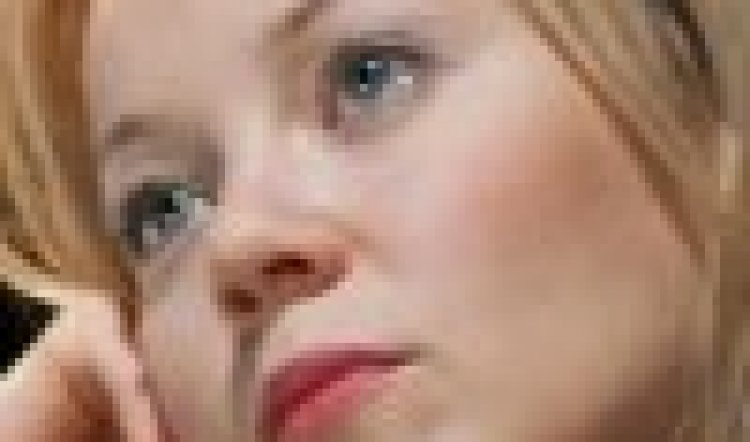 Katz and her collaborators have constructed a funny, mysterious, truthful adventure for these two girls. There is a theory of relativity at work that will touch anyone whose memories of that singular time in life is still alive, albeit mostly buried by passing time and grown-upness. “Sometimes you picture me – I’m walking too far ahead. You’re calling to me – I can’t hear – what you’ve said. Then you say ‘go slow’ – I fall behind – the second hand unwinds. If you’re lost you can look – and you will find me. Time after time.” Cyndi Lauper’s greatest hit gets a snigger and giggles as the chorus lights the dark, but actually, it’s an enduring anthem for adolescent girls; and no laughing matter. Not so sure about Toto’s Africa but.

After the mature achievement of Neighbourhood Watch (Belvoir St – see review in the archive) it’s terrific to see where Katz has come from and therefore to get a sense of where she’s going. Her gift for language, high-flying themes and ideas and the jokey side of human nature are a joy; her ear for the idiosyncratic patois of different ages and cultures is sharp and true. With Smashed she’s also blessed with two actors and a director who can extract the nuances and essence from this deceptively slight piece. (Just 45 minutes, for once I’d like to see another 10 minutes of magic added.)