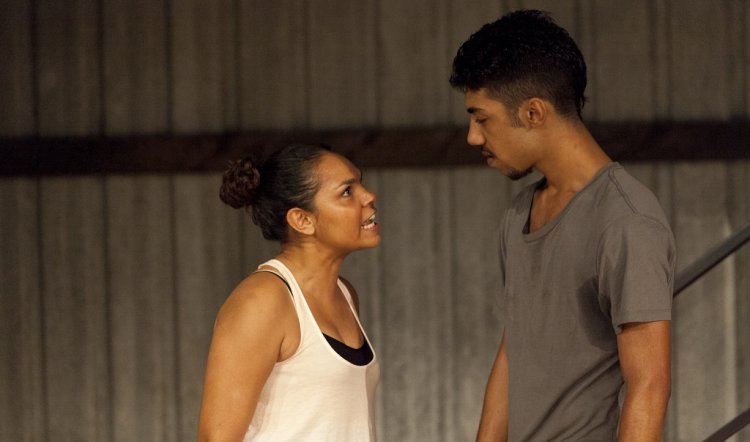 Brothers Wreck has itself a star in Hunter Page-Lochard. His performance as Ruben, an angry and anchorless young man left reeling after the suicide of his young cousin is one of the best performances you’re likely to see on a Sydney stage this year.

Page-Lochard’s character lies at the heart of the play, written by Jada Alberts, winner of the 2013 The Balnaves Foundation Indigenous Playwright’s Award. When his cousin Joey is found hanging from the rafters of their Darwin house, it’s Ruben who takes his death the hardest, drowning his grief and guilt in Southern Comfort, cigarettes and drunken run-ins with the police.

Attempts to help by his court-ordered counsellor David (Cramer Cain) are met with rage or sullen aggression, leaving his family – sister Adele (Rarriwuy Hick), her boyfriend Jarrod (Bjorn Stewart) and their aunt Petra (Lisa Flanagan) to coax Ruben back from the edge.

Alberts’ script grabs you by the heartstrings in the first few desperate minutes, and doesn’t let go. Although the initial scenes are a little unwieldy as the play’s back-story is established, her language is raw and unpretentious, and unflinchingly honest. She doesn’t shy away from the strong emotions inherent in such a sensitive subject, nor does she let them overwhelm the characters. There’s plenty of humour too, from the sharp-tongued Ruben and the no-nonsense Aunty Petra.

A straightforward but effective set by Dale Ferguson, Brendan O’Brien’s perceptive sound design, and Luiz Pampolha’s lighting combine to create a potent sense of place: as the oppressive breathlessness and deafening frog chorus of Darwin’s wet season builds, so does Ruben’s increasing recklessness and rage. 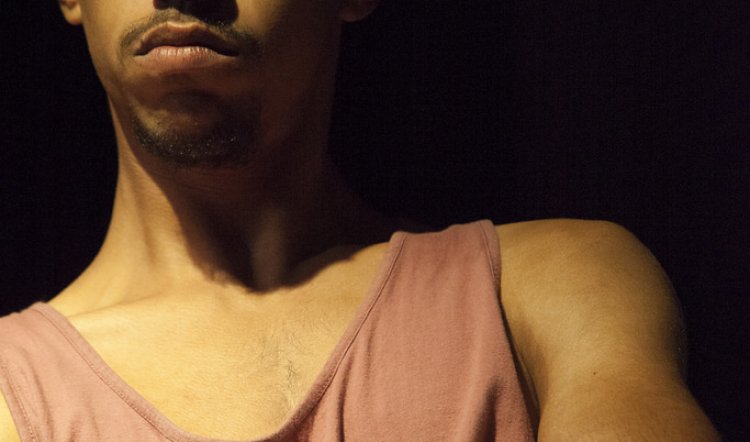 Director Leah Purcell has cast the piece superbly: her director’s notes mention this is the sort of play “an actor dreams of, to sink your teeth right into” and her cast of five give it their all.

As well as Page-Lochard, Rarriwuy Hick quietly shines as the anxious Adele, as does Bjorn Stewart as the steady and dependable Jarrod. Cramer Cain is convincing as the out-of-his-depth counsellor, and Lisa Flanagan a breath of fresh air as Petra, who sweeps in from Alice Springs and immediately takes charge.

The applause from the audience is some of the most spontaneous and heartfelt I have heard for a while. Leah Purcell is right: it is a gift of a play and bravo to Belvoir for programming it into their main stage season. Brothers Wreck may have its feet rooted in tragedy but its heart is full of hope.