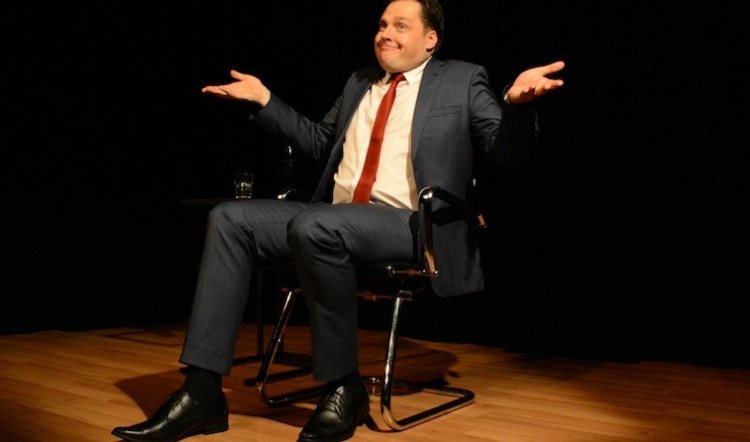 Inspired by Machiavelli and many a tearful political exchange at the dinner table of a right-wing relative, playwright Katy Warner has written a polished and multi-layered monologue, straight “to camera”, of a conservative politician who, as he admits himself, doesn’t quite know why he is, seemingly, under attack. However his own defence is shaky, uneasy, and prone to repetition, which is a common trait of politicians while they wait for their brain to catch up with their mouth (ie Tony Abbott).

It is obvious that left-leaning Warner has tried to inveigle an understanding out of her research and writing process to finally add some credence to why right-leaning people feel like they do. What she has ended up with is a portrait of a man at odds with himself and his own lack of understanding akin to Warner’s: “why do I feel this when others don’t?”

In Warner’s words, “How on earth could these people [her relatives], whom I love, honestly think that a lack of compassion and empathy could make them right?”

Whereas, via Machiavelli “A prudent man should always follow in the path trodden by great men and imitate those who are the most excellent”, this Prudent Man can’t understand why Machiavelli’s words no longer work, or don’t work for him.

It’s revealing of the artistic process that, given a writer’s and a performer’s search for nuance and balance in their creation, and presentation of a stage character, what we see on this stage is a flawed, troubled man desperately trying to justify his political beliefs. I didn’t want to, but I felt sorry for him. 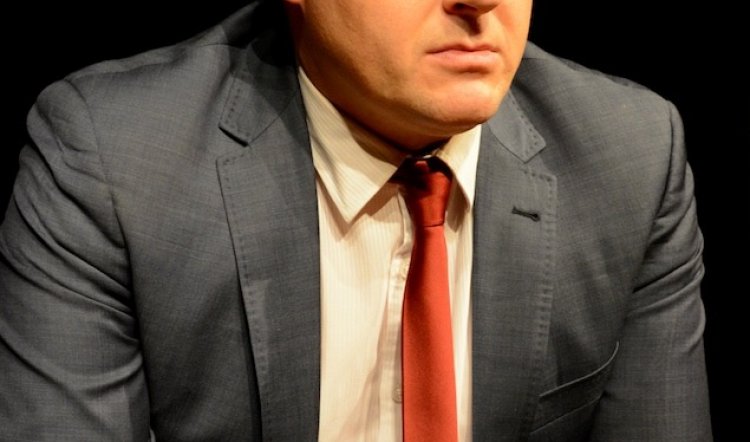 That’s not to say that Warner has failed; far from it. Her writing is tight, revealing, sometimes surprising, but always focused on character; but as I said, what creatives strive to do is often at odds with what they end up with. This is not a bad thing, it is just the artistic process revealing its fascinating underbelly.

As a performer, Lyall Brooks is a writer’s dream, and perfect for this role. His vocal skill and professional technique are superb. And what a wonderful idea to give him a slightly shiny, too-small suit which he uses expertly to play against his oft-quoted line of being fitter, more energetic, than he has ever been, as he pulls his coat panels together. Panels that will never meet, and maybe never have: a clever touch.

From the publicity material, the slick and ease of the production, to the performance itself, this is a truly professional piece of theatre and for that the producer, Adam Fawcett, deserves high praise. A truly memorable night in the theatre. See it!