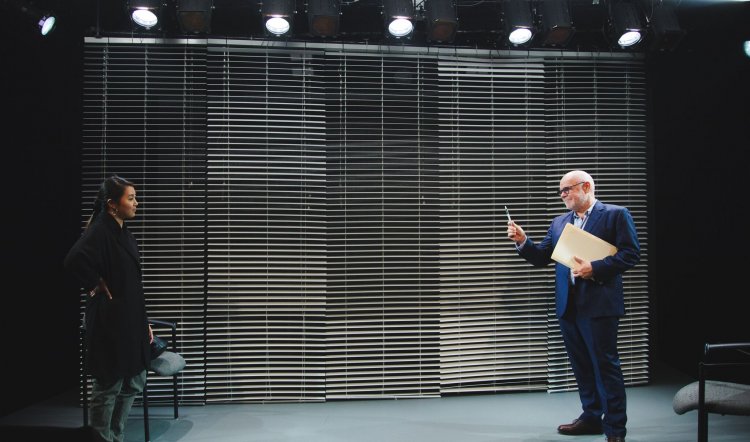 GREATER SUNRISE, 25A at Downstairs Belvoir, 5-21 April 2018. Photography by Hon Boey:  above - Cassandra Sorrell and Laurence Coy; below - Sorrell and below again - Sorrell and Alexander Stylianou

At home and abroad, Australia bathes in its mythology of mateship, a fair go and she’ll be apples. In reality, behind these cosy fairy tales is bullying, arrogance and ruthless disregard for anything and anyone in the way of economic interests. This is nowhere more shamefully obvious than in dealings with brown people and, in particular, with East Timor – Timor Leste.

Zoe Hogan's play, Greater Sunrise, begins in 2004 but could have been lifted from the news pages of 2018. (In March, Guardian Australia reported on the continuing tussle between the two countries over the under-sea oil and gas field of the title. This massively juicy bone – worth an estimated $53 billion – is well within what should be, under normal international law, Timor Leste’s maritime border, but which line on the map was redrawn by Australia in 1972 in true imperialist style.)

Just-post-independence, Joana, a young Aussie aid worker (Cassandra Sorrell), is living the caring yet carefree expat life in Dili. Her task for the day is to gee-up villagers into an enthusiastic welcome ceremony for the Australian foreign minister. Her local adviser-translator Meta (Jose Da Costa) has seen it all before, including flying visits by self-interested politicians and businessmen. His wry responses to Joana’s eagerness are kind but weary. 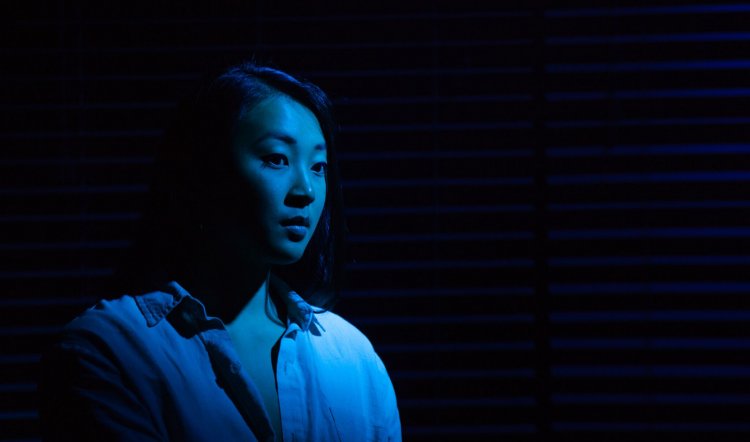 Joana’s sorry journey from naivety to disillusion follows a fictionalised but true path from Dili to The Hague where the Timorese accused Australia of bugging its presidential cabinet room for political and commercial gain. For those with longish memories, the source of this bombshell was “Witness K”, an ASIS (Australian Secret Intelligence Service) whistleblower who alleged he’d been part of the operation!

In Greater Sunrise, the action flicks back and forth in time and place between Dili and The Hague where Joana’s work with the Lawyer, actually an Australian QC (Laurence Coy), cause her layers of innocence to be further stripped away. This painful process had begun years before in Dili after her initial flirtatious encounter with Mike (Alexander Stylianou) led to something deeper. That he was charmingly attractive as well as an executive for a rapacious oil exploration company (think Woodside Petroleum) who saw no difference between corporate and government concerns only adds to her disillusion.

On the ground in Dili, the conflicts of interest in the newest and poorest nation are neatly portrayed by American chancer Steve (also Laurence Coy) whose willingness to do a deal, any deal, makes him a classic character recognisable wherever a fast buck and no questions are the way of the street. At the opposite end of the spectrum is Jose (also Jose Da Costa) who sounds like the Nobel Laureate or someone very like him, and is the one to make Joana think about her work and where her loyalties should lie. 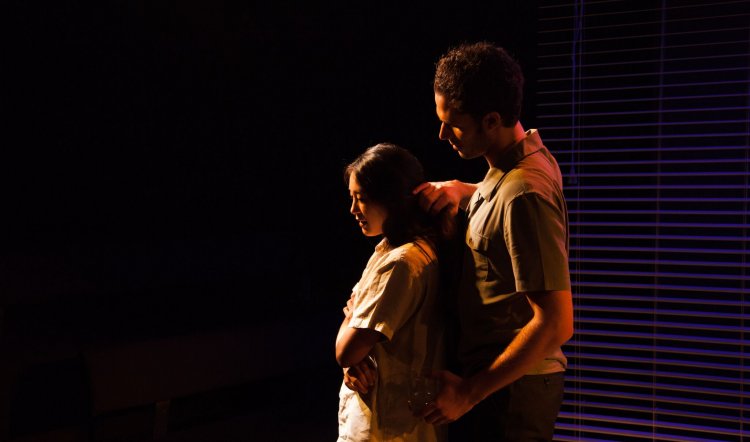 Greater Sunrise packs a dramatic political punch well beyond its 80 minute running time. The playwright lived and worked in Timor Leste and her experiences are audible in Joana’s steep learning curve. Director Julia Patey maintains forward momentum across the decade of the action with the actors working the changes via costume and set in a choreographed fashion. It keeps the audience engaged, although as the five floor-length white venetian blinds forming the simple set inevitably stick and misbehave, engagement can turn to anxiety! (Set design: Tyler Ray Hawkins, atmospheric lighting: Benjamin Brockman.)

Cassandra Sorrell is a strong and constant presence as Joana, while the three men convincingly colour in their roles. Greater Sunrise is the first play in 25A, Belvoir’s new independent, young theatre-makers initiative, and is entertaining, thought-provoking and the kind of up-to-the-minute playmaking it would be good to see more of. Recommended.

If you’re interested in a succinct summary of where we’re at in the Australian bastardry stakes when it comes to Timor Leste, read this. There’s a map too – it’s a shocker: https://www.theguardian.com/world/2018/mar/07/australia-and-timor-leste-to-sign-deal-on-contentious-gasfield