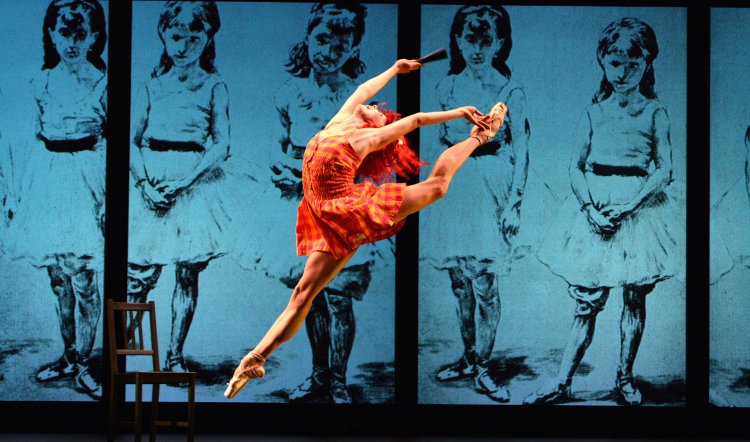 The reinvention of Two Feet, Meryl Tankard’s legendary work for solo dancer, opens with black curtains revealing the starkly-lit figure of a carnival doll on a music box. Although the music and role is from Giselle, it’s also a chilly reminder of Dr Coppelius’s life-size dancing doll, slowly spinning to the disembodied “plink-plink-plink” of a music box.

It’s a clue to the reality that ballet seems to be the natural home of Svengali relationships- whether fictional (Coppelia) or forged in the blisters, blood and tears of young dancers whose teachers demand...everything.

That demand also goes both ways: Two Feet is partially an homage to Olga Spessivtzeva, the great Russian romantic ballerina of the first part of the 20th century. Her brilliant career began to founder on a tour of Australia when her health – physical and mental – visibly faltered. She was eventually overwhelmed by her quest for perfection and lived out her days an asylum in the US. 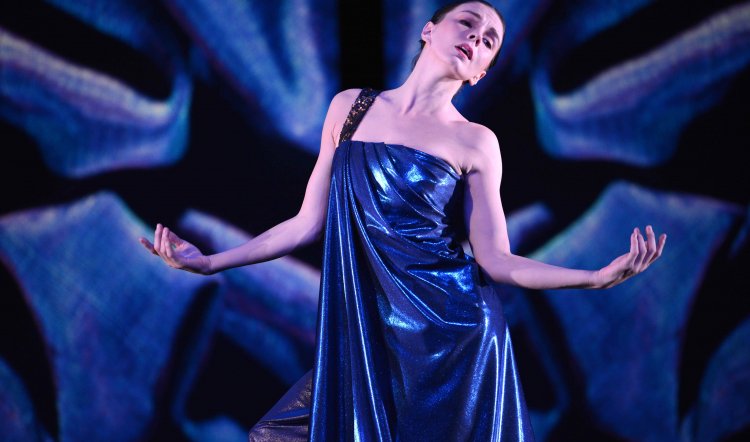 Now, a dance generation on from Tankard’s own virtuoso performances of the piece, dating from 1988, there is a fresh pair of feet to take on and remake the work. Natalia Osipova is one of the great classical stars of the 21st century: originally from the Bolshoi, now principal with the Royal Ballet and mentioned in the same awed tones that greet names such as Fonteyn and Guillem. She is the contemporary owner of Giselle, the role that defined Spessivtzeva’s career and it’s at the heart of Two Feet.

The end – Two Feet is a two hour solo show with an interval – is stark, tragic, dangerous and beautiful. After the triumph, red roses are thrown, but sanity is melting away like winter snow. Spessivtzeva-Osipova is hopelessly lost as she splashes to her ruin through water lit to blackness.

It was the first event of the Adelaide Festival to put up “sold out” signs, but you should still try – there’s always someone who foolishly doesn’t turn up.

For a full review of Two Feet – see Limelight.com.au

(An exhibition of the original Two Feet costumes (minus one!) is in the Adelaide Festival Theatre Foyer: 4 February-31 March 2019.)