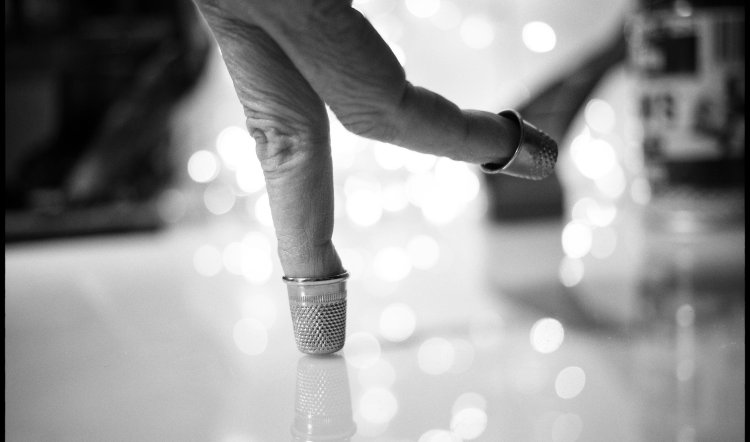 First staged in 2015 and on the road since, gathering five star reviews and fans from Edinburgh to the Barbican, Cold Blood is another jamboree of Belgian whimsy (viz Dimanche – reviewed here).

Nothing is hidden from the audience as the company of nine manipulates a series of miniature worlds: a cityscape of gloomy apartment blocks, the interior of a sumptuous old mansion, a red plush pole-dancing peepshow, a carwash, a drive-in cinema, a glittering silver and white Busby Berkeley movie set and, to begin, a sunlit forest glade into which a plane crashes. 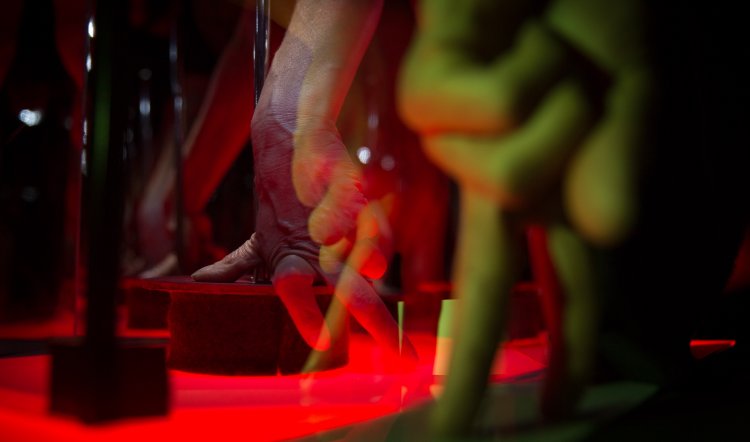 All of these, one by one and without obvious segues, are seen simultaneously on a big screen hung above the human action, via cameras on dolly tracks operated by shadowy figures. The show begins with a calm, disembodied voice instructing the audience as to what is about to happen and what to do. It’s drolly amusing and sets the scene: believe.

This last is necessary as the dancers are actually the fingers and forearms of the principals: the tap dancing Busby Berkeley pair wear silver thimbles on their “feet” and are comically convincing. Car driving is also a revelation: thumb and second finger on the wheel, index finger watching the road ahead. Of course.

Although deeply thoughtful in many moments, Cold Blood can also be thoughtless. For instance among the musical features, which range across Doris Day, Schubert, Ligeti, Janis Joplin and David Bowie, is Nina Simone – one of the greatest voices of the 20th century. Yet she was sexually abused as a child and anguished throughout her life and to have her “Little Girl Blue” used as the soundtrack for a €3 sex peep-show is simply demeaning. Piquantly, Ravel’s “Bolero” is two-finger danced as Sylvie Guillem’s fabled solo – homage, perhaps. 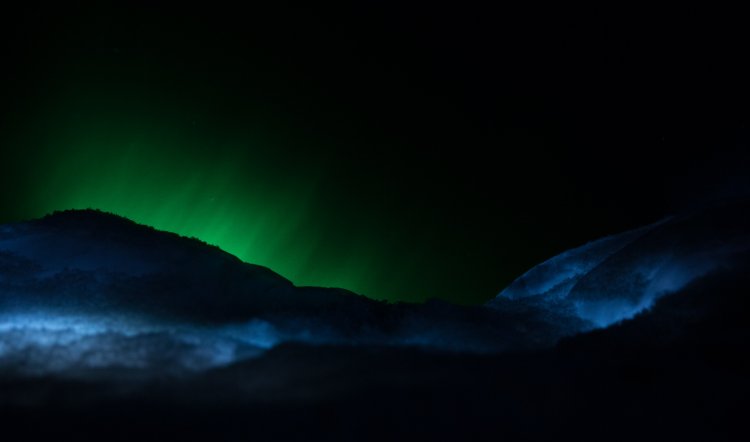 The idea of examining the many and various ways a person can die – and dramatising some – leads to many moments of delicious absurdity and the occasional eye-popping shock. Yet, despite a chucklesome episode involving a young woman’s rampant cannibalism, there’s an underlying saccharine quality that could bring on diabetes if the show were longer than 90 minutes.

As it is, some of those minutes drag despite the changing stories of seven “stupid deaths” – unlike the many sensible ones likely to befall a person. Will you ever again drive into a carwash without thinking of what happened in this one? Will you ever again take off another person’s bra without first checking the hooks and eyes are secure?

Cold Blood is anything but cold and only a little bit bloody. There are moments of imaginative and breathtaking beauty; others of pathos and humour. A majority of the opening night audience was delighted by the deconstruction of life, death, dance, movies and theatre played out with utmost seriousness to the serenely doleful narration. If you haven’t seen Kiss & Cry before, this could be the one for you.