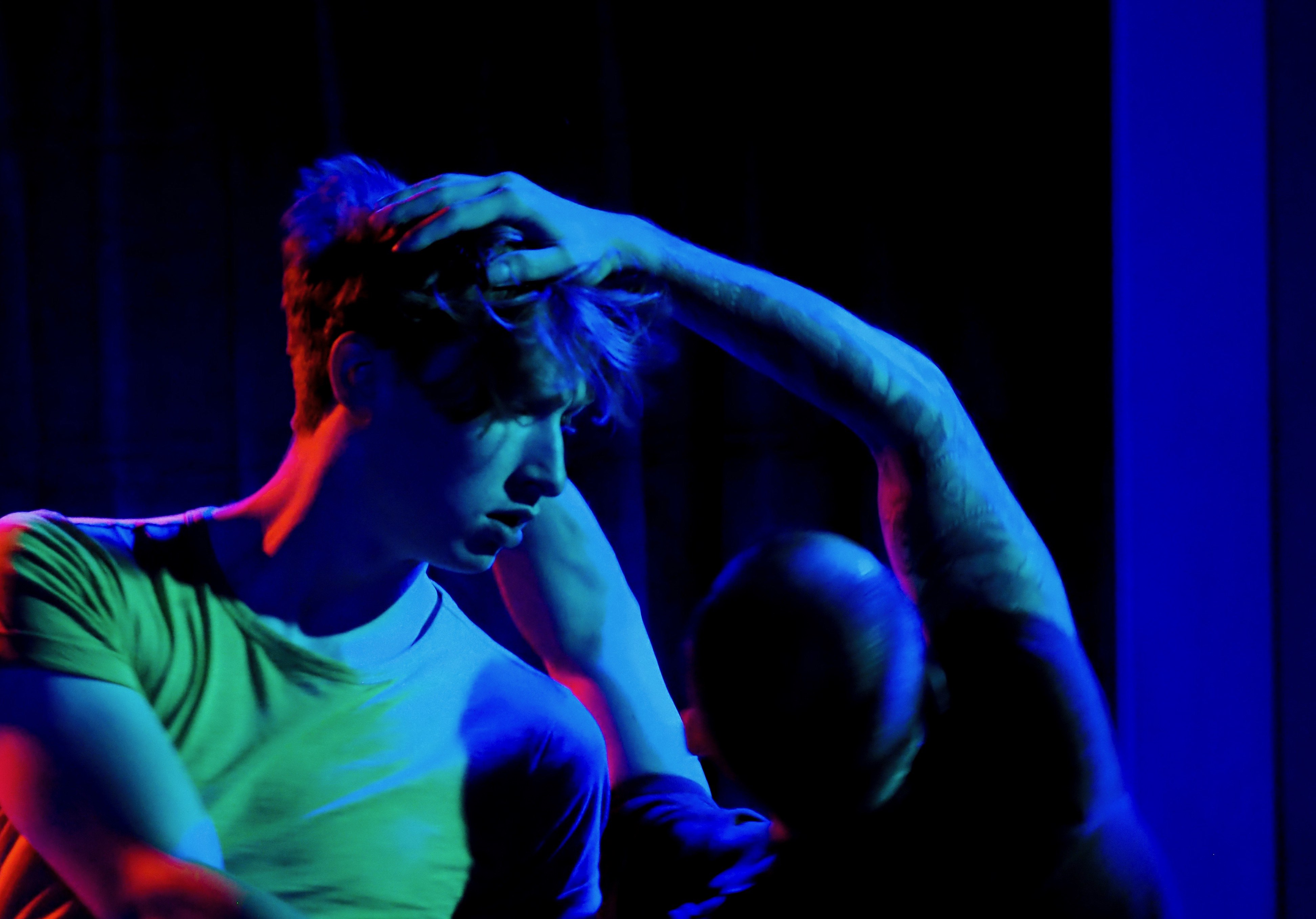 OUR BLOOD RUNS IN THE STREET, Chopt Logic and Red Line Productions at the Old Fitz Theatre, 19 February-21 March 2020. Photography by Jasmin Simmons: above - Andrew Fraser and David Helman; below - Helman and Eddie Orton; below again - Sam Plummer

Director Shane Anthony and his cast – Andrew Fraser, Cassie Hamilton, David Helman, Eddie Orton, Sam Plummer, Ross Walker, and Tim Walker – chose an unlikely mix of tightly-choreographed physicality and verbatim theatre to realise Our Blood Runs In The Street. The outcome is extraordinarily effective in illuminating the dark history of Sydney’s hate crime epidemic of the last thirty years of the 20th century.

The perpetrators were young men and boys, some as young as 12. Their target was primarily gay men – unknown numbers, in truth, and some trans people too. The play opens with Michael Atkinson, Program Manager for Safety and Historical Justice at ACON, relating the research that was his first task on joining the organisation.

It’s a straightforward telling and horrific for that: “…Eighty-eight cases. Most were very graphic and detailed and violent, involving decapitation, testicles cut off, people gutted. One of the features of hate crimes is that they are frenzied attacks…”

ACON (AIDS Council of NSW) supported the development of the play, together with Metro Arts and the NIDA Open Pilot Program, and its complexity and success underline how much can be gained from thorough and in-depth evolutionary work. What is now on stage is heartfelt, cerebral, entertaining, shocking and, one would hope, a shifter of society’s tectonic plates. 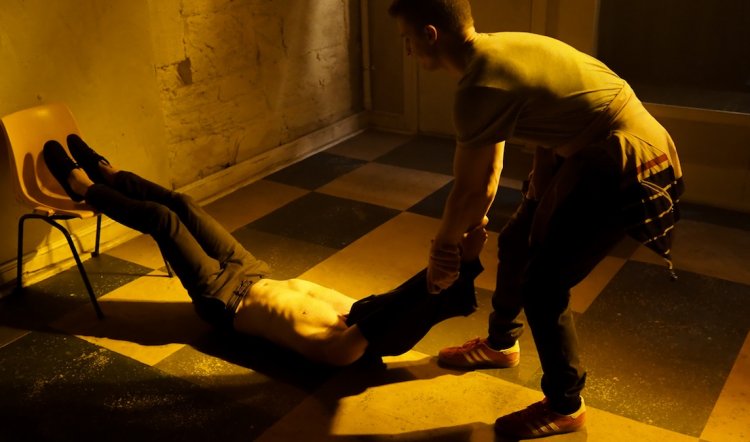 The stories are told via characters’ direct testimony – journalists, survivors, activists, police, victims’ families, and even youthful perpetrators. The spoken word is variously enhanced by or juxtaposed with solo or group movement sequences. The effect is remarkable as unbearable descriptions are accompanied by physical beauty and music at one moment, or telegraphed by choreographed bodies when words fail.

These were ordinary young men, going about their private lives in late 20th century Australia. They were troubling no one, interfering with no one, hurting no one. Yet either their mere presence on a street, park or gay beat caused an upwelling of unimaginable hatred and rage in other young men.

It’s not that gay-bashing was a new phenomenon at that time – poofters, faggots, and trannies had been pejoratives and punchbags since the terms were coined – but deliberate, vicious murder was something else. And the killings went uninvestigated and unpunished because they also went hand in hand with gross homophobia and extreme corruption in the NSW police force.

Police reports were labeled “misadventure”, “suicide” or even a perfunctory “disappearance” and that was that. No cold case squad or interest was ever generated despite families begging for answers. As the stories – of Sydney – unfold with vivid physicality, simplicity, and power, questions hang in the air that refuse to go away: why did these young males hate and fear other young men so much? What kind of upbringing could make a boy be amused to the point of laughter by another young man’s head being severed from his body? 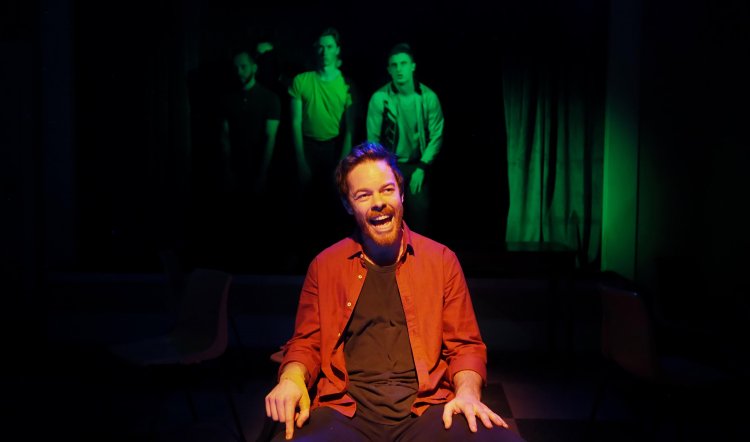 On a set that is unnervingly like a suburban community hall where mums and dads and oldies might go for bingo or a knees-up, the inexplicable is gracefully enacted and spoken. Set designer Veronique Benett, sound designer Nate Edmondson, composer Damien Lane, and lighting designer Richard Whitehouse are vital elements in the success of the piece. And it’s a tribute to the creativity and ability of the actors that the 70 minutes are utterly riveting theatre.

I’d pretty much guarantee you won’t ever walk the Bondi cliffs or stroll the streets and parks of the eastern burbs again without wondering: where are those young murderers? Never apprehended and now in late middle age, do they sleep at night? Do they still hate poofters? Have any ever come to terms with their fears and said, “I’m gay”? Is there a friend or family member who knows what happened? Do they sleep at night, or do they still relish what happened? Meanwhile: Our Blood Runs In The Street will make sure you don’t forget. And one has to wish it gets seen by a wider audience than Mardi Gras – high school performances should be mandatory.