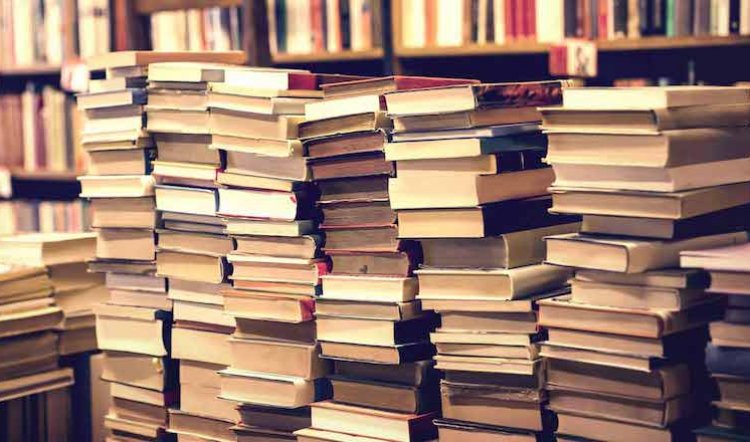 The annual Stella Prize winner will be announced online by a lone Julia Gillard, starting at 8pm on April 14. So if you haven’t read the six shortlisted books, you’d better get cracking. Or at least read enough reviews to be able to fudge an opinion. And what better time to sit down with a book and not feel guilty about it – now – in the time of COVID19.

The Stella is a celebration of writing by Australian women, in any genre. So let’s start by putting them in A-Z order and that means Caro Llewellyn’s memoir Diving Into Glass.

Sydneysiders will remember Llewellyn as the director of the Sydney Writers Festival who, with chair Sandra Yates, took it from small to big time. But in a move of characteristically exhilarating recklessness, Llewellyn chucked it in and moved to New York City – sans job, sans safety net. To understand how and why, means digging deep and, more importantly to her: her father’s life.

Richard Llewellyn refused to be defined by his status as a “cripple”. Polio at the age of 20 touched neither his mind nor vital personality but paralysed his body. Except in one startling way: he had four children with two wives and a successful, productive life.

His daughter took in all his life lessons with sponge-like determination. Then she writes, “The day my legs went numb on the running track in Central Park, every one of those lessons evaporated.” Llewellyn was diagnosed with MS – multiple sclerosis – and, much like her father decades earlier, was thought to be heading for life’s scrap heap. But no, as she observes in a book that scintillates when not dazzling with colour and intelligence, “No matter how impossible it seems, how long the odds, words and a good story can help you overcome every single thing stacked up against you”. Diving Into Glass is a thrilling book (Penguin Random House).

Next in the A-Z is The Weekend by Charlotte Wood. It has gained legions of fans: new and those who’ve been loving her work since at least The Natural Way of Things. It’s a canny piece of work, featuring four characters of the demographic most likely to buy books and go to writers’ festivals (although the thought of a crowded venue now seems suddenly so 2019).

The women are in their 70s and are Sylvie (dead) and her best friends Jude, Wendy and Adele. The trio is spending the few days of the title at Sylvie’s decrepit beach house, clearing and cleaning before it goes on the market. Memories, reminiscence,  food, booze and resentment naturally flow from this setting.

However, I have difficulty with books that feature silly clunkers. For instance, how to take seriously Jeanette Winterson’s The Powerbook after she mooned on about the scent of bougainvillea on Capri? Similarly – and it’s also about smell – Wood has Wendy’s ancient dog being stinkily and profusely sweaty, repulsing the others. But dogs barely sweat – except through their pads. She reeks because Wendy is a bad mother and doesn’t bath her.

The Weekend is also oddly over-written in parts, as if composed in bursts. It will probably win. (Allen & Unwin.) 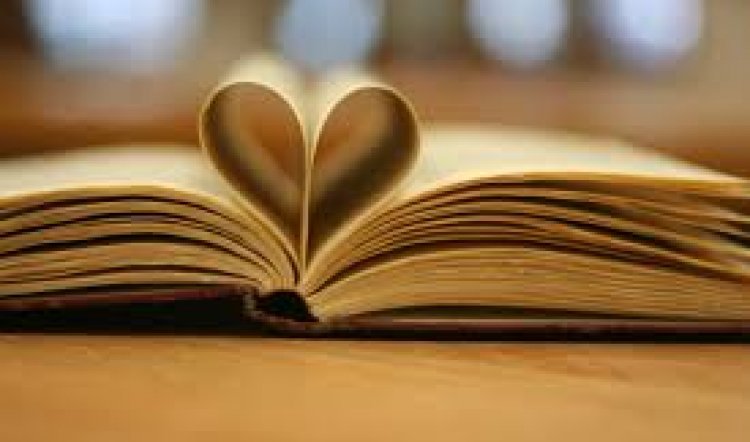 Third in A-Z order is There Was Still Love by Favel Parrett. It’s her third, after a dream debut with Past The Shallows, which began with one of the more memorable sentences: “Out past the shallows, past the sandy-bottomed bays, comes the dark water – black and cold and roaring.”

By way of contrast the new one begins simply, “There are suitcases everywhere.” A line both intriguing and enticing. It is quickly revealed that suitcases are integral to the lives of two sisters, Lisa and Ludek, and necessary in the telling of a story that starts in Prague and moves to Melbourne from 1938 to the 1980s.

That time frame and geographical spread mean Menzies’ Australia, immigrants and the English language, poor job prospects; while in eastern Europe there is the Cold War and living behind the Iron Curtain. All the while, whichever sister leads the narrative, there is strength and the resolve to not look back at home. And their children look on. A delicious novel. (Hachette.)

Fourth in the A-Z is See What You Made Me Do, by Jess Hill. The subtitle is “Power, Control and Domestic Abuse” and it sums up this formidable work of non-fiction. Hill is well known as an investigative journalist reporting primarily on violence against women across a range of media. This expansive book is the logical outcome of that work.

Hill has researched in depth what we currently call “domestic violence”. Lest you’ve been asleep or have your eyes closed for other reasons, this signifies that on average, one Australian woman is killed by an intimate or former intimate partner every week, and they are the tip of a terrible iceberg of family brutality.

She reports from sources as wide-ranging as Biderman’s Chart of Coercion and the Korean War to the more recent tragedy of Rosie Batty. Hill also explores the dreadful cycle of cruelty that entraps so many. She says to a counsellor at Safe Steps, the 24-hour response line, “You must get so frustrated when you think a woman’s ready to leave and then she decides to go back.”

She is brought up short by the answer, “No, I’m frustrated that even though he promised to stop, he chose to abuse her again.”

See What You Made Me Do is that rare thing: an important book. (Black Inc.) 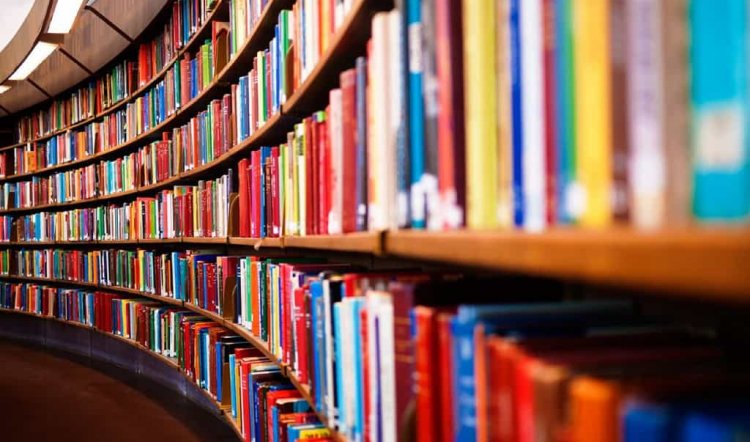 Fifth in the A-Z of shortlistees is Josephine Rowe’s collection of ten short stories, Here Until August. It’s a rare treat for those who love short stories; many don’t, which is puzzling. Anyway, these range across time and place – continents – although an undefined Australia features strongly. They are all unsettling, all on the edge of somewhere, never at the point of conclusion.

Anything Remarkable begins with a luscious, long sentence: “Certain days: it is easy to imagine this small, once-prosperous river town (barely distinct from many other small, once-prosperous river towns) as if you are only passing through it, shunpiking the thruways in favour of the scenic rural two-lanes on a road trip in your better, your best life.”

As well as being inordinately fond of the great opening sentence, I also love to come across an unknown word. “Shunpiking” means exactly what it sounds like and these stories are all about the road and lives less traveled – and worth exploring. (Black Inc.)

Sixth in the A-Z but definitely not last is Tara June Winch and The Yield. It’s her second novel, after the acclaimed Swallow The Air, and that she has managed to write at all after the racist excoriation she suffered then is almost as remarkable as the new book itself.

Brought up in Wollongong but of the Wiradjuri people, Winch is a writer whose prose moves with the easy flow of a healthy river. The Yield opens with Albert Gondiwindi, grandfather of August, and on a very modern Australian setting: a home place – Prosperous, at Massacre Plains – which is about to be resumed and dug up by a mining conglomerate.

The other major characters in the book are the Oxford English Dictionary and Albert’s painstaking compilation of Wiradjuri words. He notes that “wheat” is in the OED but not “yura” – which is the same thing. He starts the reader at the end: “a nod to the backwards whitefella world I grew up in, start at Y – yarrany…it is our word for spearwood tree: and from it I once made a spear in order to kill a man.”

August has returned from ten years abroad for Albert’s funeral to find herself in the middle of civil revolt – against the miners. The aunties and the white protesters lock themselves to fences and the cry “Resist!” goes up. The language of resistance is also that of the dictionary – a language resisting spoliation, resisting extermination.

There is much, much more to The Yield and it repays leisurely reading and the savouring of Winch’s language and ideas. (Penguin Books.)