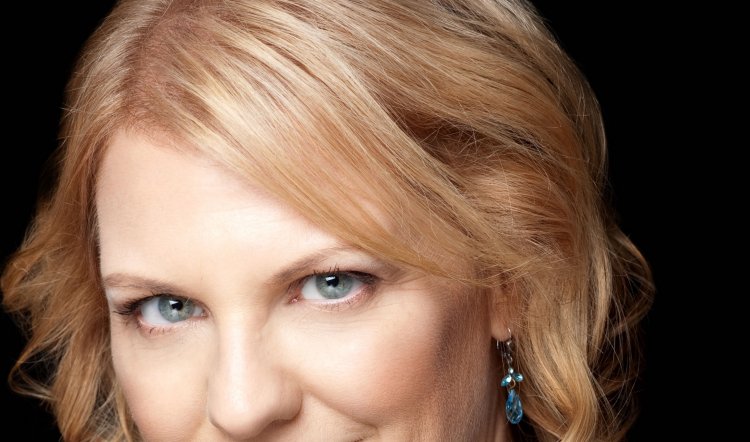 JACQUI DARK IS ALIVE AND WELL AND LIVING IN NEWTOWN

Jacqueline Dark is one of the foremost Australian contraltos of her generation. Her career to date has spanned brilliant work in Ring Cycles, grand and comic opera, and she has also originated roles in new works. Nevertheless, opera being one of the more scarily stop-start of the arts has meant she has developed another night job. Consequently, her unter ego – Jacqui Dark – is one of the most crazy-brave cabaret artists one might be lucky enough to encounter.

With long-time partner in crime and special(ist) tenor Kanen Breen, Dark first hit the heights, beginning at the Adelaide Cabaret Festival in 2017, with the wicked good Strange Bedfellows. Since then she appeared to acclaim in Take This Longing, a bittersweet celebration of sensucht, hiraeth or saudade – depending on whether one is longing for a mythic Germany, Wales or Portugal.

Post-The Year That Wasn’t, Dark has returned to the small(er) stage with an intricately tongue-in-cheek yet melancholy exploration of Jacques Brel songs in Jacqui Dark is Alive and Well and Living in Newtown. Accompanied on grand piano and keyboards by the show’s splendid musical director Daryl Wallis, Dark takes her audience on a journey that began more than 70 years ago – when Brel proved there was more to Belgium than waffles, chocolate, and beer.

The show opens with Le diable (Ca va) which, although the first Brel song to become well known – sung by Juliette Greco – is as world-weary and ironical as any of his later hits. And Dark gives it a lemon-zesty twist of contemporary feeling all her own. 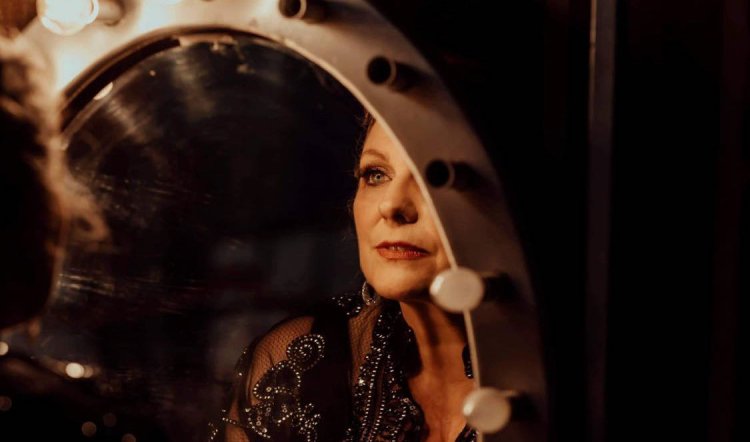 With minimal patter – and understandable confidence in the songs – Dark rolls on through a repertoire that includes La Chanson de Jacky/Jackie, Seul/Alone (a delicate arrangement by Wallis), Fils de.../Sons Of… and a mighty, bitter Amsterdam, also arranged by the musical director.

It is fascinating to contrast Brel’s close to charmed petit-bourgeois upbringing and life with his body of musical work – the chansons – a particularly French form of lyric-driven songs that are virtually never happy! Dark continues with the self-explanatory Le Tango Funebre/Funeral Tango, then delivers the impeccably sad love song, La Fanette/Fanette.

After rendering fresh, sharp, and relevant such classics as Vesoul/Down Under and La Chanson Des Vieux Amants/Song For Old Lovers, Dark turns her attention to one of the biggest traps for the over-ambitious and less-than-up-to-it: Ne Me Quitte Pas. Translated not too lugubriously by Rod McKuen into an international and evergreen hit as If You Go Away, it’s a piece that most will over-dramatise and kill stone dead. Not Jacqui Dark.

Years of arduous vocal training and athleticism, of knowing how intelligent delivery counts for more than theatrical bombast and having a zest for life and survival second to none, mean Dark delivers the most emotionally shattering lyric without making it mawkish or ridiculous. Instead, elegantly knowing vocal phrasing and control, together with a gloriously pliant and honey-like tone turns each number into a burnished gem. 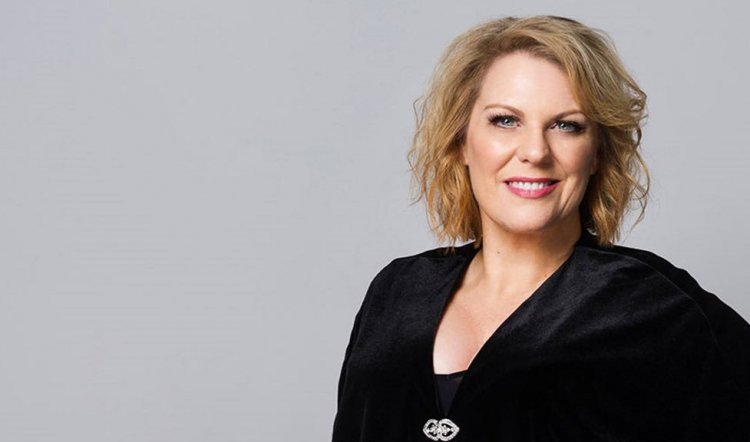 The tongue-twisting speed-freak Carousel is a favourite showpiece for those performers with agile tongues. Dark’s version is – like so much of this show – new and surprising. This Carousel is tough and almost pugnacious, more like the original and refusing the sugar-coating of the Blau/Shuman English translation. In short: superb!

When you see the show next, make sure to demand an encore because it’s Dark’s own translation of Voir un ami pleurer/To See a Friend In Tears and it will send you out the door knowing you’ve had a very special time.