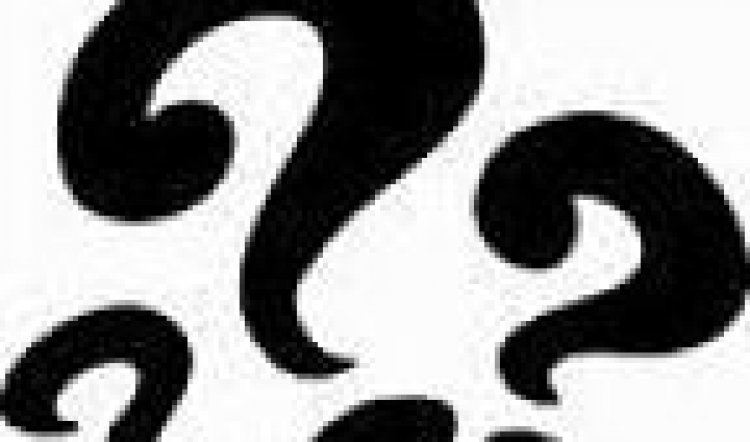 A QUESTION FOR PRODUCERS

THE BEGINNING OF THE END: In Melbourne, the Herald Sun has just sacked its arts editor and arts journalist. Just like that. Gone.

In Sydney, the Sun Herald has cut back its (excellent) theatre critic to two small reviews per week and increased its (moronic) gossip writers from three to five.

Now answer me this: how much advertising in newspapers’ shrinking share of the ad pool is generated by gossip and how much by entertainment and the arts?

Another question: How much advertising revenue is generated by the “social” snaps or what passes for reading material on the gossip pages?

If theatre producers – with their full page ads for this musical and that show – and entertainment venues and theatre publicists that dutifully fill the columns of small ads and listings and smaller (but still collectively lucrative) display ads get together and say: “Enough is enough – either we get coverage for our money, good or bad, but we demand column centimeters, or we withdraw our advertising.” What then.

How long do you think it would take? If you can be bothered, go have a look at the papers from an advertising point of view – see how much space and $$$$ are generated by the arts industry – galleries, theatres, cinemas, cabaret joints etc. 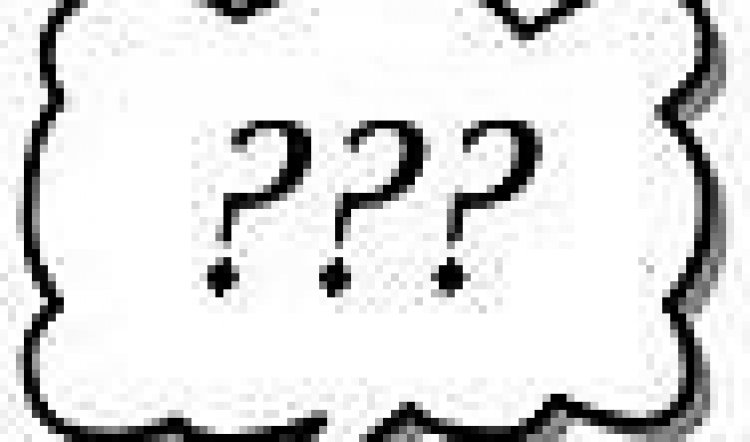 John Frost – rally the troops and do something for the industry and for its customers. Producers and actors might not always like what critics write but you all sure as hell moan when there’s no coverage at all.

You – and we all – should be mad as hell and tell the bean counters that we’re not going to take it any more. They have no idea – you do. It’s up to you.

And while I think about it: you could always advertise on Stagenoise because I’m going to continue doing this no matter what, and no bean counter or gossip monger has any influence on me whatsoever.

So do pass this on - and march on the Hun and the Sun Herald - or better still, close your wallets. Stop advertising and stop buying the wretched rags.