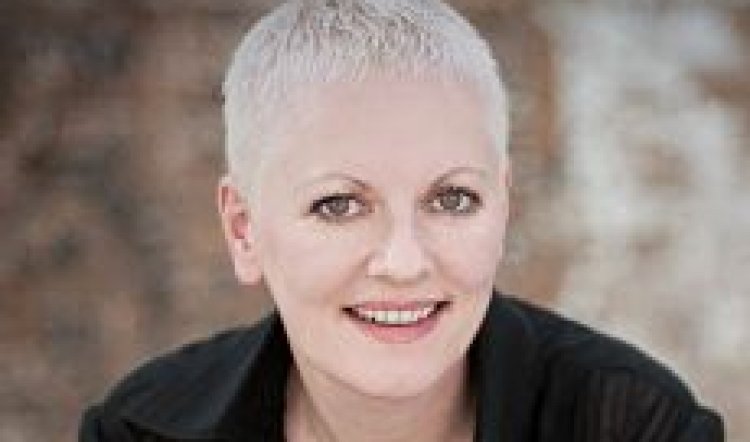 KATE GAUL’S production of The Seagull opens this week, for Siren Theatre Co, at Sidetrack in Marrickville. It’s a long way from Moscow – the city longed for and dreamed of by most Chekhov characters – but it’s a perfect distance from the sillier side of Sydney to put the classic play in some perspective. So why has Gaul – one of Sydney’s more thoughtful directors – chosen to do the 100+ year-old play-within-a-play?

She laughs, “Lots of answers, simple and complicated, but um, I have a yearning to do this kind of work.” Gaul has done a lot of work of all kinds in recent years. Lumbered for some while with the irritating (patronising?) labels “up-and-coming”, “emerging” and “rising star”, she has managed to come, emerge and rise beyond ingenue status and now has a proper grown-up CV of triumphs and failures to her name. There are many questions – and some delicious answers – in her love affair with Chekhov’s symbolically dead bird. Read on!

In deciding on The Seagull, Gaul also had to pick a translation or adaptation from the sheaves of attempts that abound in ambitious writers’ bottom drawers. “I’m bored with the reverent approach,” she says firmly. “I wonder whether some writers actually get Chekhov, or whether they’re just overwhelmed by him.”

With that in mind, she’s chosen to use eminent English dramatist Christopher Hampton’s recent adaptation. “I really like it, it’s spiky and absolutely not reverent,” she says. “It’s really very funny and I think the English style – over the last twenty years or so – has been to take Chekhov very seriously and he doesn’t do that.” What he has done is legend: Les Liaisons Dangereuses/Dangerous Liaisions, Tartuffe, A Doll’s House, translations of Yasmina Reza’s work, the stage adaptation of Sunset Boulevard and, most recently, the screenplay of Ian McEwan’s Atonement. “You feel very confident with him,” says Gaul. “The light touch is important.”

She’s right, the lugubrious, well-enunciated approach is a pain, foregrounding ennui over amusement, and has done the Russian and audiences no favours at all. “It’s true,” says Gaul. “The English tend to be so tragic, and that sort of undercuts the greatness and the real moments of tragedy, I think.”

Aside from reveling in the luxury of a great play, Gaul is also keen to stretch herself and her cast. “The more contact I have with the classics, the better I am as a director,” she says. “We don’t have the mindset in this culture and I need to find it in order to prove myself to myself.”

She was mildly surprised to find that there are many actors who feel much the same. “I could have cast it three times over,” she says happily – this is, after all, an independent production with none of the frills and furbelows and all the effort and ecstasies that come with shoestring enterprises. Part of the ecstasy for the director has to be the depth and glittering quality of the cast she has assembled. “I found a bunch of actors who really want to do it; they are people who are hungry to return to this kind of work – for the same reasons I am, I think.” 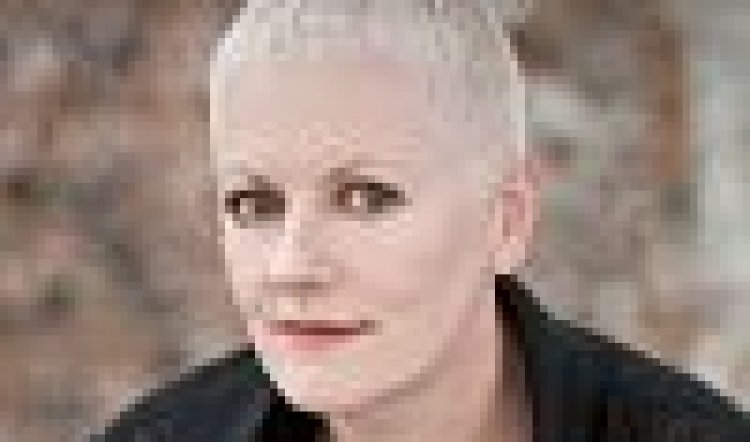 “There are a significant number of classic texts on the stage now via independent companies,” Gaul says. “At the same time it’s the independents that are doing new Australian work, mainly, and that’s also important. There are not many houses doing new work and that’s a problem.” We spoke before the recent furore over the non-awarding of the 2010 NSW Premier’s literary prize for drama. And, in that context, it’s piquant to remember that the first production of The Seagull was one of the great horror nights in Moscow theatre: the playwright fled backstage to escape the howls of derision.

The thing about The Seagull is that, long acknowledged as one of Chekhov’s four great plays, it is at once familiar and strangely unknown and causes nervous excitement in audiences and actors alike. “From my point of view, you test yourself against these plays,” says Gaul. “You can see there’s a challenge, you might not have the answer but the fact that that you’ve identified it is really good. We’re attempting it; it’s been done so many ways it’s what you have to do.”

It’s also challenging for the audience, Gaul thinks. “Contemporary audiences have to adjust to the rhythms and ideas,” she says. “You have to do that with Shakespeare, of course, and of course, every era has its rhythms and language. We adjust.”

What will we get from this production of The Seagull? Gaul laughs happily, “I think you should ask the cast,” she says. “They’ve been enjoying the process. Zoe [Carides] for instance, is a wonderful Arkadina. She’s such an accomplished actress and she’s the right age. She brings such joy to it. I could say the same about the others. It’s about sharing the beauty of this gentle play that is a revolution in itself.”

Gentle? “Yes, gentle but very cruel evening of human relationships. The journey to the theatre will be part of it.” (She is assuming that eastern ’burbs types will be nervously dusting off the troika for the hike to deepest Marrickville.)