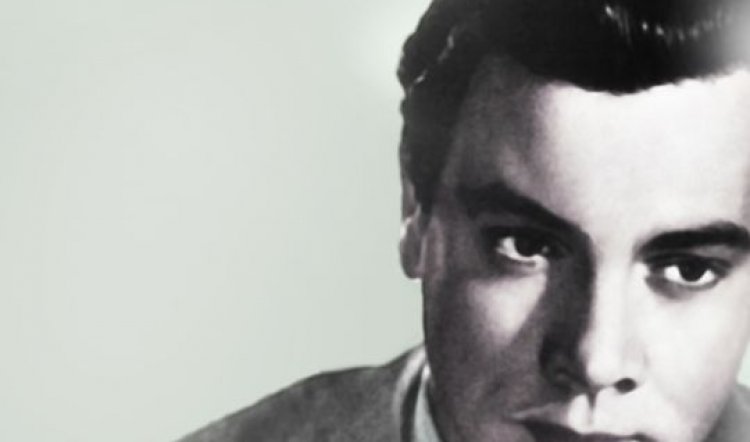 ANNALISA KERRIGAN is, at first sight, an unlikely showbiz entrepreneur and unstoppable powerhouse; but don’t be taken in by her fragile, dark good looks. She’s an accomplished soprano whose classical crossover recordings for the ABC are top sellers. She’s appeared for Opera Australia and toured in concert all over Europe, Australia and Asia. She has been compared to the legendary Kathryn Grayson and through this link her mother introduced her to Mario Lanza. You too can get an introduction – at City Recital Hall on May 23. But we’re ahead of ourselves. This is where the story really starts dot dot dot.

“One day my mum said, ‘you should do a Mario Lanza show’ and I began to think about it,” Kerrigan says. And so she did. Just like that. It’s typical of the Kerrigan style, as it turns out. “I’m not prepared to sit by the phone and wait for someone to offer me work,” she says.

“It really began when I was in Italy touring around and there were all those great houses and castles, so I knocked on doors and said – I can sing and put on a concert for you.” And the startled owners of these ancient piles said yes and she did.

Much the same happened with her recordings. “I thought it would be a good idea and I went to the ABC and said so, and they said yes, weirdly enough. So that’s how I did Waiting On An Angel.” And that CD was at the top of the classical charts for six weeks in 2005.

But back to Mario Lanza. Like Kathryn Grayson, the Italian-American tenor was a Hollywood heartthrob as well as one of the most distinctive singers of his generation. He would be better known today if he had not died at 38, but he remains influential and accessible because of his movies for MGM.

“I love the MGM musicals,” says Kerrigan who was introduced to them by her mother and obscure time slots on TV. “The quality of the musical arrangements and the singers – wow! I mean, they could sing anything, they had such good technique.” And if you want to find out what she means and get in on a new trend before everyone else, seek out The Toast of New Orleans, The Great Caruso, Because You’re Mine, The Student Prince, Serenade and Seven Hills of Rome.

Kerrigan’s first taste of the delights of touring her own show came after the success of her album Ireland when the classic question was put to her “Hey, do you want to do a show of this?” And it seemed like a good idea because, “I loved the idea of taking international quality music to regional audiences who can’t get to the city or who can’t otherwise afford it.”

The Ireland tour was a stunning success and the new one –featuring the greatest hits of Kathryn Grayson and Mario Lanza – looks like being even bigger. “We started in Sale,” says Kerrigan, meaning the Victorian town, “I’d never played there before but it almost sold out before we got there and people were so nice. They obviously adored it.”

Her mum was right, but says Kerrigan, “She won’t be getting a royalty but I think a big present is due when this is all over.” It’s got a long way to go, however, with more venues signing up as the word spreads. 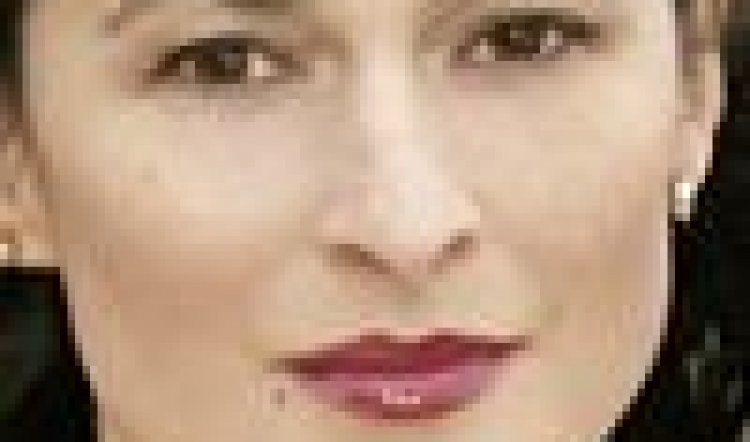 “It started with an older audience,” says Kerrigan, “But young people are open to anything if it’s good; and when they hear it, they love it.” Yep: retro is the new black. And great retro is irresistible.

The renewed popularity of musical theatre in Australia is also a factor as more and more people turn on to the power of the voice in its most popular setting. “Who can resist romance?” Kerrigan laughs. “And that’s what you get with these wonderful songs. The show is called The Loveliest Night of the Year, which was one of Mario’s million-selling hits and audiences are singing along – it’s almost like performing with a choir!”

The tour started in Victoria with Kerrigan and Roger Lemke singing Grayson and Lanza. In Sydney Robert Barbaro takes over the tenor slot. Then it’s on to regional NSW, Queensland and South Australia. “Tasmania and WA are interested,” says Kerrigan. “And they had huge followings in the US, so I’m hopeful of that too. We’ll see.”

It will be quite something for her to take the show to the US where Mario Lanza was an enduringly influential star. Operatic superstars such as Jose Carreras and Placido Domingo have credited him with their early interest in opera and Lanza was one of the first operatic singers to bridge the pop gap with gold discs and major movie roles.

“He was very stubborn,” says Kerrigan, “He got his big break on the Coca Cola Radio Show and the producer wanted him to work with Percy Faith as his arranger and conductor, but Mario wouldn’t. He wanted Ray Sinatra, Frank’s brother. Percy Faith was a much bigger name and a great musician but Mario wouldn’t budge. His friends tried to make him because they thought he’d ruin his career before it even got started, but he insisted on Ray. Even Ray said ‘you’re crazy, work with Faith’ but Mario said, ‘nuh, it’s you or nobody.’ And Coca Cola gave in.”

The rest is history: Ray and Mario were musically made for each other. “They were, it’s true,” says Kerrigan. “They ended up doing some of the most beautiful music of the 20th century.”

And you’ll hear it on this tour: Make Believe, Torna a Sorriento, With a Song in My Heart, Golden Days, The Loveliest Night of the Year, From This Day On and so much more.

Meanwhile, sign up to annalisakerrigan.com to hear O mio babbino caro from her latest CD with Virtuosi, and to enter the draw for a gift pack of her CDs and one of 10 Hollywood musical DVDs - to be drawn at the end of the Mario Lanza National Tour.