Happy New Year. It’s 2011, the second decade of the 21st century and it’s time to get rid of tobacco on stage.

It’s bizarre that smoking on stage is permitted in a society that is now smoke-free in the majority of public environments. Audiences can’t smoke in theatres, not even in the foyers which used to be an impenetrable fug of fag smoke, so why is it still okay on stage? It makes no sense at all.

Authenticity doesn’t come into it: actors are supposed to act. They act drunk but don’t actually knock back real vodka (Uncle Vanya) or bourbon and beer (True West) – to name just two of the most recent memorable “drunk scenes”. Characters are stabbed, shot, poisoned and otherwise violently done away with on stages all over the world, but audiences don’t expect real knives, real guns, real bullets or real cyanide to be used. They expect actors to act. And they expect to believe in that acting. To accept the act.

Same with blood and vomit: we all groan and shudder when a bunch of actors are Kosky-ed but not because we think they’re really spewing or bleeding to death, or digging one another’s eyes out. Colin Moody sat on the dunny in Benedict Andrews’ powerful re-reading of Measure For Measure and then smeared the bathroom walls withwhat? Chocolate? Fuller’s Earth mud? Or some proprietary mix you buy from the theatre supplies shop called Poop 406? Sitting in the theatre, witnessing this depiction of extreme despair, we gasped, we were appalled – and some found it all too much – but not because it was real shit. Moody was acting from the depths of his heart and mind and we, in the audience, were fulfilling our part of the bargain: believing the make believe.

And so it should be with cigarettes on stage: there is no reason why they should be the real thing, even if “herbal”. Many actors actually don’t smoke and to be required to do it for their art is horrible. And it’s downright dangerous too: Cate Blanchett was required to smoke in A Streetcar Named Desire in portraying Blanche Dubois. After the extended Sydney season the production went on to Washington DC and New York, by which time Cate actually was a smoker. How grim is that!? And if a woman with the willpower and internal fortitude of the Blessed Cate can be so easily hooked – what chance lesser mortals? Not convinced? Let’s not forget that nobody was disappointed or surprised that she didn’t use a real pistol when shooting herself in A Doll’s House. So what’s the difference – aside from lack of imagination?

And it’s no good saying “they don’t have to inhale” – smoke is smoke is smoke and passive smoke is even worse. Then, of course, the simple fact is that the effect on the young and impressionable of seeing someone as glamorous and famous as Cate Blanchett allegedly looking sophisticated with a cigarette is classically appealing. That she was acting the role of a woman who was desperate to appear sophisticated is by the by; that she’d hate to be seen smoking as the real Cate says even more. Nevertheless, her pulling power is similar to old-time star puffers such as Bette Davis, Lauren Bacall, Barbara Stanwyck, Joan Crawford, Marlene Dietrich, James Dean, Humphrey Bogart – the list goes on and on because all and many others were filmed and photographed looking attractive with a fag in the mouth. But that was then and this is now. 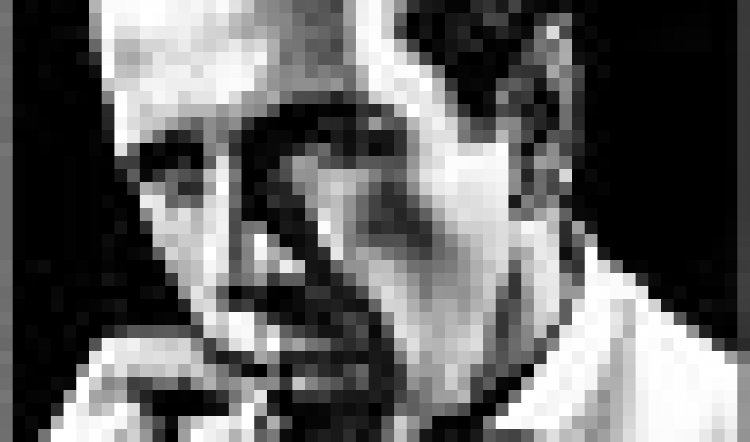 Once upon a time we believed the earth was flat, but nobody – outside some thousands of loonies in the USA – believe that now. Once upon a time real men chewed tobacco and spat; spittoons were as much part of the furniture as chamber pots, although utterly repulsive to empty. Once upon a time it was part of the dating game to blow your ciggie smoke in a gal’s face. But times have changed, as should our stages.

So: the Montagus and Capulets do away with one another very convincingly without resorting to real weapons. Georgie Parker can give you a hangover just watching her deal with excess alcohol/apple juice – and in real life she doesn’t drink! Mark Kilmurry and Susie Lindeman did a brilliant mime of glamorous ciggie work in Happy as Larry and Viv. It’s possible, it just takes a change of mind and intent. In 2011, when fewer and fewer youngsters, educated people and western-old world people are falling prey to tobacco and its servants, it’s pathetic that actors smoke on stage. It’s way overdue that our theatre companies remember what they’re supposed to be about: acting. As Marcel Marceau once said, “If I could just find my way out of this invisible box, I’d show you how it’s done.”