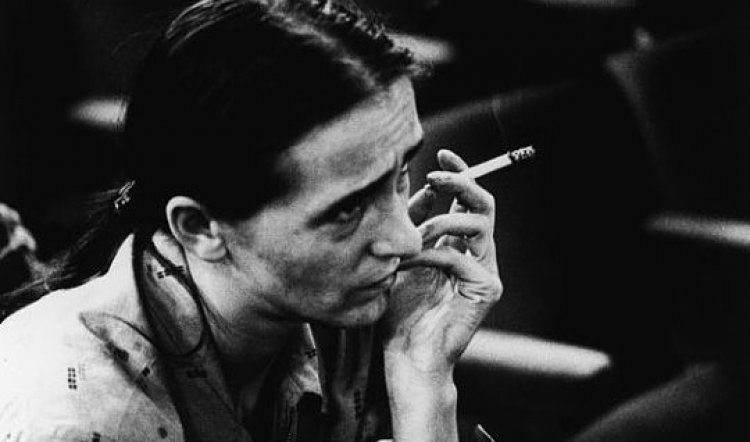 On September 2/3 the Sydney Opera House presents Pina, A Celebration. It’s co-curator and host, CAROLINE BAUM, explains why we should be there.

The first time I saw Pina Bausch’s work was in London in 1984, two years after she brought her still fledgling company to Adelaide in 1982 (thanks to Jim Sharman’s prescience). I went to a performance of 1980 at Sadlers Wells. By the interval, half the audience had vanished. The other half emerged a couple of hours later, bewitched, bothered and bewildered; not quite sure what we had just witnessed.

Pina had created a hybrid. Whether or not she realised it at the time, she had become a game-changer. Nothing was ever the same again.

To this day, Pina remains an enigma and her work is still contested and debated. I think of her as a sphinx. Evasive and oblique, she not only resisted explanation and analysis of her work, she was even sparing in her dialogue with her own dancers. In PINA, Wim Wenders’ sumptuous 3D tribute to his friend, a member of the company observes that Pina only ever addressed her directly once. No wonder that when asked about her, Sylvie Guillem commented that working for Pina was like joining a cult. (Any choreographer seeing the film will now experience what I can only call Pina envy.)

At its best, the work continues to fascinate. I don’t buy New York critic Arlene Croce’s harsh criticism of Pina as a priestess of the pornography of pain. Yes, she was perverse, but I think all the cruelty is tempered by great affection, wit and humanity, playful foolishness and grandiose sweeps of beauty. She excavated the deepest darkest corners of our nature, brought them out in to the light and then had a bit of a giggle. Her highly polished sense of the absurd owes much to German expressionism and yes; there are Germanic longueurs in some works and a deliberate opacity that can infuriate. But there are also dreamlike moments of exquisite beauty and revelatory, bittersweet intimacy.

Combined with the astonishing, often organic designs of Peter Pabst, her talent for bringing the natural world onto the stage remains one of her most theatrical flourishes – piles of flowers, mounds of earth, flowing streams of water, all challenging dancers often perched on perilous heels. 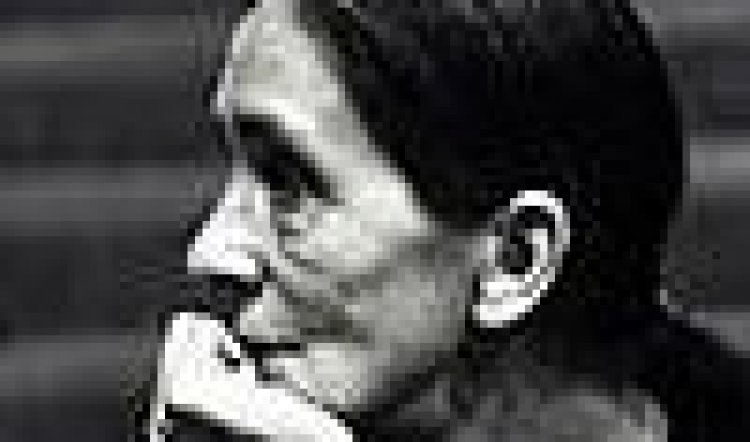 Over the two days of Pina, A Celebration, we’ll hear a lot more about who Pina was and how she worked. We’ll also find out how she influenced the current generation of Australian choreographers.

The real coup of the event is having Lutz Forster join us for the evening of September 3. He is without doubt the company’s most striking and patrician presence, with his elegant bearing, ramrod posture and beaky profile. And he retains so much company memory that it will be a privilege to hear him talk about the Pina he collaborated with for three decades.

In a stroke of timely serendipity, this event follows on from the release of Wim Wenders’ film and means that audiences can really luxuriate in the world of a true visionary.