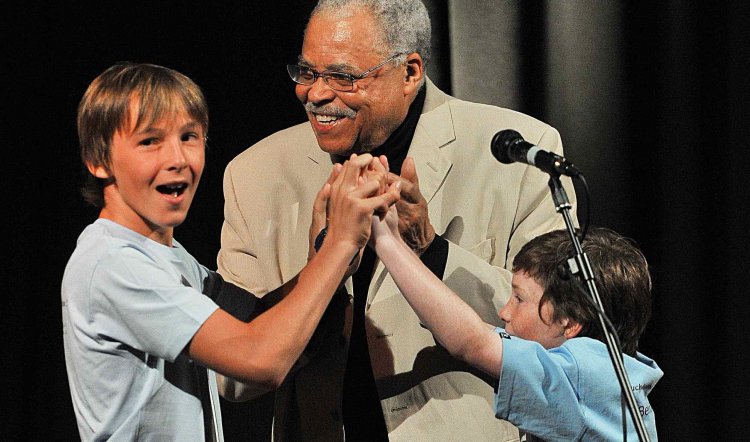 In response to overwhelming numbers of requests (34 so far) what follows below is roughly what I said at the Sydney Theatre Awards on Monday night (January 13 2013) give or take an ad lib or two.

"Before I start I'd like to acknowledge and thank Nick and Susie Kelly - parents of Joe Kelly, one of our best newcomers - who own Industrie and have been one of our sponsors from the start; they've been taking a rest this year, but are here tonight with their families.

“This is where we acknowledge that although awards are wonderful and deserved, there are inevitably people and productions that slip through the net. And we’d like to recognize some that don’t fit the prize pigeon holes.

“There were some wonderful cabaret performances in 2012. Unfortunately cabaret was under-represented in our collective nights out, so we decided that in fairness, we couldn’t make awards. That’s because, unlike Another Award Beginning with H, we do insist that a majority of us have seen the shows we nominate and vote on. But let us move on…

“The fact is, we’re a disparate group brought together by our love of theatre and we continue despite the best efforts of media corporations that don’t give a bugger about the arts.

“There’s also the matter of expertise: I don’t do classical ballet, Jo Litson and Deborah Jones do – there isn’t a majority among us that goes regularly. The Australian Ballet and Sydney Dance Company have done some great work this year. Personally I loved Lucy Guerin and Belvoir’s Conversation Piece, while Force Majeure truly is just that.

“And Fat Swan almost made me rethink my position on classical ballet.

“Among its dollar-spinning pop shows they put on  there was the Sydney Symphony's concert version of The Queen of Spades with the Sydney Philharmonia Choirs. A wonderful but rarely performed Tchaikovsky opera. Stupendous night, said Deborah Jones.

“Opera Australia also had a good year with Handa Opera on the Harbour and La Traviata, which against the tide of naysayers was a commercial and artistic success and a personal triumph for Lyndon Terracini. He also brought in Julie Taymor’s marvelous Magic Flute – and that made some purists grumpy too, I'm happy to say.

“Emma Matthews and Cheryl Barker excelled – Emma going wonderfully nuts in Lucia and dying beautifully of consumption on the harbour. While Cheryl fulfilled Gale’s vision of Salome as a post-feminist heroine in brilliant style.

“Benedict Andrews gave the company a new Marriage of Figaro, with a sort of Dominique Strauss Kahn in place of Almaviva. It was controversial of course and I thought it was wonderful. 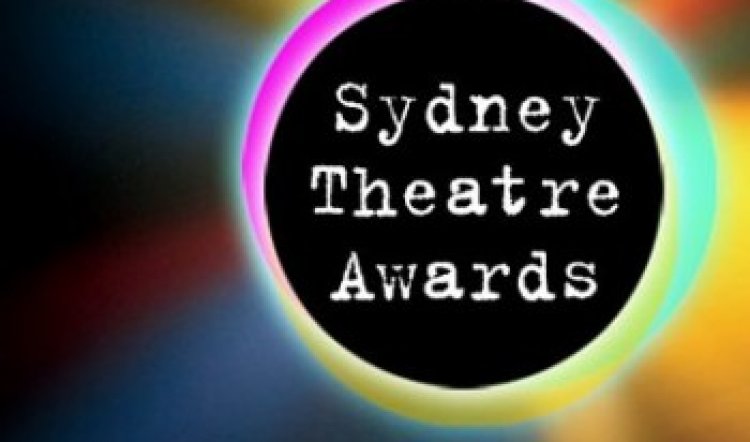 “If anyone thought Benno’s Every Breath was wonderful they must be the same people who voted for Campbell Newman – because they’re not saying. Every year we talk about having a Worst award but that’s as far as it gets. Every Breath did make us reconsider for a minute. My own preference would be a special award recognizing Cruel and Unusual Punishment To Actors.

“And as this is mainly a personal recollection I’d like to mention Jonathan Biggins’ knees, which we didn’t see this year. His play Australia Day filled the Drama Theatre with laughter for STC; he co-wrote the Wharf Revue, also for STC, and he’s directed a new Orpheus for Opera Australia as well as The Luck Child, again for STC.

“His long-time partner in crime Phil Scott probably didn’t sleep much in 2012 and his achievements are too many to mention.

“And in this illustrious company this evening, it’s good to note that veterans excelled: Maggie Blinco was as good as she’s ever been in The Greening of Grace and Bill Zappa wrote, designed and directed – wow!

“And in a society that discards women of un certain age without blinking, it’s been wonderful to see such long neglected talents as Wendy Strehlow and Genevieve Mooy “rediscovered”.

“Leah Purcell reminded us why she’s so spectacular – directing and appearing in the ABC’s Redfern Now as well as in a genuine tour de force at Downstairs Belvoir, Don’t Take Your Love To Town. She’s definitely a national treasure.

“And finally, in an often dark and weird year, it was wonderful to see so many writers and companies going out on the comedy limb. It’s the hardest thing to do and do well but the rewards are immense.

“I would quite happily have snorted or mainlined I Want To Sleep With Tom Stoppard and I thank Toby Schmitz, Leland Kean and the Tamarama Rock Surfers for giving us so much pleasure. And every other talented, dedicated and unstoppable performer and creative working in Sydney theatre.

“Congratulations, thank you from the bottom of my newly repaired heart and we all look forward to much much more in 2013.”

BTW: the main photo is of Joe Kelly and Rory Potter getting up close and personal with Darth Vader (photo by Robert Wallace/Corbis/The Associated Press.