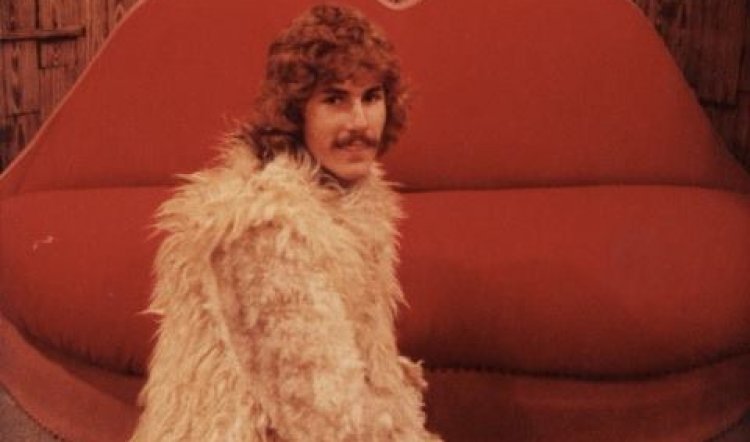 After a rich but tough life of physical and emotional ups and downs, Jim's recently diagnosed illness was terminal and advancing fast.

Jim was adamant that he didn't want to be a burden to anyone, including himself. He wanted to take control of his life and finally, the manner of its ending. He wanted his friends and colleagues to understand that and - he hoped - accept it.

Jim loved swimming and he returned to the ocean at Coogee at dawn today - 12 February 2014. 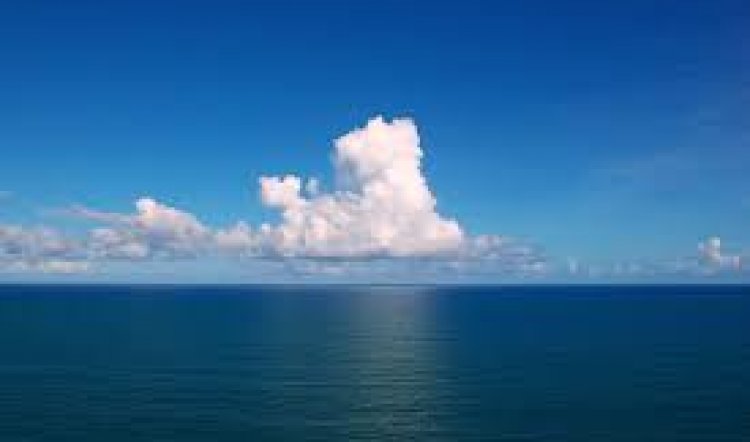 Thanks be - to whomever and his own courage - that he now rests in peace and dignity.