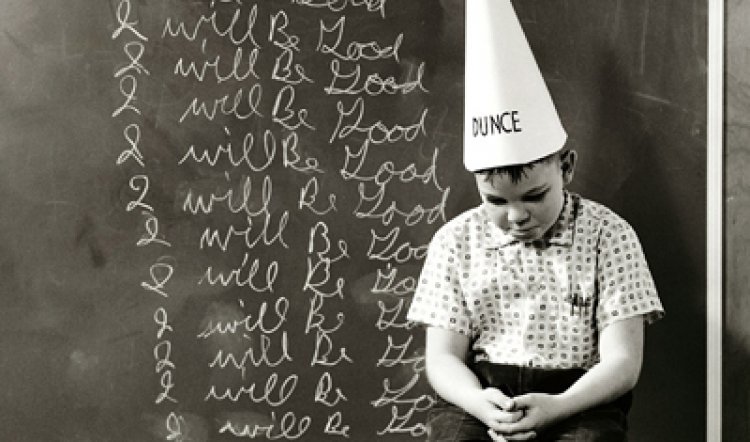 After the stories about the arts minister and his largesse, the following was received from Leo Schofield…

“The one-off grant from Senator Brandis was NOT to facilitate the move of Hobart Baroque to Brisbane. it was specifically to fund the inclusion in the festival of young Australian musicians.

“Hobart Baroque is not my festival. It is a joint initiative of executive producer Jarrod Carland and me. it was funded initially by us with a grant from the former Labor Government of Tasmania and de-funded by the current Liberal government there. The move to Brisbane as at the invitation of a group of Queensland cultural institutions and tourism marketing bodies – QPAC, Tourism and Events Queensland, Brisbane Marketing, the Queensland Symphony Orchestra, Queensland Conservatorium of Music, the Lisa Gasteen National Opera School with additional support from private donors.

“No journalist likes to admit and error but I would be grateful for a correction.” 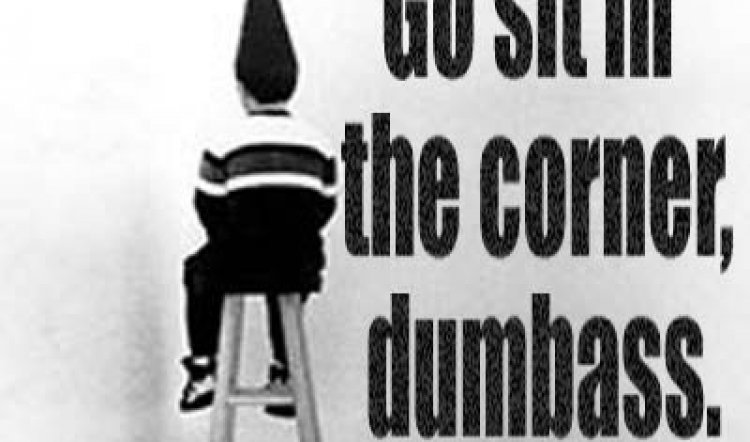 On the contrary, Leo, happy to know the $100k was for young musicians, and happy to pass on the information and your clarifications.  It doesn't alter the overall argument, however.