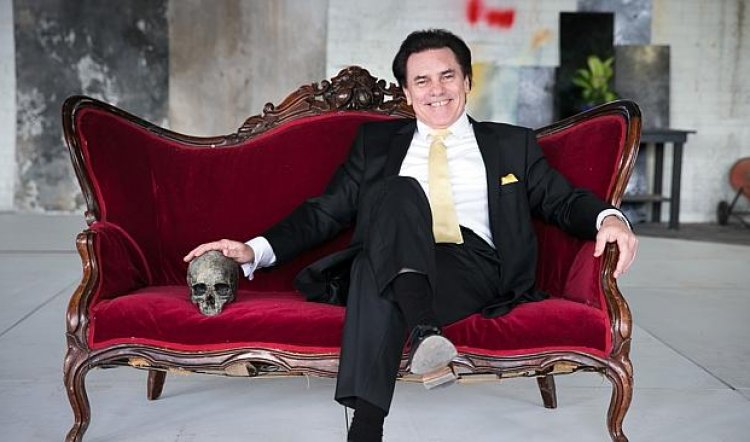 Pictured above: Opera Australia boss Lyndon Terracini and, right, the late great Jonathan Harris as Dr Zachary Smith in Lost in Space - read right the way through to discover what he’s doing here!

An email was received this morning (Friday January 2) from Opera Australia’s hapless media representatives which said, “In response to some of your recent writing about the company, Lyndon asked that you be removed from the media list.”

“Lyndon” is, of course, the OA artistic director Lyndon Terracini. a man who has, in living memory greeted me with a kiss on both cheeks (the top ones on my face, that is). So why the change of heart?

“Recent writing” could be anything from the somewhat positive if piquantly sauced references to the man and his methods in “Lunatics Not Taking Over Asylum - Official” (December 8 - see Features archive).

It’s way more likely to be “Anything Goes - unfortunately” (also in Features archive and weirdly dated December 31 1969) in which I wrote, inter alia…

“Never was a show more aptly named for its current circumstances than Opera Australia’s populist box office offering for 2015. [Anything Goes]. 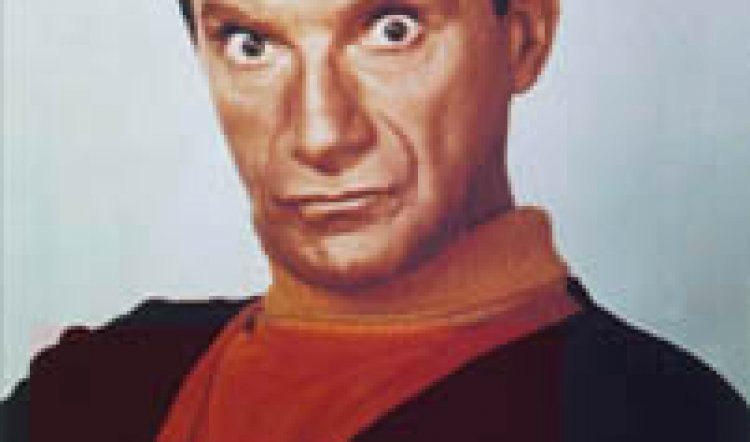 It is only surprising that instead of casting Lisa McCune and Teddy Tahu Rhodes in the lead roles for this year’s The King and I, Frosty and Lyndy had not thought to feature Kyle and Jackie O instead. Fact is, it is plainly obvious to anyone from Blind Freddy right on down to Aunt Flahoola’s Famous Sightless Monkeys that the latter duo of talkback tarts is at least as talented and able when it comes to performing in a major work of musical theatre as Alan Belford Jones. Because yes, dear reader, unless you’ve been comatose in your cocoa these past few days you must know he will be appearing in OA’s big ticket pop show next year.

“For genuine musical theatre performers of un certain age the pain and insult doesn’t begin or end there. It has already been experienced when Jones was cast as US President Franklin D Roosevelt in the 2012 production of Annie. According to a Herald story of the time he was “handpicked” for the role by producer John Frost. One has to hope he washed his hands afterwards.”

And on I went - to the abyss of banishment from Lindy’s first nights. “Oh the pain, the pain” as that other peculiarly coiffed gent used to moan. (Okay, if that's a tad puzzling: Lost in Space and the exceedingly weird Dr Zachary Smith - pictured here for your pleasure).

Won’t bother to mention the many glowing reviews of OA productions over the years, because they are as much not the point at the critical writing and innumerable radio spruiks and mentions. You take the rough with the smooth - or you get off the pot and take nothing at all. (Sponsorship from any toilet paper company would be appreciated, please do get in touch.)