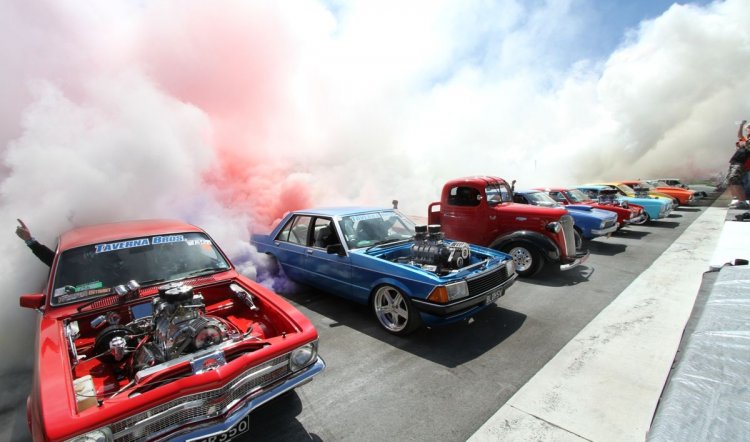 PHWOAR! GIVE HIM A BIG ONE

Senator George Brandis (at Senate Estimates Committee wearing his Arts Minister chapeau) attempted to illuminate the contents of his own head thus: “All the talk has been about the small to mediums and I understand that. But let us not forget that the major performing arts companies are the heart and soul of the performing arts sector in this country. They are the big employers of artists and arts workers. They are the people who undertake most of the touring, including the regional touring, as well as the international touring…”

The above is specious at best and claptrap at worst.

If he’d taken a look through Performing Lines’ archive he would have found fourteen – 14 – recent productions toured internationally by them, all representing small to medium outfits whose shows are uniquely and boldly Australian (not going to list them you can look them up yourself). And that doesn’t include the national tours of Australia from forty – 40 – artists/companies such as Meryl Tankard, Force Majeure, My Darling Patricia, Lucy Guerin Inc, Urban Theatre Projects, Red Stitch, Ilbijerri, William Yang, Belvoir, Yirra Yaakin and on and on.

This one important and amazing company – Performing Lines – gives the lie to the Arts Minister’s ignorant and elitist statement. As we know, Senator Brandis lives in a rarified atmosphere and doesn’t breathe the same air as the rest of us. In saying “they are the people who undertake most of the touring” Brandis is choosing what he wants to believe rather than what is true. For instance, his beloved Australian Ballet (just gifted $150,000 by him for their jaunt to China) “toured” the USA in 2014: Berkeley, LA and NYC. Three – 3 – venues. Wow.

Fine if you’re happy with Australia being represented overseas by museum art. (They performed Swan Lake, its redeeming feature being that it was Graeme Murphy’s piquant Charles-and-Diana-and-Camilla version – piquant when it was first performed 14 years ago that is, and still of interest in these Royalty-obsessed times.)

Yet in his other core belief “…let us not forget that the major performing arts companies are the heart and soul of the performing arts sector in this country. They are the big employers of artists and arts workers…”  Brandis demonstrates his daft, skewed vision of art and artists.

Let’s imagine for a minute that Senator Brandis is a petrolhead (come on, I said “imagine”) and rather than Opera Australia or STC/MTC he is talking about Summernats. If this were so, what he’s actually saying is: “The big donks – the V8s and V12s – way to go. I’m gunna give them my money [well, OzCo public money actually] so they can do mass burn-outs [see photo above] and cool monster stuff like that. Yeah.” 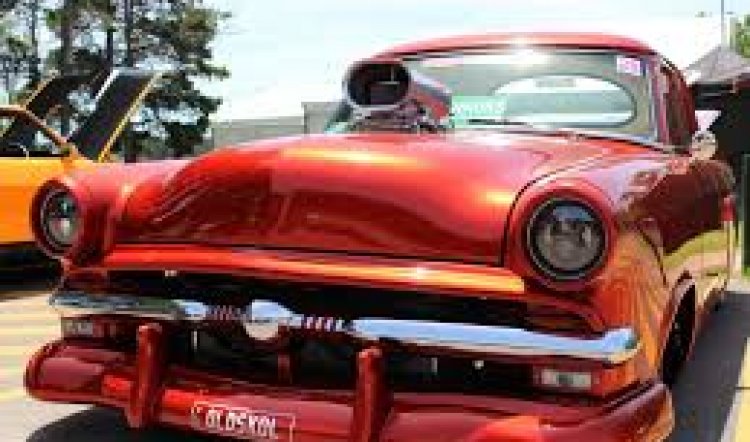 Taking the analogy to its logical conclusion: in lionising the V8 and V12 “big employers of artists” Senator Brandis is overlooking or simply doesn’t know that the tyre-fryers don’t go anywhere wonderful – and certainly not into the future – without fuel, oil and spark plugs: AKA small to medium companies and independent artists.

Nevertheless, Senator Brandis went on to tell Senate Estimates: “They are the people who provide the performances that the great audiences of Australia enjoy. As I have always said, one of my misgivings about the exclusive peer-to-peer funding model is: who represents the audience around the table? The minister, being the responsible officer in charge of taxpayers' money, has to be the voice for audiences. What are the shows, what are the performances, what are the concerts that the audiences go to? Primarily, they go to the performances of the major performing arts companies, whether it be drama, music, opera, ballet, dance or whatever art form it may be.”

This man just doesn’t get it. He has not one clue. This is so wrong. And for a thorough rebuttal of his ideologically-driven and dangerous piffle you can do no better than to read what Deb Verhoeven and Ben Eltham wrote in The Conversation on May 29. Here’s the link: if it's not live for you just copy and paste it into your browser. Thank you and good day.