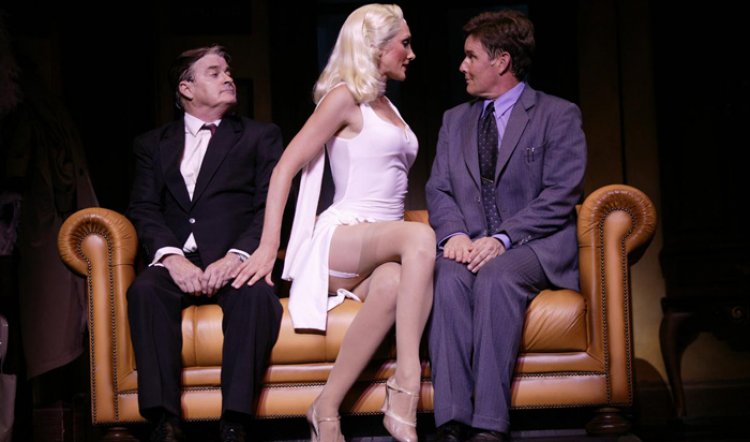 WANNA BE A PRODUCER?

WANNA BE A PRODUCER?

Micky and Judy had it so much easier when they chirpily announced to their pals, “I know, we’ll put on a show!” And off they went to the barn and...made millions for MGM. But producing doesn’t work like that outside the world of Rooney and Garland. For a start, as Max Bialystock so famously said, “Don’t put ya own money in da show.” But what else is there to being a theatre producer and is his advice correct?

Independent producer Cat Dibley intends to answer those questions and more in October when, she says, “I’ve teamed up with Actors Centre Australia to present a Producer Workshop series specifically targeted towards independent producers, and emerging artists keen to get their work up rather than waiting to be programmed by the majors.”

Because of such extensive visibility Dibley is forever fielding questions and calls for help from would-be and wannabe producers and so decided to do something positive about it:

“I want to support the ecosystem of our industry by strengthening the independents, and allowing for more opportunities to practice the craft and ultimately for women to prove themselves to the mediums to majors. I also see this allowing women full artistic control of their work, and the freedom to explore.”

The expert helping hand and professional mind is an essential part of any kind of artistic progress, as Dibley knows: 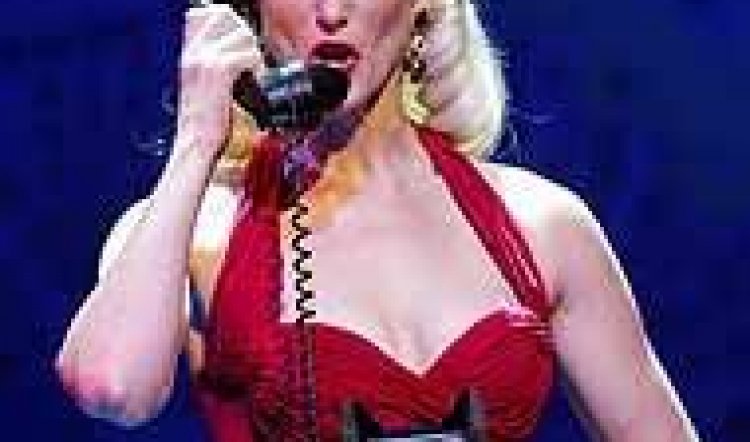 “I have been mentoring artists and producers in the indie sector for years and feel very passionately about it. The only reason I am where I am today is because others were kind enough to mentor me, as there is nowhere else to learn. It was always frustrating to me that you can learn how to become anything else in the theatre – stage manager, designer, director and so on, but not a producer.”

So, Dibley has decided to address the issue in her own way, by sharing the skills for women to do it for themselves. And perhaps (fingers crossed) even help promote greater numbers of women joining the producing ranks.

“There are so few producers in the indie sector, and if I can go some way to addressing this by offering them a chance to learn the skills, I will be a very happy lady.”