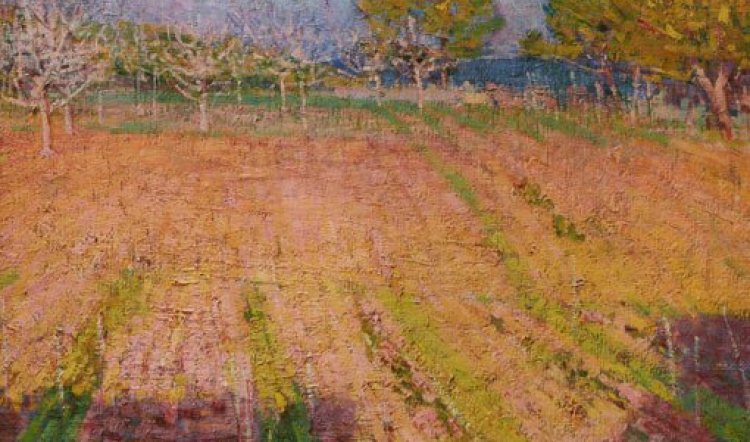 Above: In the afternoon, oil on canvas from 1891 by John Peter Russell; right - Marg Downey as de SBS moofy critic in Fast Forward

It looks like the once classy Art Gallery Society of NSW is following the gallery’s current curatorial ambitions – down the rabbit hole to who knows where.

The latest newsletter to members is asking for contributions for the purchase of “a new major acquisition”. It’s John Russell’s In the afternoon, an oil on canvas from 1891, and they’ve committed to the purchase with a target of $380,000.

John Peter Russell was, by all accounts a jolly and decent chap. He inherited a fortune from his father John Russell and went off to Europe to learn to be an artist. He also traveled a lot and made friends with a lot of other artists, most notably Claude Monet by whom he was deeply influenced.

Russell has never been more than a second division player, however, despite the efforts of his niece Thea Proctor, who donated works to galleries, including AGNSW.

His glory moment, arguably, was the exhibition at AGNSW from November 2001 to February 2002, which then went on to the Queensland Art Gallery for February and April 2002, titled Belle-Ile: Monet, Russell and Matisse in Brittany.

Sadly, what it demonstrated, with the best of Russell’s work hanging side by side with some not-best-of works by Monet and Matisse, was that the Australian might have been the country’s “best known Impressionist” – that was about as good as he got. 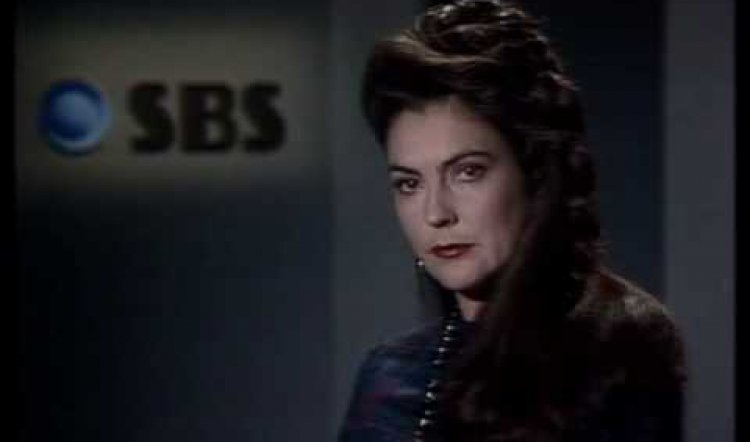 According to the Art Gallery Society’s blurb, “In the Afternoon is the only major work from the Antibes group still in private hands. It would be an exceptional addition to the Gallery’s Russell collection of three oil paintings, an oil sketch and works on paper.”

Russell’s works on paper are probably his most skilled and charming, the oils are much less so, ranging from clumsy to crude with wishy-washy in-between. So what’s currently in the collection is plenty. But significantly the blurb goes on, “It will feature in the John Russell exhibition the Art Gallery of New South Wales is curating for March 2018.”

Wow, it should be a blockbuster. Can’t wait for that one.