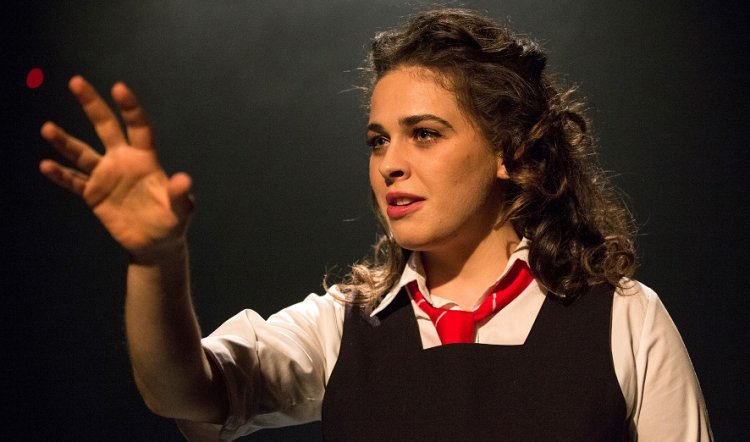 FORWARD UNTO THE BEACH...

Theatre – how do I love thee? Let me count the ways...

Stagenoise and I – good grief – have been together a while now. And 2018 is our twelfth year. Looking back, that’s a lot of theatre, a lot of joy, some pains in the bum and countless hours of writing, thinking, savouring, remembering, imagining, pondering and dreaming. Then there’s the analysis, the dredging up of ideas and feelings from deep down and finally, the opinion.

That’s the weird bit – the opinion, the review, the critique, the summation – who cares? Why bother? Why me? Answers on a postcard, because I don’t have any. Perhaps because it’s been such a long time since I started – really long time, as in decades – and I’ve long mislaid the reason why I began the process. Before Stagenoise it was the Sunday Telegraph, before that The Bulletin, before that the Sydney Morning Herald and before that, the original (London) Time Out.

Who cares what I think? I do, inasmuch as I feel compelled to be honest, to try as hard as I can to feel and articulate the sensations of pleasure, shock, pain, sorrow, laughter, horror and amazement, boredom even – the whys and wherefores of a play or performance. And when that connects with others – members of an audience, or actors and other theatre practitioners – it becomes not only part of a shared experience but also marks the existence of the experience, at least in a small way.

So, as the year ended and the new one begins, here are some thoughts on what has happened and what is to come.

The past year – 2017 – was a rich and unusual one to think about. A lot of its jewels came about because of the actions of WITS (Women in Theatre and Screen) whose brilliant activism in the previous year saw an extraordinary transformation in the numbers of women in Sydney theatre, on stage, behind the scenes and in the box seats. It’s a contribution of immense value and their efforts have to be supported and encouraged into the future. Any feminist of an age knows only too well that battles may be won, but the ground can so easily be lost again. Not this time, not this city, not this industry. Support WITS in 2018 when their self-imposed hiatus ends.

Another aspect of theatre that continually thrills and enthrals me is the learning – of new writers, rediscovered writers, new actors, new facets of familiar actors; new and unexpected things, like a sound for instance, as in: “What was that beautiful sort of drone sound in your Trouble With Harry score, Nate Edmondson? And back comes the answering message: ‘it was a Bazantar, which is a unique kind of cello that has a set of sympathetic strings running underneath the traditional set, similar to a hurdy-gurdy, which gives it that great buzzing hum beneath the usual cello tone. Makes it all sound just a little impure and off-kilter. I quite often sub it in place of a regular cello.”

Thanks Nate, who knew and don’t you love the knowing? And a Bazantar is pictured here for your pleasure. I don’t aim to take it up, but I’m very glad to have discovered it.

The old (and not so old) provided some glorious nights of pure Australian theatre, chief among them: The Ham Funeral, Kate Gaul’s splendid independent production at the Stables of the Patrick White black comedy; a terrific revival of Dorothy Hewett’s The Chapel Perilous directed by Carissa Licciardello at the New Theatre and Katherine Thompson’s 1991 Diving For Pearls, directed by Darren Yap for Griffin at the Stables.

Against the economic odds, the Old Fitz continued to thrill with most of its productions including a breathtaking A View From the Bridge – Iain Sinclair’s last production in Sydney before heading to Melbourne for a steady salary and respect. Our loss. On the other side of the scales, we’ve finally got Patricia Cornelius’s plays onto our stages on an apparently semi-regular basis. after Savages, a couple of years back, we saw Slut (Old Fitz) and SHIT (Seymour Centre) and are looking forward to more this year and beyond.

All the above had in common that they’re meaty, challenging, texts as rich as fruit cake and timeless; and hugely entertaining.

Also – and unexpectedly – 2017’s big new Australian musical could be similarly described. The Sydney Theatre Company’s Muriel’s Wedding is popular without being populist; much darker and more grown up than your average tune-fest and revealed Kate Miller-Heidke to be an even bigger talent than we already knew. With Keir Nuttall, she and director Simon Phillips transformed the girls from Porpoise Spit into something so much more than ABBA. 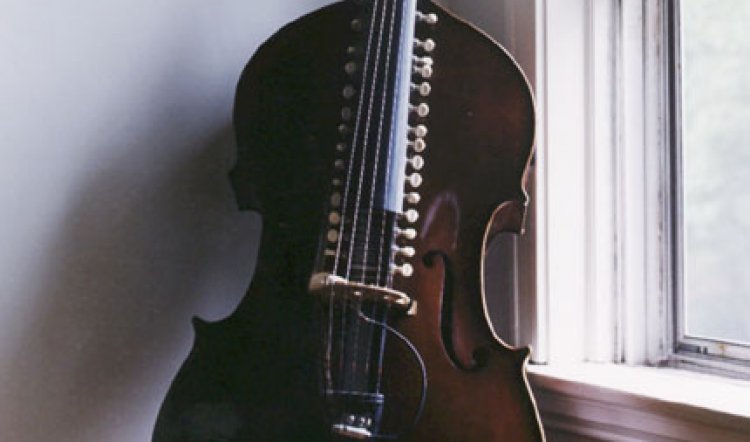 Independence continued to flourish in the city with KXT at the top of the Cross joining the Old Fitz in staging theatre that’s almost always more than worth the effort. And even the occasional misfire was better value than most others’ efforts. The Hayes gave me two huge thrills in Calamity Jane – starring, in every sense of the word – Virginia Gay; and the spectacular Assassins. From little things big things continue to grow.

Belvoir hosted the comedy of the year in Taylor Mac’s Hir. It was a triumph for all concerned, particularly Helen Thomson. The other comedy of the year, in a somewhat different category, was the STC’s remarkable long-lived and much-loved Wharf Revue, this time the fabulous Blazey Best joined the trio of Scott, Biggins and Forsythe. The most difficult of theatre forms was given great service in both these shows. A fitting way for Phil Scott to finally hang up his Phantom mask and go his own way.

Shakespeare was afforded two spectacular productions from Bell Shakespeare Company: Mitchell Butel as Shylock in The Merchant of Venice reinvented the Jew in unforgettable terms. Kate Mulvany did the same with Richard III. Both actors illuminated their roles and broke hearts across the country. Wonderful work by them and their companies of fine supporting actors.

There was so much more: as one of the founding reviewers in the now 13-year-old Sydney Theatre Awards I’m happy to say lots more of what I loved and admired will be honoured in January and these thoughts, above, are written as my own and only my own.

How do I love thee? Let me count the ways.

I love thee to the depth and breadth and height

My soul can reach, when feeling out of sight

For the ends of being and ideal grace.

I love thee to the level of every day’s

Most quiet need, by sun and candle-light. 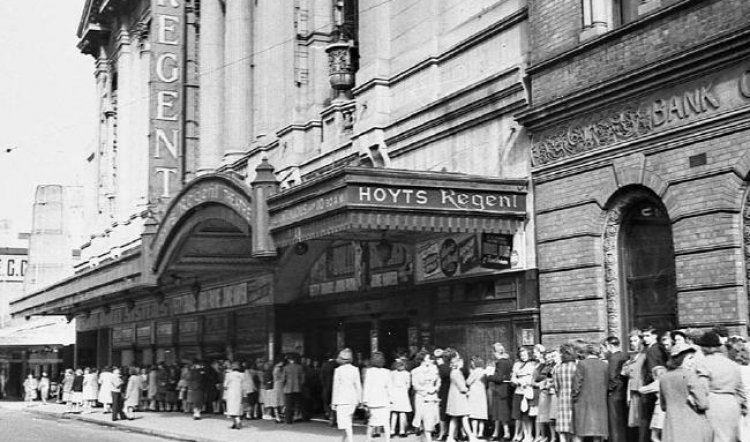 I love thee freely, as men strive for right.

I love thee purely, as they turn from praise.

I love thee with the passion put to use

In my old griefs, and with my childhood’s faith.

I love thee with a love I seemed to lose

With my lost saints. I love thee with the breath,

Smiles, tears, of all my life; and, if God choose,

I shall but love thee better after death.

Images: a bazantar, Julia Christensen in The Chapel Perilous and yet another lost theatre