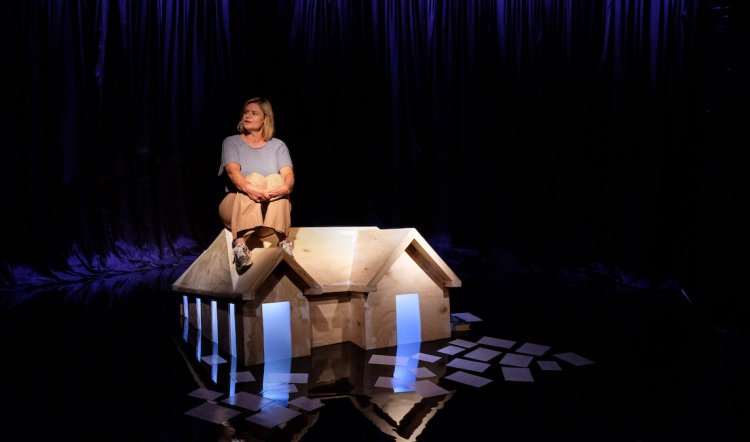 The Sydney Theatre Awards - of which I was a co-founder 14 years ago - were distributed last Monday evening for the 2022 theatre year.

The Awards have grown in stature and industry respect over time and are much anticipated by the Sydney theatre community for whom it’s a night out to win, and lose but always cheer on mates, peers, and rivals.

Then along came Covid and most things went to hell in a hand cart, including the structure of the Awards. The very successful baby was thrown out with the bath water in an attempt to be woke, PC, and otherwise downright offensive.

The most obvious change was to cease awarding “Best” to males and females and instead reduce the categories to one prize chosen from a shortlist of actors of all shapes and sizes and gender identification. Disclosure - I resigned from the STA over that point. There didn’t appear to be a good reason to make only one award not least because Sydney theatre is woefully short on public recognition and prizes anyway.

As it is, the 2022 winner of Best Performer in a Mainstage Production is Heather Mitchell – a decision that could not be faulted as she was once-in-a-lifetime extraordinary in Suzie Miller’s RBG: Of Many, One (STC). Nevertheless, dropping the Best Actor for Male-Identifying-Persons category meant shortlisted Darren Gilshenan (The Caretaker, Ensemble), Charles Wu (Golden Blood, Griffin) and Guy Simon (Whitefella Yella Tree, Griffin) were deprived of the chance to go home with a token of their achievements.

And so on through the categories: Best Performer in a Mainstage Support role went to Peter Carroll for being the only good thing in The Tempest (STC). Without a Female category, Angela Mahlatjie (A Raisin in the Sun, STC) and Claude Scott-Mitchell (The Tempest, STC) missed their opportunity.

Jane Phegan (The End of Winter, Siren) deserved her nod in the Independent classification, but weirdly, all the other shortlistees were women too: Nisrine Amine (Relativity, Joining the Dots), Jessica Bell (The Wasp, KXT), Masego Pitso (Chewing Gum Dreams, Red Line) and Randa Sayed (Abu Salim, Bondi Festival). Hooray for them, but what about the guys? Men and women bring different qualities to a stage and a performance. To favour one gender over the other (AKA plain old sexism) or eliminate one by choosing the other – as is happening with these awards – is to negate roughly 50 percent of the population. Similarly with the Supporting Performance in the Independent bracket.

Here’s the thing, all over the globe awards committees are shaking in their shoes over the lack of diversity and lack of female representation. And improvements are being seen – the Golden Globes, the Oscars, and the BAFTAs at the very least. In Sydney, however, things have gone another step into full-on LaLaLand.

A spokesperson for the Sydney Theatre Awards explained thus: “It was two years ago we combined the male and female acting categories into non-gendered awards after several comments and requests, and a push by the members of the Independent panel.

“We’re open to giving two awards in that category if there are two best leading or best independent performers (of any gender) but this year it was one winner in each category with more nominees than the usual four.”

One wonders what constitutes “several comments and requests” and why a “push” from one sector is allowed to topple the whole into nonsense. While being inclusive and non-discriminatory are long overdue social corrections, it’s a bit rich that a tiny (under 10 percent in last available ABS census figures) yet deafeningly vocal minority of the gender diverse is bulldozing the greater majority into submission for fear of being seen as one or other kind of phobic.

The fact is, however, when it comes to these Awards, all over Sydney there are disgruntled theatre folk muttering the above but don’t dare say it aloud: it’s not right and it’s ridiculous. However, if you’re reading this, I’ve probably been canceled. But here are the winners…

The Jungle and the Sea (Belvoir)

BEST DIRECTION OF A MAINSTAGE PRODUCTION

BEST DIRECTION OF AN INDEPENDENT PRODUCTION

BEST PERFORMER IN A LEADING ROLE IN A MAINSTAGE PRODUCTION

Heather Mitchell (RBG: Of Many, One)

BEST PERFORMER IN A LEADING ROLE IN AN INDEPENDENT PRODUCTION 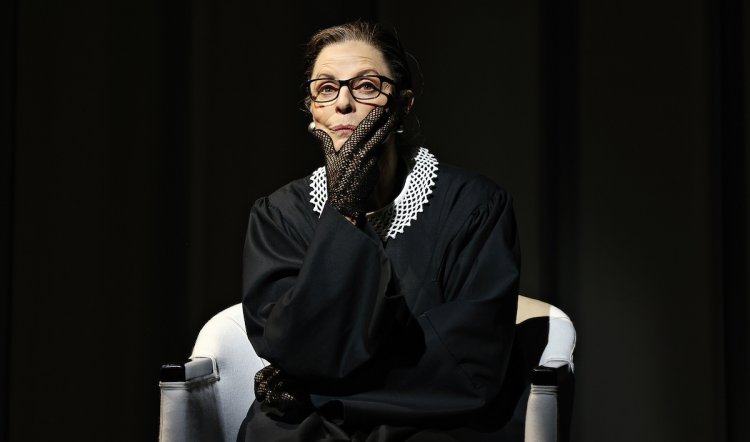 Jane Phegan (The End of Winter)

BEST PERFORMER IN A SUPPORTING ROLE IN A MAINSTAGE PRODUCTION

BEST PERFORMER IN A SUPPORTING ROLE IN AN INDEPENDENT PRODUCTION

Mel Page (A Raisin in the Sun)

Arjunan Puveendran (The Jungle and the Sea)

BEST SOUND DESIGN AND COMPOSITION OF AN INDEPENDENT PRODUCTION 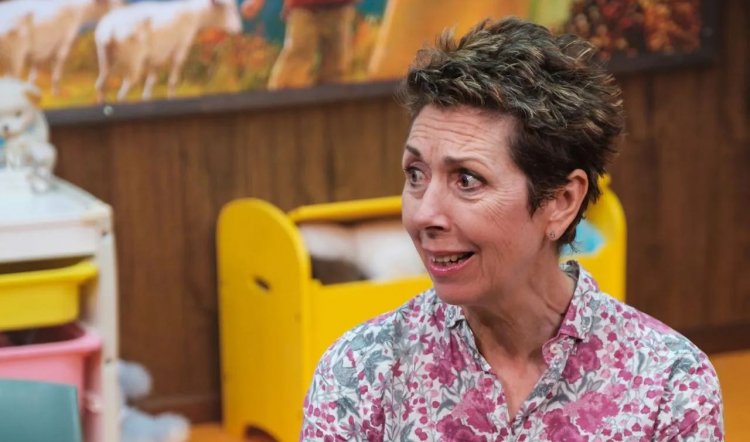 The Jungle and the Sea (S. Shakthidharan and Eamon Flack)

The Jungle and the Sea (Belvoir)

BEST DIRECTION OF A MUSICAL

Cameron Mitchell (Nice Work If You Can Get It)

BEST PERFORMANCE IN A SUPPORTING ROLE IN A MUSICAL

BEST CHOREOGRAPHY OF A MUSICAL

Cameron Mitchell (Nice Work If You Can Get It)