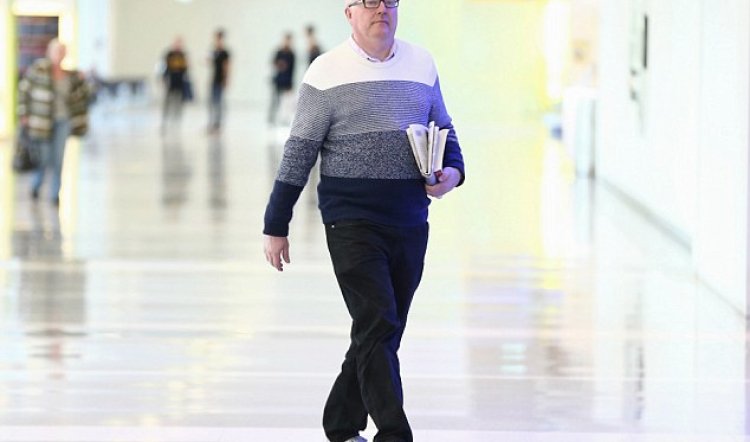 A MEDIUM TO SMALL WIN

Federal Arts Minister Mitch Fifield has stuck to his promise to make a decision on George Brandis’s National Program for Excellence (sic) and in a theatrical midnight announcement (well, automatically generated media release, he was tucked up in bed at the time) has cancelled it.

It’s not all joy however, as the Australia Council’s hijacked $104.8 million will not be returned in its entirety. Instead the OzCo gets back just $8 million a year over four years and the rest will now be distributed under a new program titled Catalyst – Australian Arts and Culture Fund.

Quite what Catalyst will mean has yet to be revealed but Minister Fifield says, “The program aims to forge new creative partnerships and stimulate novel ways to build participation by Australians in our cultural life,” which is another way of saying: “um, not sure yet, we’ll get back to you, yada yada yada.”

Some satisfaction can be taken from the slap in the succulent chops delivered to Senator Bookshelves Brandis (seen above in a delightful farewell portrait), but the arts sector shouldn’t make the mistake of thinking its muscle flexing won the day.

If the previous PM – let’s not ruin the day with a reminder of his name – had not been toppled there would have been no change of arts minister and we can be certain that Brandis would not have let go of his elitist slush fund any time soon.

Nevertheless, be sure that the arts sector still doesn’t really matter to the federal government, nor any government in this country. We would be foolish to think otherwise.