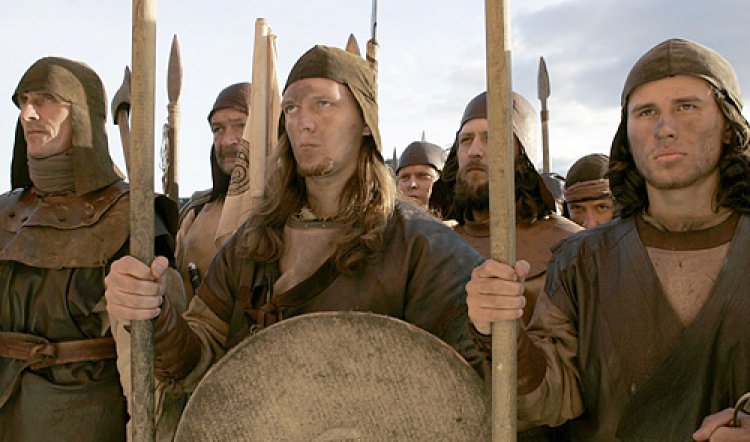 WELCOME TO THE DARK AGES

Pictured above: unknown members of a local Liberal Party branch waiting to enjoy an afternoon at the theatre.

In years to come social historians (if there still are such beings) will pinpoint 2015 as the year the arts and culture of Australia underwent a profound and irretrievable change. And it’s impossible to believe it will be a change for the better.

Like all pinpointable changes, it really began before this year, with successive federal governments elected whose chief ministers – Julia Gillard and Tony Abbott spring immediately to mind – had absolutely no interest in the arts and couldn’t even be shamed into pretending they did by their significant others – because they also had no interest in the arts.

Now, in Malcolm Turnbull, we have a prime minister who’s the most cultured man since Paul Keating and yet he is benignly presiding over a government that will go down in history as the most destructive of a nation’s social fabric since Attila and his Huns.

A few years after Germaine, Barry, Clive and Bob left the country in despair and for ambition, the Whitlam government chopped up Menzies’ white picket fence of artistic dreariness and burnt it on the bonfire of “It’s Time”. In its place Gough installed The Arts and instilled a belief in a generation of young Australians that the arts, particularly the performing arts, were a really good thing and that to be involved in a big way was a reasonable proposition for a life’s work.

The upcoming generation of aspiring artists will have no such encouragement or belief. And no such oppor tunities to make such a working life.

No matter how brave a face they put on it, the Australia Council is in ruins and the instant domino effect of its ransacking by Brandis-Fifield is the virtual destruction of youth-based performance arts.

In last week’s announcements of the Australia Council project funding, 10 of the remaining 13 youth arts companies previously funded through the Youth Program Fund (YPF) have been refused funds beyond 2015. This is a devastating blow to young Australians. From 21 companies nationally eight years ago, there will now be just four. And in the absence of YPF, they will be competing with better resourced main-stage companies.

In a media release from youth arts companies, Rose Godde from Platform Youth Theatre in Victoria said, “This decision unravels four years of work with Australia Council funds building presenting and producing partnerships and creating sustained opportunities with young people as theatre makers and story tellers. Platform’s priorities are around capacity building, social and economic inclusion and community engagement. This decision does not auger well for these or Platform.”

Fraser Corfield of Sydney’s ATYP is equally pessimistic about what he sees as “the most important training ground for our continued success on the international stage.” 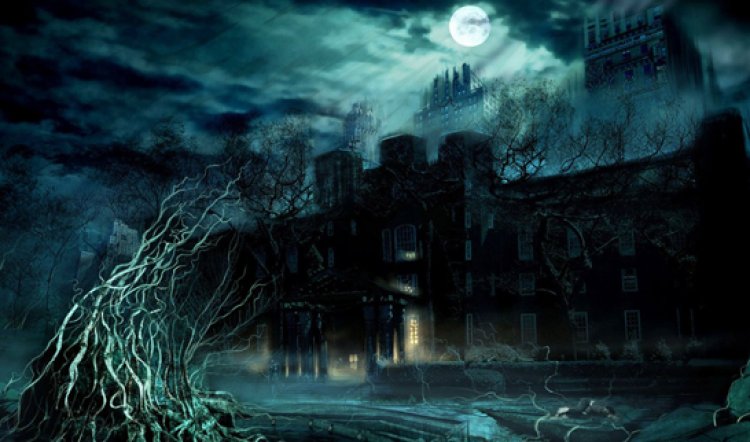 Corfield says, “Unless something is done urgently by the Federal Government we are facing the end of a national youth arts sector in Australia. While the biggest companies might survive, it’s the loss of the many passionate small youth theatre companies nationally that will be devastating for communities and professional artists alike. I wouldn’t be at ATYP if it were not for Riverland Youth Theatre and Backbone Youth Arts.

“Youth theatres don’t just change lives for young Australians, they offer vital and unique professional development opportunities for professional artists too. The loss of this sector will have a significant impact on the professional arts in Australia for years to come.”

It’s not just the live arts that will suffer. The Australian film industry is experiencing its best and biggest year of this century with audiences lapping up home grown movies. So what does the federal government do? Gouge some $50 million from Screen Australia and hand over most of it to the producers of two (2) Hollywood movies to entice them to make a couple of blockbuster sequels here.

Is it really worth jeopardising the next Last Cab To Darwin, The Dressmaker, Holding The Man, Paper Planes, Mad Max: Fury Road or quiet achievers like Oddball and Ruben Guthrie for the dubious pleasure of subsidising Ridley Scott and his Alien: Covenant  or the third in the Thor franchise?

It’s little better for the book readers and authors of Australia either. Although it’s hard to squeeze out a tear for the axing of the misbegotten Abbott babe, the Book Council of Australia, what needs to be remembered is that it took $6 million from the Australia Council and you can be damn sure that money isn’t going back to OzCo.

Instead Arts Minister Mitch Fifield released a marketing-speak statement in which he said, “I will be consulting widely with the literary community about alternative sector-led mechanisms for representation and promotion.”

Welcome to the beginning of the Dark Ages.