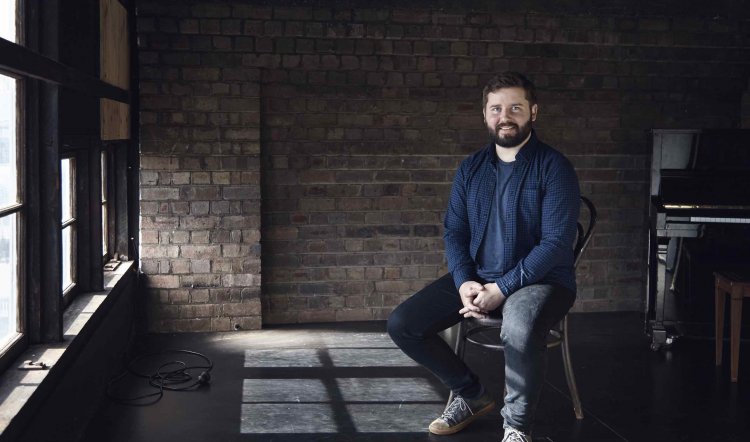 Okay, it’s got nothing to do with Variety, although it might be reported in the small print... meanwhile the photos here of Kip Williams are by James Green (above) and Hon Boey (below)

Finally, after what could be rated the most embarrassing year in Sydney Theatre Company’s history, a(nother) decision has been made. The latest Artistic Director is Kip Williams, a Resident Director since 2013 and lately, interim artistic director (but only after months of dilly-dallying since the exit pursued by bear of Jonathan Church).

The STC Chair Ian Narev was quoted in a statement from STC as saying: “Kip is a visionary artist who spoke to us about his love for the Company, and his practical vision for how it can use its strong foundations to reach even higher artistic standards for audiences, artists, staff and the community. The esteem in which he is held by colleagues, from the country’s leading artists to those just starting out, is clear. All of us on the board were unanimous that Kip was the standout choice as Artistic Director.”

This would be a heartwarming speech if it had been made first time around instead of now they’ve demonstrated that Williams is – tick tick tick as the months went by – second choice. Didn’t he speak of his visions for the company during his first interview? Were they not inspired back then? Didn’t they notice then the esteem in which he is held by colleagues old and young? How come they’re unanimous this time around? Wha’ happened?

It’s as well that 30-year-old Kip Williams is sufficiently resilient and confident in himself that this dreadful behaviour didn’t send him to bed for a year with the doona over his head. And it’s also as well that he’s clearly a lot more sensible than the headless chooks on the Board. STC has a long way to go to climb back from the reputation-destroying pit of risibility into which the Company has plunged itself.

Meanwhile, in an interview with The Guardian (3 November 2016) he said good stuff including that having experienced the gestation and first production of the Kate Grenville/Andrew Bovell The Secret River, he reckons, “If I were to look back at the end of my time at the company, if I could have contributed to the Australian canon with some new Australian works ... that would be something I would be incredibly proud of.” 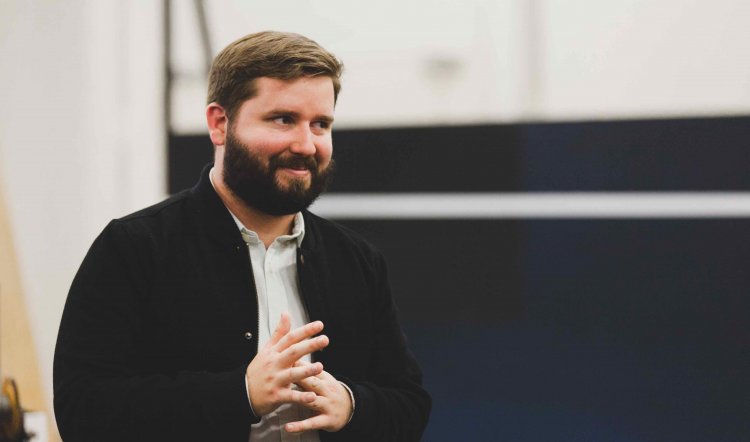 As a young man (the youngest in STC history and probably the youngest of any major outfit in Australia right now) Williams is also alert to the zeitgeist in realising the shifts in mood around cultural and gender diversity. Again, in The Guardian he said, “I’m really committed to seeing female theatre makers supported in bigger spaces and with more resources. The company has some great [cultural diversity] initiatives at the moment ... As the face of Australia changes, our stories have to reflect that.”

So let’s get on with it and hope his burgeoning if rather erratic talent as a director (think sublime to ridiculous, viz to wit Suddenly Last Summer and Macbeth) isn’t crushed by the responsibility. And also that he actually does get to artistically direct and not just front the back office crew, because he does have vision and it could be spectacular. Here’s hoping.